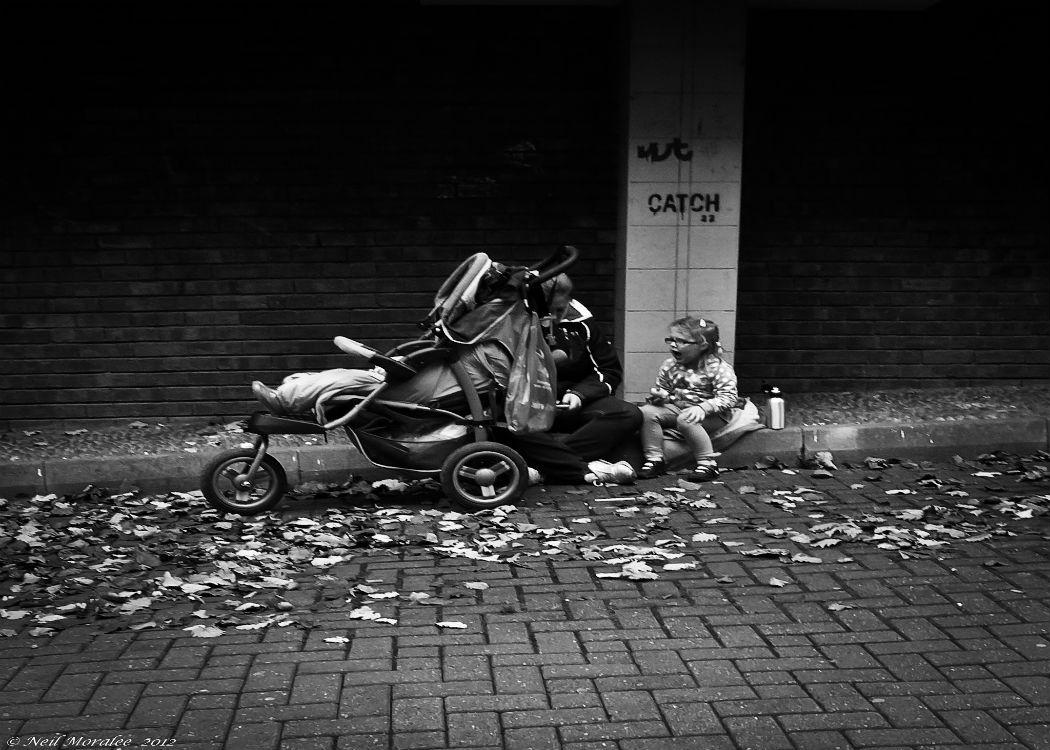 Wealth inequality in Scotland remains persistently high, matching that of the UK as a whole, which is one of the most unequal countries in the world.

According to new figures on wealth and assets from 2006-2012 released by the Scottish Government, the wealthiest 10 per cent of households owned 44 per cent of all wealth in 2010/12, matching the rest of UK’s inequality figure.

In terms of Scotland’s ‘gini-coefficient’ – a commonly used international figure for determining inequality – inequality has decreased slightly in Scotland, from 0.66 in 2006/8, to 0.63 in 2008/10 to 0.61 in 2010/12. This was driven mainly by decline in pension wealth, which the poorest half of the population have a disproportionately small amount of.

The UK, according to the last OECD global figures, is the sixth most unequal country in the world. (Read full report here).

Other wealth inequality figures of note in the new report include:

– The wealthiest two per cent of households alone owned 17 per cent of all personal wealth.

– The least wealthy half of households in Scotland owned nine per cent of total wealth.

– Younger households were also significantly more likely to be in the least wealthy group.

“We want to raise educational attainment for the most disadvantaged and see a fifth of university entrants coming from the most disadvantaged 20 per cent of society by 2020. To help those on low incomes we have frozen the council tax, expanded childcare and replaced income lost through the bedroom tax or council tax benefit cuts. We pay the living wage and encourage employers to follow suit,” Neil said.

Another report (click here to read more) published by the Scottish Government looked at social attitudes to wealth inequality and found four out of five people thought the wealth gap was too high.

Neil has said that the government will appoint an “independent adviser on poverty and inequality” to help tackle these issues.

Click here to read the full report on wealth and assets in Scotland.