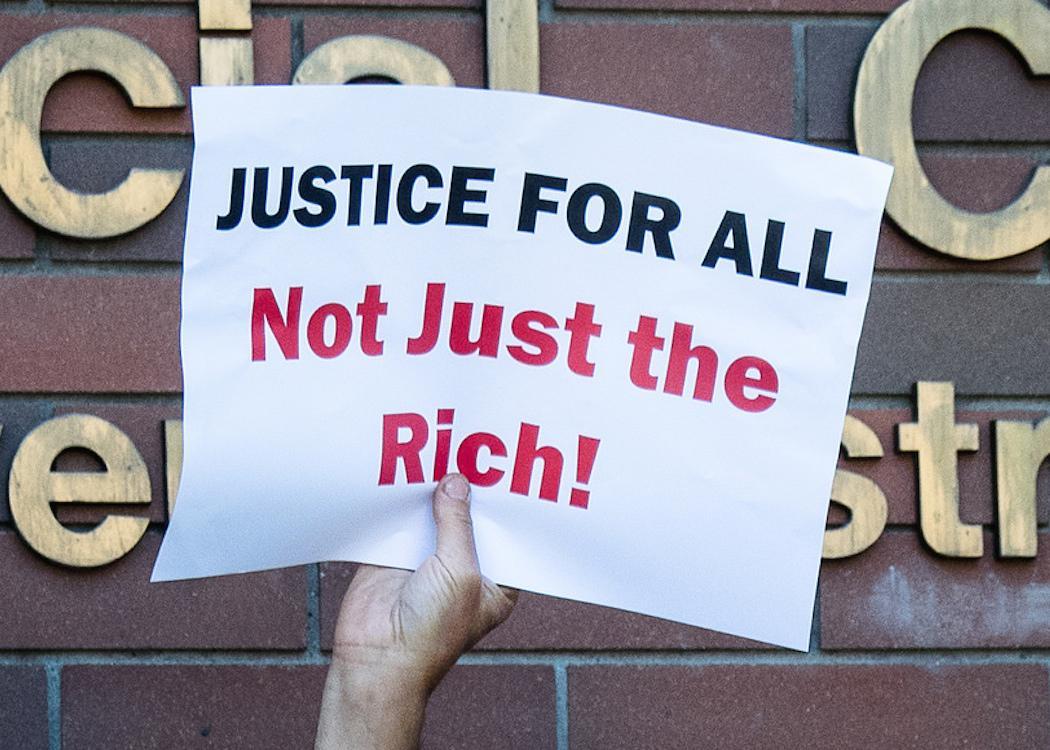 NEW WEALTH FIGURES have revealed the true scale of inequality in Scotland between the super-rich and the general population.

A tiny clique of billionaire and multi-millionaire families own more wealth than the bottom million Scots combined.

The figures, released in the Sunday Times rich list, confirm previous research by Oxfam Scotland on the scale of inequality and division in Scottish society.

The four richest families in Scotland (The Al Tajirs, the McColls, the Woods and the Grants) have more wealth than the bottom 20 per cent of people combined.

Topping the list with PS2.16bn in wealth is the Grant family, owners of whisky magnate Gordon Grant.

Jim McColl, engineering entrepreneur who lives in the Monaco tax haven, has PS1.1bn in wealth.

Oxfam Scotland found that the poorest 20 per cent of Scottish society owns a total of PS5.1bn in total assets – which remains less than the four richest families alone.

Francis Egerton (Duke of Sutherland), whose family profited from the vicious Highland Clearances, is worth PS580m.

The figures come in the same month that the global rich and powrful were found to be complicit in an offshore secret wealth cabal in the Panama tax haven .

Recent Scottish Government research found that the least wealthy 40 per cent of households in Scotland owned less than 5 per cent of total wealth.

In January campaigners called for more radical action to challenge the scale of social inequalities , as one in five children in Scotland grow up in poverty.

Despite the advent of devolution, substantial inequalities in Scotland have continued.