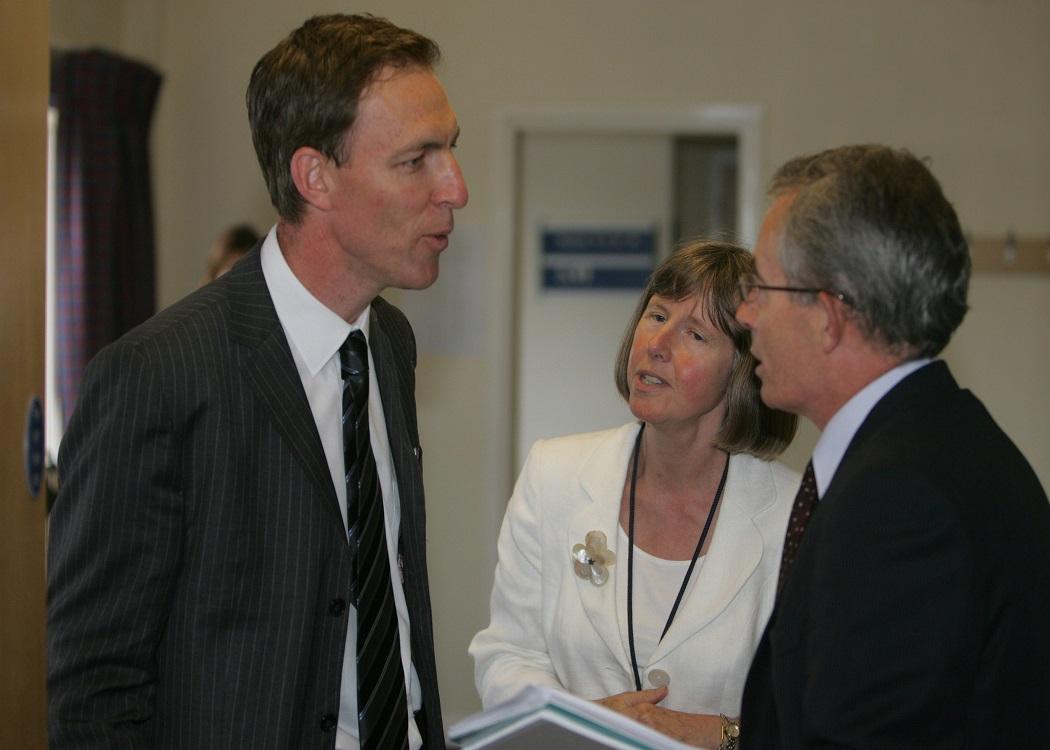 The latest from the Dug

JAMES FRANCIS MURPHY BA Politics (failed)’s sharply honed political instincts are being borne out. He told us there would be a late surge in Labour’s vote, and he’s right. There is indeed a late surge in the Labour vote, it’s just the surge is in the opposite direction from the one he was hoping for.

On Monday another Scottish opinion poll was published, showing that the SNP are on 52 per cent, yes you did read that right, and the Greens on three per cent. That’s an increase of six per cent in the SNP’s vote share, and a corresponding drop of six per cent in Labour’s. Some projections based on these figures would leave Labour with just two seats in Scotland, neither of which would be Jim Murphy’s. Fears and smears end in tears Jim, and now all your base are belong to us.

If this poll is right, then 55 per cent of the Scottish vote is going to pro-independence parties. But evil cybernats and those who would do ill to Wee Dougie Alexander’s career shouldn’t get too excited. Some of the fieldwork was carried out before the hauf-arsed attempt to smear Nicla as a Tory lover, and all of it was before Sunday’s hammy rammy ding dong when Jim Murphy made a complete and utter arse out himself, schmoozed up to the Action Krankie, and pissed off more than half the women in the country and a sizeable chunk of the men.

There could be more Scottish surginess yet to come. It looks like Jim’s going to be joining Wee Wullie Rennie on the number 19 to Kelty, via Cowdenbeath and extinction.