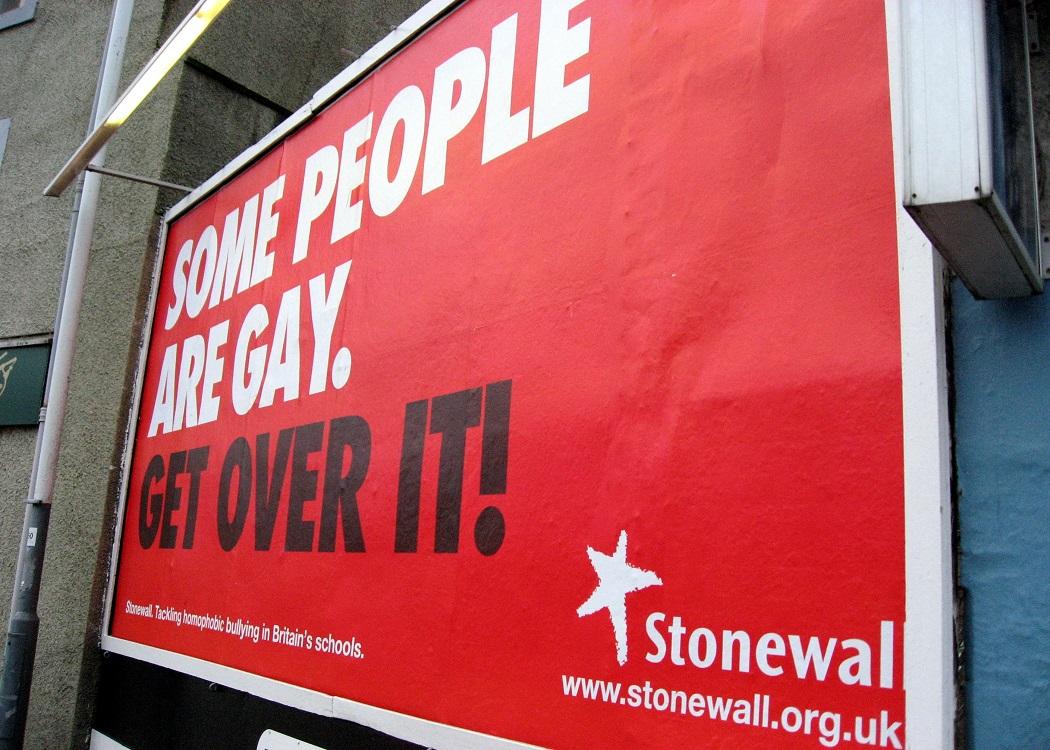 The latest from the Wee Ginger Dug

SO here we are, slapping ourselves on the back about how Ireland has joined Scotland, England, and Wales in legalising gay marriage.

Look at us, telling ourselves that we’re all so progressive and forward looking. But LGBTI people still have to face many challenges and many hurdles. Homophobia is still a big problem.

Bigotry is still putting shackles on personal self-determination, it’s still a nasty illness of the body politic. Homophobia is a hatred that remains a stain on our society. It hasn’t gone away. It still blights lives.

A couple of weeks ago I was contacted by someone (whose anonymity I will protect) asking me for advice about coming out as gay to his Catholic family. He was worried that his parents and his brother would reject him.

He reads this blog and I am the only openly gay person he felt able to contact. It was an honour and a privilege to be approached by him for advice even though I am no therapist or counsellor, and I worry that my advice to him may not have been the best.

Homophobia is not a specifically Catholic issue, or even a religious one. Bigots will always find some justification for their fear and hatred. We may have legal gay marriage, homophobia may be defined as a hate crime, but there is no room for complacency. There are no laurels to rest upon.