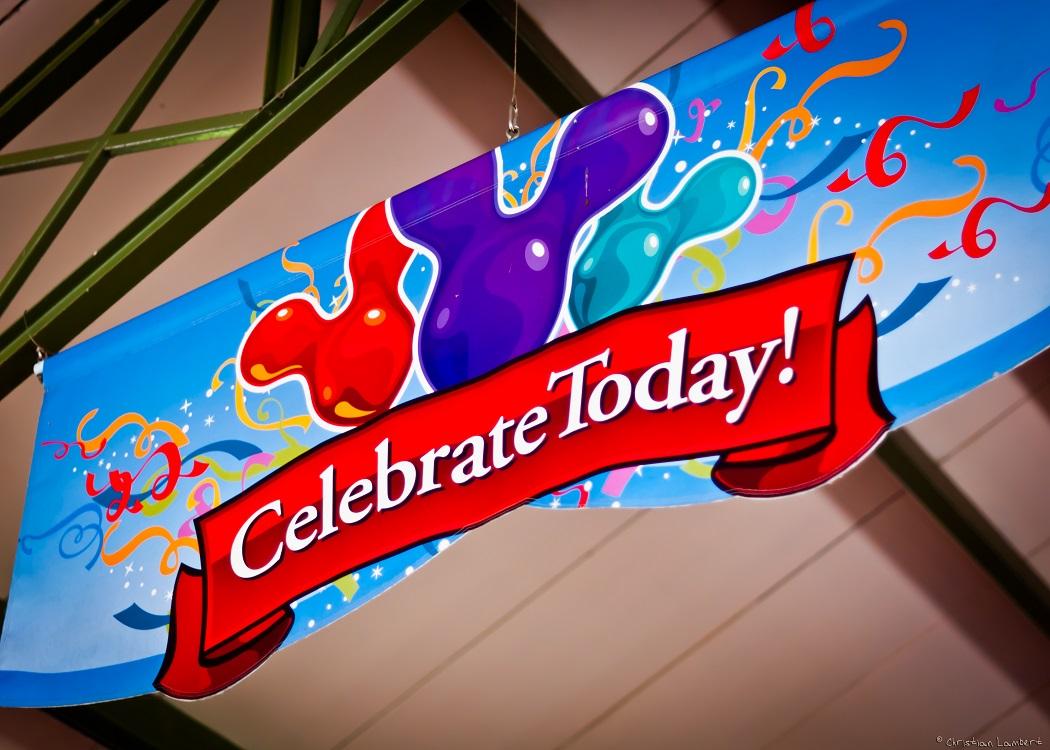 The Wee Ginger Dug chews over the Scottish leaders debate

OH GOD. Am I a sucker for punishment. Am I in fact a masochist? Maybe I should spend my evenings dripping melted candle wax onto my nipples instead of watching these bloody debates. It would be less painful and probably more productive, and it might even improve my chances of finding a date even if it was one of the 50 shades of grey variety, instead of being stuck indoors having no life and watching bleedin’ leaders’ debates. Oh God.

Seemingly this debate isn’t going out live, despite the BBC announcing it would be live. This gives the BBC plenty of time to edit out any false moustaches and heckling women wearing a dead sheep as a waistcoat, which are generally the only interesting things about these affairs. It also gives time to add the laugh track.

Contrary to suspicious mutterings on social media, the delay is not at the behest of MI5, or even the Scottish accounting unit of the Labour party, it’s not even in case Patrick Harvie calls David Coburn a racist twankmonkey – which would only be fair and entirely reasonable – it’s all down to the BBC keeching itself in case any audience members heckle that that BBC is biased crap and demand Ken MacQuarrie’s head on a plate.

The BBC did this during the independence referendum with their “Big Debate” with 16 and 17 year olds. That was shite too. This doesn’t bode well.