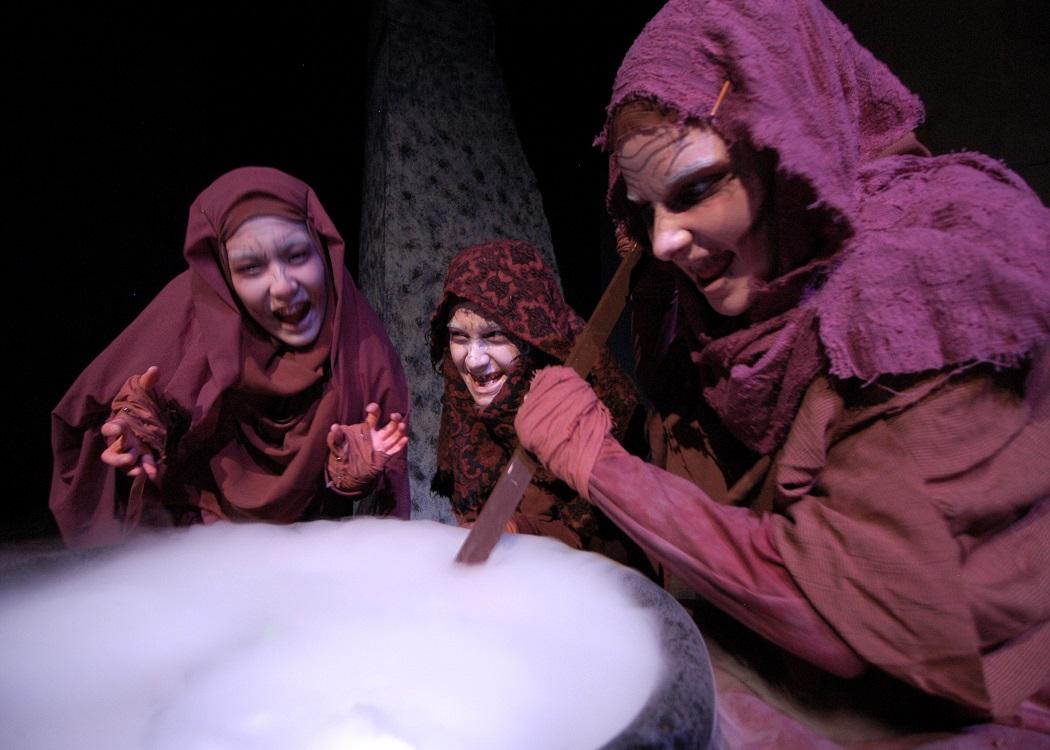 You can say pretty much what you like in the British media, especially about Scotland.

YOU can publish screaming headlines that tell outright lies about public figures, especially if they support Scottish independence. You can spread falsehoods and by simple repetition make them into truths, like the lie that Scotland would be automatically excluded from the EU if it became independent.

You can invent fictions like Gordie Broon’s vow and turn them into game changing events. And you can get away with it.

Or in the case of the Record and Gordie’s vow, or Reporting Scotland and its unending diet of kittens fitba and SNP bad, you can even get an award for it.
It’s the programme of the Scottish play.