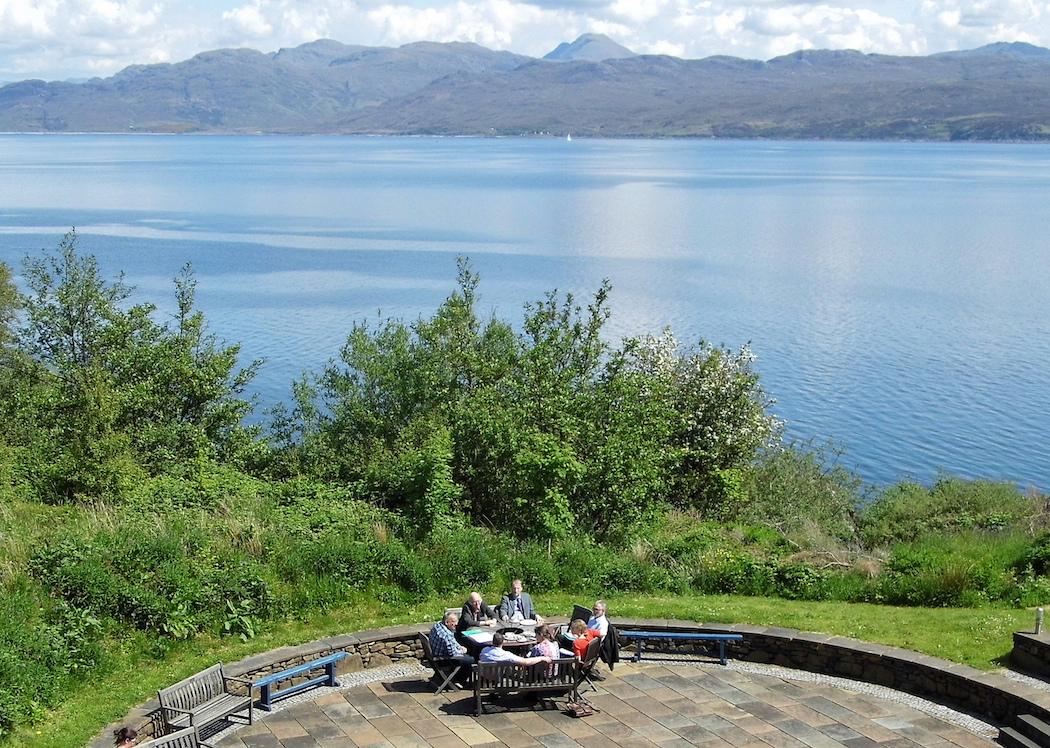 RESTORING COMMUNITY RIGHTS to land, known as ‘common good land’, will have to wait until the next parliament as immediate action in the Land Reform Bill was rejected.

The Scottish Parliament’s committee on land reform heard proposals from Green MSP Patrick Harvie that land originally stipulated for local communities should be granted a protected status as part of the growing land register.

The proposal was rejected by the Scottish Government in favour of a future review by the Law Commission and the yet to be established Scottish Land Commission.

Harvie criticised the ‘Division of Commonties Act 1695’, which he said was “used depressingly successfully to privatise common good land in Scotland”.

“The purpose of that act was to legitimise the theft of land.” The proposed review, rather than consider the Act “should not ask the original purpose of the act, but sweep it away,” Harvie said.

Given the move towards registering all public and private land in a new national register, Harvie added that there was “an additional inventive to create some form of protective order” to safeguard common good land from attempts to privatise its ownership.

The night before the meeting, the Scottish Government preempted Harvie’s amendments with a pledge to review the 1695 Act – with a view to appeal the antiquated law – and for more work to be done on protecting common good land.

Minister Aileen McLeod conceded that “there can be concerns” over the private seizure of land.

Original proposals on common good land were proposed in mid-2014 by the Land Reform Review Group report. Harvie expressed concern that another review, launched in 2016, could delay action to preserve land from privatisation.

In a commitment to continue land reform work into the next parliament, McLeod said: “It is a sign of the need for our current Land Reform work that genuine concerns are raised about the need to protect common land. The Scottish Government shares these concerns, which is why we see this as a priority for the new commission.”

While Harvie was disappointed at the outcome, Green party spokesperson on land reform Andy Wightman welcomed the government decision: “The minister’s decision to ask the Scottish Law Commission to review the Division of Commonties Act 1695 with a view to its repeal is a welcome move, clearly responding to the amendments put forward to the Bill by Green MSPs. By repealing the Division of Commonties Act we can start to correct a historic wrong that allowed landowners to divide and privatise vast swathes of common land.”

The discussion took place as part of stage two of amendments to the Land Reform Bill, during which the government has been challenged on land in tax havens and ensuring that landowners engage with communities .

For over a year land reform campaigners, supported by SNP conference and MSPs, have called for a stronger Land Reform Bill from the government.