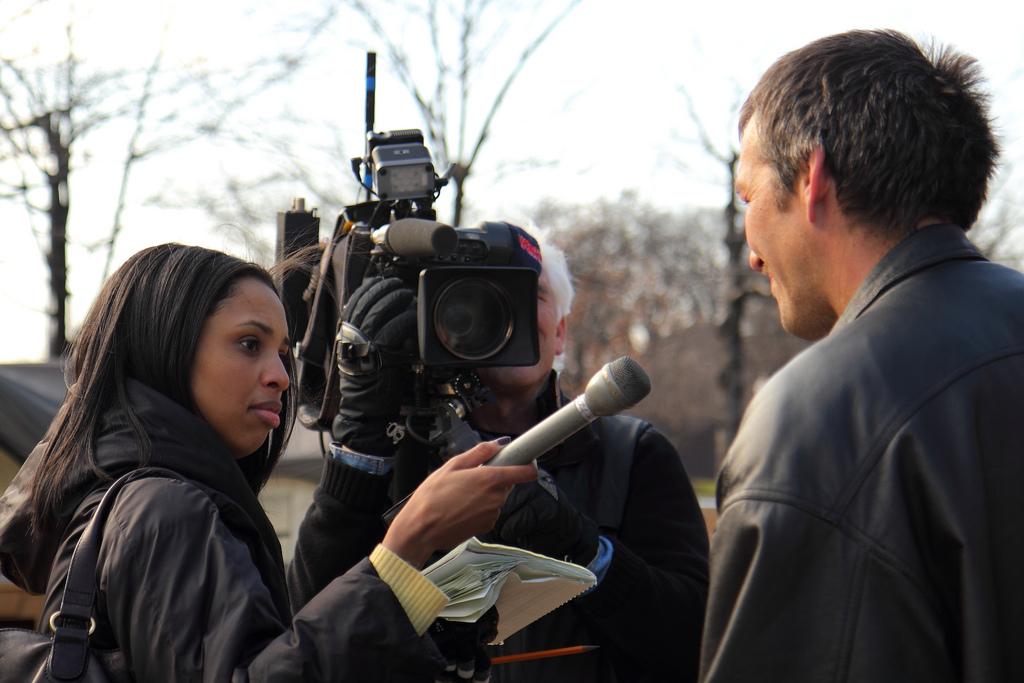 Commenting on a local newspaper Facebook page, the council claimed that the media runs “constant negative stories” and runs down the local council. “More positive stories” would reverse the trend of dropping newspaper sales, according to Rooney.

Given Rooney’s vested interest as leader of the local council, journalists questioned whether it was appropriate for him to criticise reporting of council behaviour.

West Dunbartonshire Council was recently criticised for proposing cuts of 19 days to the school year. Parents branded the move, which was later overturned, “a disgrace”. (Click here to read more.)

After questioning, councillor Rooney removed his comment which claimed downward trends in sales have “a lot to do with the constant negative stories that locals run highlighting crimes such as garden shed thefts and running down the local councils etc. I genuinely think they have lost their way and more positive stories is the way to reverse the trend.”

Henry Ainslie, editor of the Dumbarton Reporter in West Dunbartonshire, said: “We have a duty to report everything that has, is, and is going to happen in the area – regardless of whether it is ‘positive’ or ‘negative’.” (Click here to read more.)

This view was echoed in comments to the Reporter from John McLellan, spokesman for the Scottish Newspaper Society.

McLellan said newspapers “are not there to sanitise problems or provide propaganda for local authorities”.

He added: “Wise civic leaders understand that fair criticism is a necessary part of accountability and scrutiny and do not expect their local paper to be a slavish celebrant of all they do.”

CommonSpace has previously reported alleged intimidation of journalists by officials in another council, Argyll and Bute. Sources described an “authoritarian” culture between the council press office and journalists.

“Dossiers” were reportedly kept on “problem journalists”. The council press office demanded the sacking of local reporters, according to CommonSpace sources. (Click here to read more.)