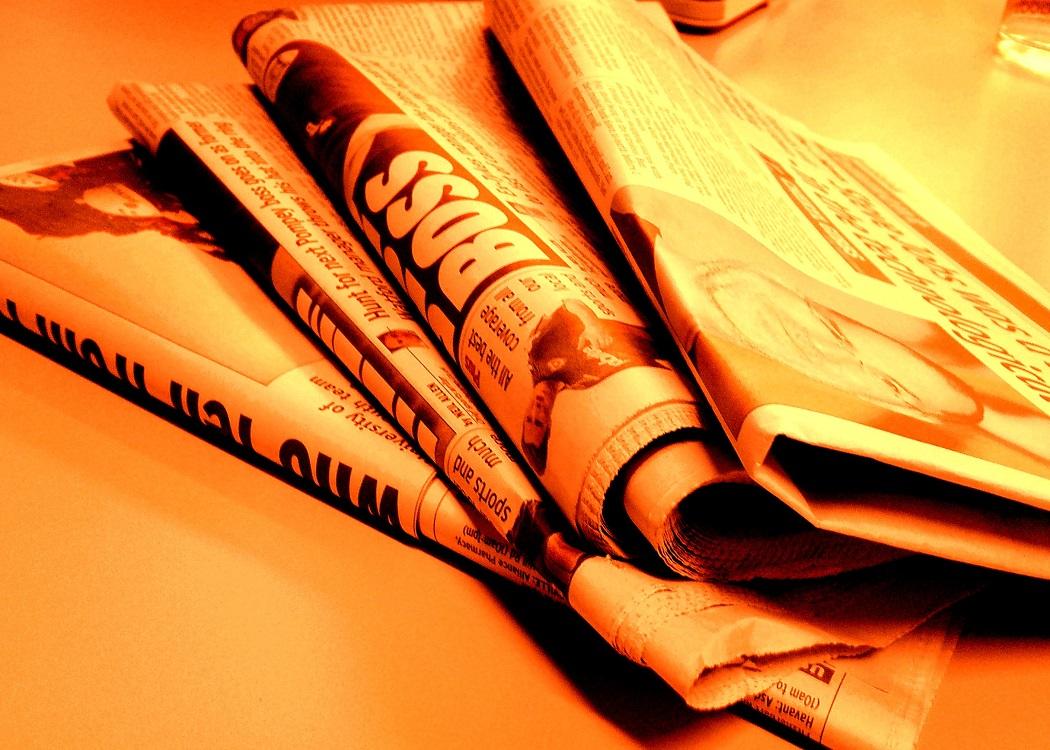 THE editor of the West Highland Free Press has expressed “no reservations” about the initial publication of a column critical of Islam despite having lost three prominent members of staff in an acrimonious row over the limits of freedom of expression.

A free speech group has described the sacking as “baffling”, while a prominent human rights lawyer has condemned the offending column as “Islamophobic”, but has asked for “common ground” to be found between different religious communities.

The controversy started after Free Church of Scotland pastor and former columnist Donald Macleod wrote a column in which he made comparisons between the rise of Nazi Germany, and hypotehical “Islamic dominance in Britain”, in which “our friendly Muslim shopkeepers will have little option but to march behind the radicals”.

Macleod subsequently left the paper when challenged to “moderate his language” by the editor.

Brian Wilson, former Labour minister in Tony Blair’s government and a director of Celtic Football Club, subsequently wrote a column defending Macleod’s writing, for which Wilson was then sacked.

“I had no reservations about the column — other than the fact that Donald was, as in so many of his contributions — pushing the envelope.” Ian McCormack, editor of West Highland Free Press

Writing in a statement published in the paper’s print edition, editor Ian McCormack said: “While, as editor, I had no reservations about the column — other than the fact that Donald was, as in so many of his contributions — pushing the envelope — I agreed to the urging of my colleagues and approached Donald to ask him to moderate his language in future discussion of this recurring theme.”

Macleod “saw this as a challenge to his right to freedom of expression and felt he could no longer contribute to the paper”, wrote McCormack.

He continued: “I made a serious error of judgement in my dealings with Professor Macleod and for that I apologise.”

In discussing the sacking of Wilson, McCormack made “no apology” for Wilson’s sacking, but not because he “disagreed with the majority of what Brian said in his subsequent column on the Macleod affair — on the contrary, I share many of the views he expressed — but rather because I regarded the column as a breach of trust between us.”

Continuing, McCormack wrote: “Brian is a fine writer who was capable of paying tribute to Donald’s contributions over the years and making his points about freedom of expression without at the same time putting the boot in.”

McCormack expressed regret at the departure of both columnists, and said it was “a great pity the learning process comes at such cost”.

“That either piece led to the writers’ dismissal – de facto or otherwise – is as baffling as it is worrying. Something is very clearly amiss.” Drew Campbell, Scottish PEN

Drew Campbell, president of Scottish PEN, a campaign group committed to defending freedom of expression, told CommonSpace: “The newspaper has a moral responsibility to defend the right of its contributors to free expression, and indeed the free expression of its readers in the debate that has ensued.”

Campbell considered Wilson’s piece to be “a very robust defence not just of his old colleague but of free expression per se. That either piece led to the writers’ dismissal – de facto or otherwise – is as baffling as it is worrying. Something is very clearly amiss”.

“Controversy and impassioned debate are signs of rude health in a democracy and absolutely fundamental to free expression, the principle of which both this individual title and the fourth estate as a whole have a responsibility to defend. Indeed, our press enjoy special legal protections and privileges in order they might fulfil that very function,” he continued.

“Reinstatement would certainly be the best first step towards restoring the reputation of this unique publication.”

Aamer Anwar, a prominent human rights lawyer and member of the Muslim community, criticised Macleod’s column, branding it “deeply offensive and islamophobic”, but stated that the decision to air such comments was ultimately the resposibility of the newspapers editors.

In reference to Macleod’s role in the Free Church, Anwar said: “As someone who claims to be a man of God, I find Donald Macleod’s comments to be shocking. There isn’t much sign of Jesus’s encouragement to ‘turn the other cheek’ and to act with love to all of mankind.”

“The Free Church has faced stereotyping and victimisation, and Donald should know better than others of the effects that such negative attitudes can have on minority communities.” Aamer Anwar, human rights lawyer

He continued: “The language used in this column wouldn’t be out of place in a BNP or Nazi rag, and I find it ironic that Donald makes reference to the rise of fascism in Germany, while at the same time expressing such right wing views.”

Discussing the situation of the Free Church to which Macleod belongs, Anwar said: “Donald should revisit his words. The Free Church has faced stereotyping and victimisation, and Donald should know better than others of the effects that such negative attitudes can have on minority communities.”

Concluding, Anwar made a plea for the Free Church and its representatives to find common ground with other communities: “As the Free Church faces declining numbers, perhaps they should try reaching out to other communities who have so much in common and make a positive contribution to Scottish society rather than jumping on the usual Islamaphobic bandwagon.”