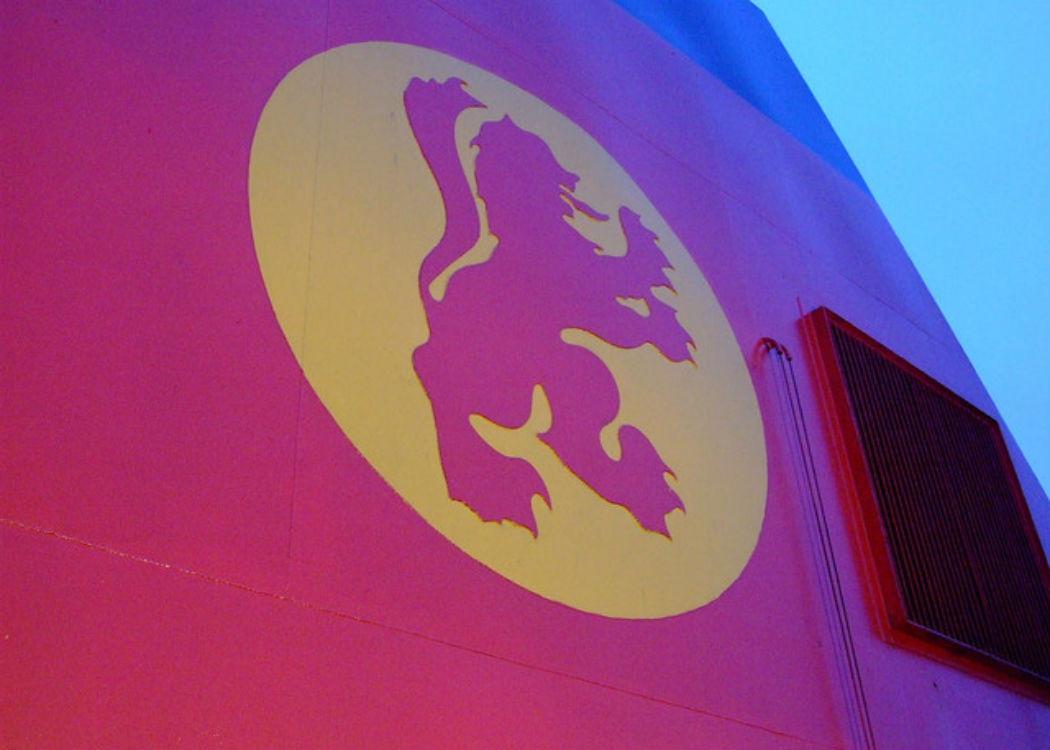 Northlink ferries ceased trading after losing the contract to provide ferries to the Northern Isles.

A WESTERN ISLES councillor has warned about the risk to Calmac’s future if it loses its contract to provide Hebridean and Clyde ferries next year.

Donald Manford, SNP councillor for Barra, Eriskay and South Uist – islands which are heavily reliant on the lifeline ferry services Calmac provides – raised concerns as RMT workers on the ferries began three days of industrial action amid fears for their jobs and pensions. (click to read more)

Manford believes the biggest danger is that Calmac will not exist if it loses the contract it currently has for providing Hebridean and Clyde ferries to the only other bidder, Serco.

He said: “Calmac belongs to the people of Scotland and is the people’s company, my concern is if it doesn’t win the contract it might cease to exist and the country might have no provider of last resort. That is by far the biggest threat.”

Calmac was transferred to the Secretary of State for Scotland in 1990 and subsequently to the Scottish government following devolution.

The Scottish government has a duty to provide ferries to the islands, and state-owned Calmac handles the majority of routes.

In 2012, the state-owned company offloaded some services in the north of Scotland.

When Northlink Ferries Ltd – a subsidiary of Caledonian MacBrayne – lost its contract to provide ferries to Orkney and Shetland in 2012, private operator Serco took over the service, continuing to use the Northlink name and vessels.

There has been some debate around whether EU laws mean that it is necessary for the contract for Hebridean and Clyde ferries to go out to tender.

However, as the tender process was agreed by the then Scottish government in 2003 the current government cannot overturn the decision, according to Manford.

Some community groups on the islands have concerns about either bidder being able to provided a high standard of service.

Moray Finch of Mull and Iona Community Trust said: “Whoever wins the tender will still be left with vessels which appear to be unfit for the purpose due to a lack on long term investment in both vessels and shore based infrastructure.

“This problem will need to be solved by Transport Scotland and Caledonian Marine Assets Ltd in order for either bidder to be able to provide a reliable service.”

Click here to read our explainer on the Calmac strike.