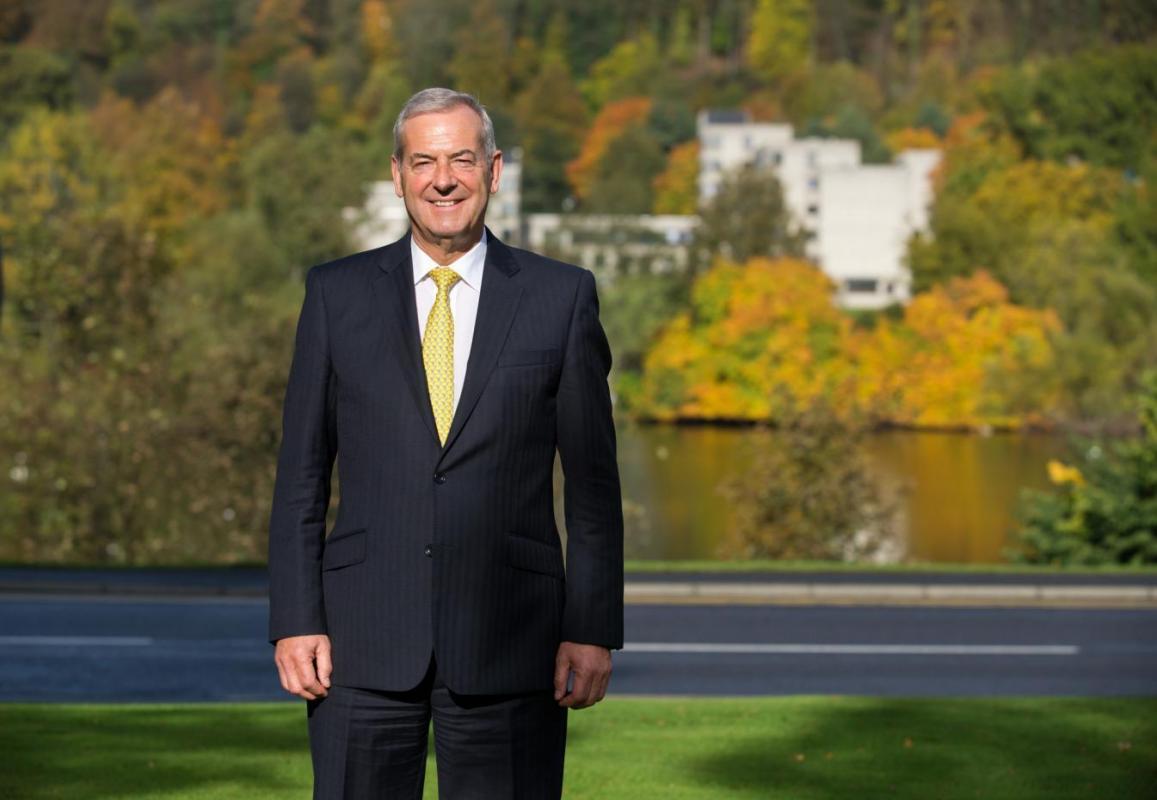 After considering the detail in the UK Government command paper, the committee concluded that Westminster had fallen short of the cross-party recommendations made in November last year.

New amendments are required regarding the crown estate, welfare powers and the legislative consent process, according to the cross-party committee.

Further information was requested over plans to partly devolve income tax, a share of VAT revenue and borrowing powers.

“The responsibilities of Holyrood should not be decided by party political horse-trading but should instead reflect the aspirations of our people and our communities.” Alison Johnstone MSP

The committee convenor Bruce Crawford MSP indicated that the people of Scotland had voted for change in the General Election, and meeting the proposals of the Smith Commission was a “baseline” for progress.

First Minister Nicola Sturgeon will meet Prime Minister David Cameron in Edinburgh tomorrow to discuss whether Westminster will budge beyond the current proposals for devolution.

Alison Johnstone, Scottish Green MSP for Lothian and a member of the committee, added there was “serious concern” regarding Westminster’s handling of the devolution process.

Johnstone said: “In light of the General Election result the range of further devolution proposed by Smith clearly deserves to be revisited. During our inquiry the committee found shortcomings in the UK Government’s proposed legislative clauses, and the new UK Government would be wise to reflect on that.

“More broadly it is important that as Scotland continues to debate which powers should be transferred from Westminster that we make a real effort to involve wider society. The responsibilities of Holyrood should not be decided by party political horse-trading but should instead reflect the aspirations of our people and our communities.”

Deputy First Minister John Swinney, replying on behalf of the Scottish Government, added: “I welcome this all party report which endorses our long held view that the draft clauses published by the UK Government before the election simply fail to reflect the Smith Commission recommendations.

“I share the committee’s concern that in a number of key areas, particularly in relation to welfare, the draft clauses do not meet the spirit or substance of Smith. I expect the UK Government to take the unanimous views of the devolution committee very seriously and amend the Scotland Bill before it is introduced.

“As the First Minister told parliament yesterday, we will press the prime minister to devolve further job creating and revenue raising powers to the Scottish Parliament. Within that context we will continue to put forward constructive proposals to ensure UK legislation delivers both the spirit and letter of agreements between the Scottish and UK Governments.”

The UK Government has promised to deliver a Scotland Act near the beginning of the new Westminster parliament.

Picture courtesy of University of Stirling