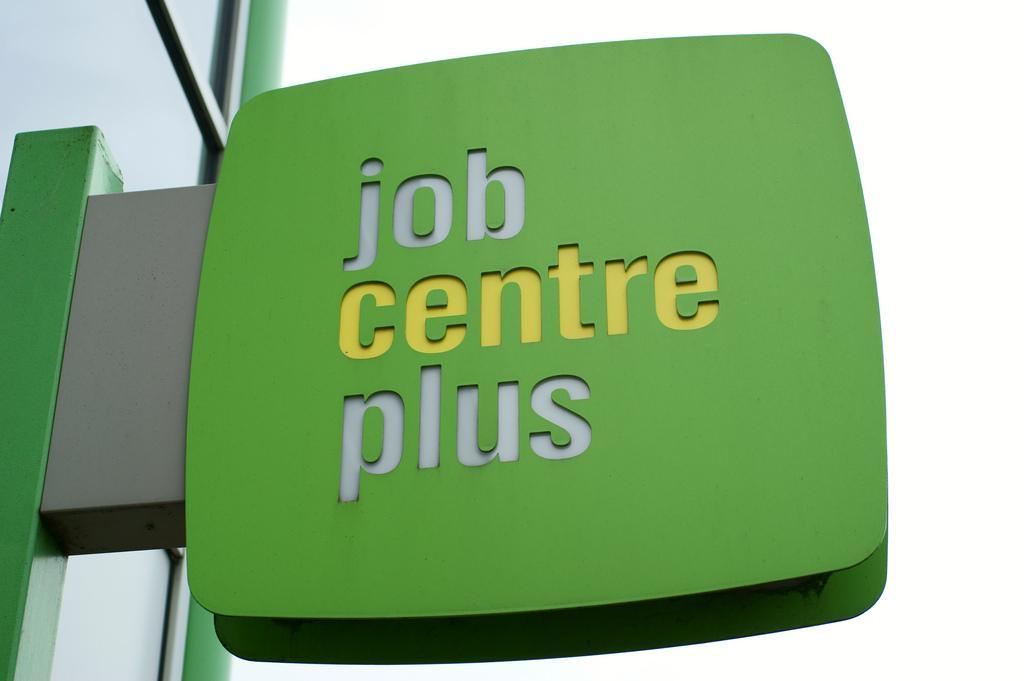 THE sanctions regime used to penalise social security recipients is damaging the health and employability of claimants, according to a new report released by Church Poverty Action and faith organisations. (click here to read more)

The Department for Work and Pensions (DWP), which administers sanctions across the UK, imposed one million sanctions in 2014, 500,000 of which were imposed before any judgement had been made.

Sanctions remove vital financial support from recipients for allegations including turning up late for a meeting or failing to attend a set number of employment events. Over 120,000 sanctions were overturned in 2014.

A knock on effect of the sanctions was to harm the mental health and employability of those sanctioned, as the insecurity of payments increased financial stress and caused “shame, demoralisation and destruction of self worth”. Over 100,000 children of those sanctioned were adversely affected in 2014 through no fault of their own.

The authors of the report stated: “The penalties attached to sanctions often do not appear reasonable or proportionate to the “failure” that has occurred. If a similar system operated in a workplace – where pay was immediately removed for a month for being late for a meeting or not achieving a weekly target – we might reasonably expect action to be taken against the employer.”

The report also called for an urgent review of the entire sanction system and the suspension of sanctions for people with children and those experiencing mental ill health.

Darren Murray and Marie McCormack, Poverty Truth commissioners who supported the research, said: “We feel powerless as individuals. We need the people who read this report to join us in demanding change.”

Both Labour and the Conservative parties support the sanctions regime.