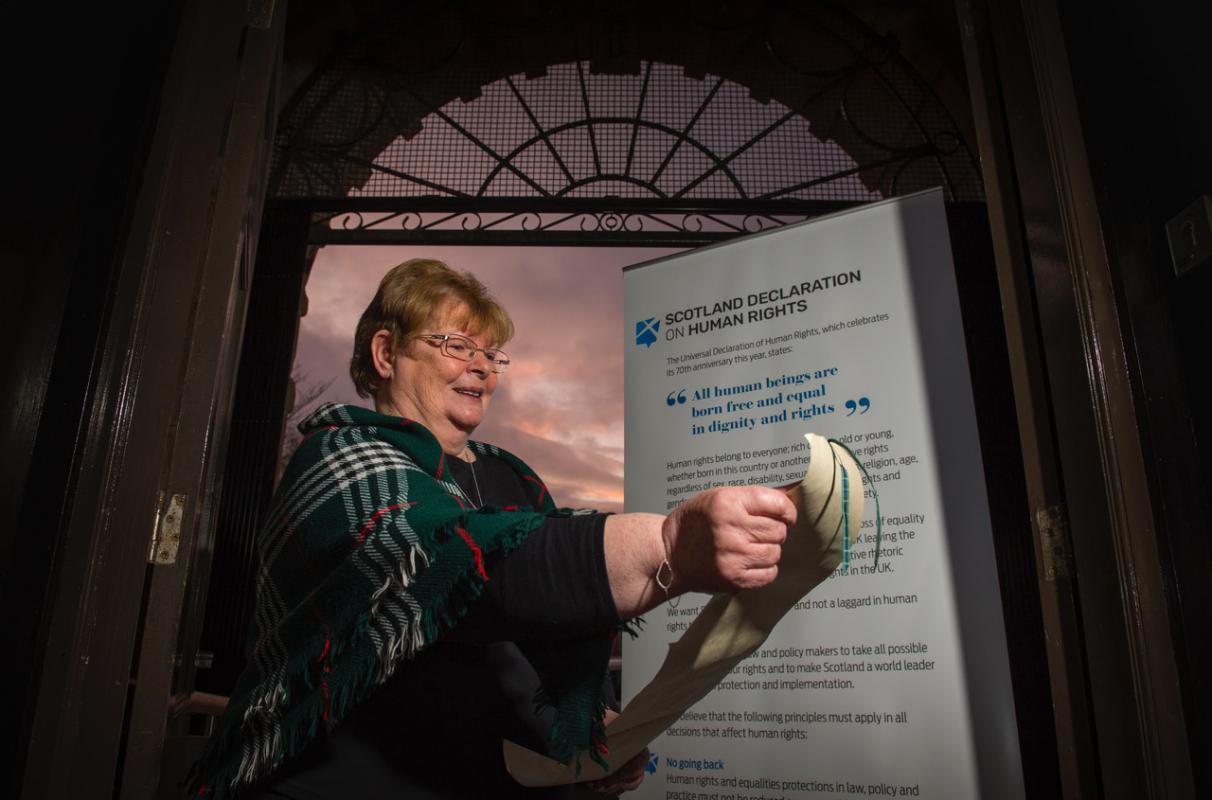 THE INCLUSION of the EU Charter of Fundamental Rights in the Scottish Government’s EU Continuity Bill, expected to pass in the Scottish Parliament today, has been celebrated by key human rights organisations.

Its impact, however, has been described as “limited” unless the UK Government reverses its intention to scrap the human rights charter upon leaving the EU.

READ MORE: Explainer: How Brexit will affect your human rights

The statement said: “We welcome the Scottish Government’s intention, set out in the European Union (Legal Continuity) (Scotland) Bill, to retain the EU Charter of Fundamental Rights in Scots law following the UK’s exit from the European Union.

“The Scottish Government’s decision to retain the EU Charter is a welcome step, and further paves the way towards enshrining international human rights standards in Scots law.

“We further welcome the principle that Scottish Ministers should be empowered to keep pace with progressive developments at an EU level following the UK departure from the EU.”

“For current standards of rights protection to be maintained, the Westminster Parliament would have to mirror Scotland’s approach and retain the Charter.”

A report published by Amnesty International last month warned that the UK Government’s EU Withdrawal Bill was set to “substantially reduce rights in the UK”, by removing both the Charter of Fundamental Rights and the right to bring a case founded on the EU “general principles”, including protections such as the right to equality.

A cross-section of organisations across civil society in Scotland signed a ‘Scotland Declaration on Human Rights’ which was launched last month, led by the Scottish Human Rights Commission and backed by Scottish Parliament equalities and human rights committee convener Christina McKelvie MSP.

The statement released on Wednesday noted that the decision to retain the Charter in Scots law and to keep pace with EU developments reflected the substance of the Declaration, which seeks to ensure Scotland will be “a world leader in rights protection and implementation” as it leaves the EU.