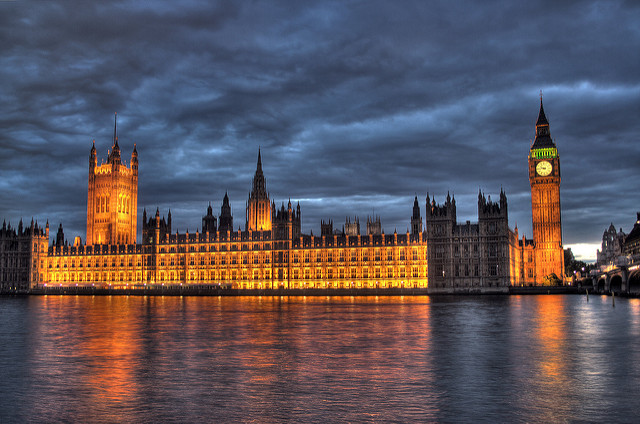 THE WESTMINSTER VOTING SYSTEM is holding back progress on gender equality in British politics, according to new research from the Electoral Reform Society (ERS).

The First Past the Post System (FPTP), the electoral system under which Westminster elections operate, allows for hundreds the seats to effectively be “reserved” by incumbent male politicians, the ERS has argued.

However, progress on gender equality in Westminster has not been entirely straightforward, as only 37 per cent of MPs first elected in 2017 are women.

“Westminster’s single-member seat system is widely regarded as the world’s worst when it comes to achieving gender balance.” ERS director of policy and research Jess Garland

The ERS has placed emphasis on long-held seats as a “major barrier” to improving representation and achieving gender parity, and argues that the one-member-per-seat nature of First Past the Post exaggerates these problems.

The ERS advocates a proportional voting system that would allow for multi-member seats – typically referred to as ‘proportional representation’ – to address this.

Commenting on the new research, ERS director of policy and research Jess Garland said: “While we’ve seen progress on women’s representation in recent elections, gender equality is being held back by Westminster’s broken voting system, which effectively ‘reserves’ seats for men.

“Over 80 per cent of MPs first elected in 1997 or earlier are men, with the one-MP per seat one-person-takes-all nature of First Past the Post leaving few opportunities for women’s representation once a man has secured selection. Sitting MPs have a huge incumbency advantage, and since open selections are relatively rare, we face a real stumbling block in the path to fair representation.

“We need a proportional voting system that puts real democracy and dynamism at the heart of our politics.” ERS director of policy and research Jess Garland

“Parties have made significant strides, with near gender parity among current MPs first elected in 2015. But without change of the system, further progress will be extremely slow.”

Garland continued: “Westminster’s single-member seat system is widely regarded as the world’s worst when it comes to achieving gender balance. Proportional multi-member systems – used in democracies around the world – mean there are always real opportunities for improving women’s representation.

“As parties evaluate their progress towards equal representation, they should make an honest assessment of the implications of continued use of FPTP for achieving equality.

“To get the best parliament possible – to stir it up, to introduce new perspectives and to add some much-needed dynamism in a chamber ripe for reform – we need a proportional voting system that puts real democracy and dynamism at the heart of our politics.”