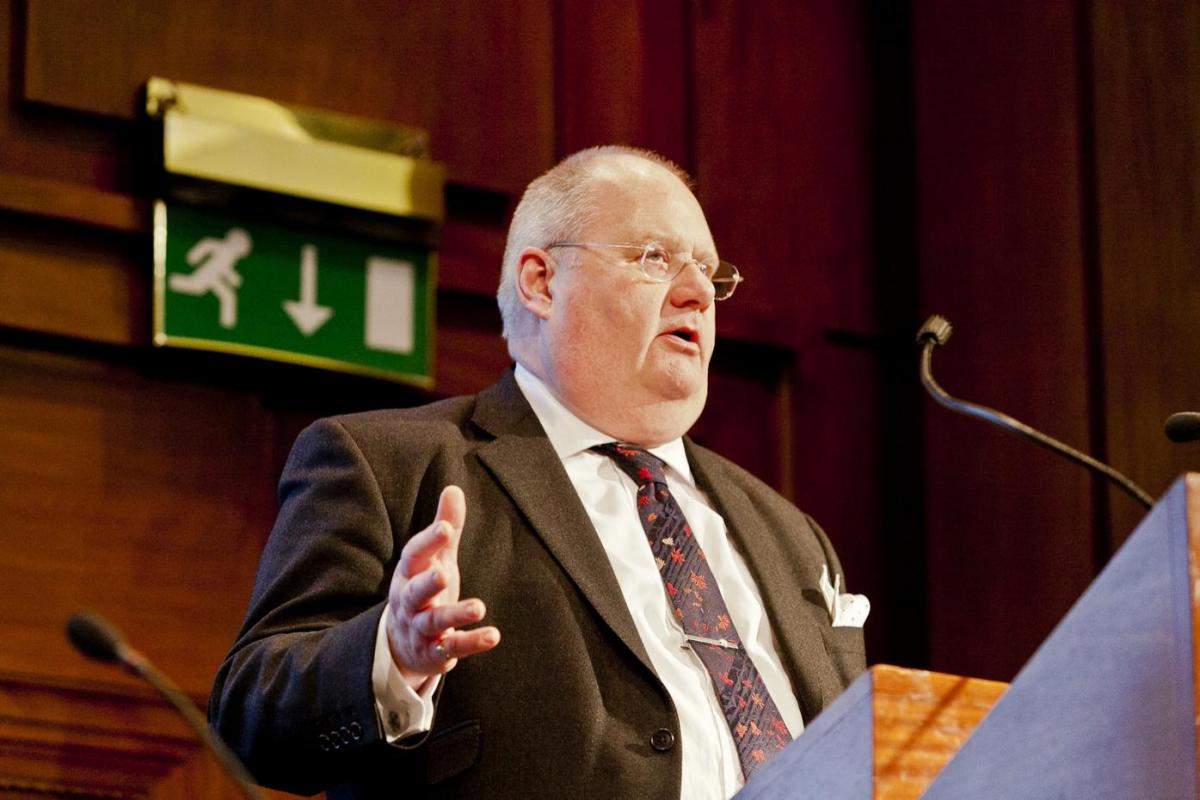 Charities who “influence” government would lose funding under Tory plans

TORY communities minister Erik Pickles MP has been accused of a “squalid attempt” to make charity groups “dance to the tune of government” in their political activities.

Such a clause would be inserted into all agreements between Whitehall departments and charity groups.

Stephen Bubb, the chief executive of the association of chief executives of voluntary organisations (Acevo), which represents over 2,000 charity leaders, slammed the proposals in comments to The Times.

“Charities must be free to speak about injustices they see on the ground whether they are contracting with government or not,” he said. “This is a squalid attempt by the secretary of state to get charities to dance to the tune of government.”

The UK Government previously passed a ‘Gagging Law’ which charities say prevents political campaigning during election periods. The Lobbying Act imposes a cap on campaigning spending and places a high administrative burden on charities to regulate activities that may be critical of the government.

The political context in Scotland is different, where the Scottish Government has opposed the legislation. CommonSpace spoke to the Scottish Council of Voluntary Organisations (SCVO) to consider what effect a change in policy would have.

John Downie, director of public affairs, for SCVO said: “Let’s make no mistake about what’s happening here. This is the continuation of an orchestrated attack against charities to undermine their campaigning efforts on behalf of the most vulnerable people in our communities who are bearing the brunt of Westminster’s welfare cuts.

“This is all part of a clumsy effort to silence charities and damage the public’s trust in charities but we won’t sit back and let that happen. Mr Pickles has demonstrated a frankly embarrassingly poor understanding of how charities work and their fundamental role to give a voice to the most marginalised people in our society and hold the government to account.

“This is something which we vehemently protect in Scotland and we urge our colleagues in the rest of the UK to do likewise.”

Charities such as Save the Children and Oxfam have campaigned against UK social security cuts, which have increased child poverty and the use of food banks.