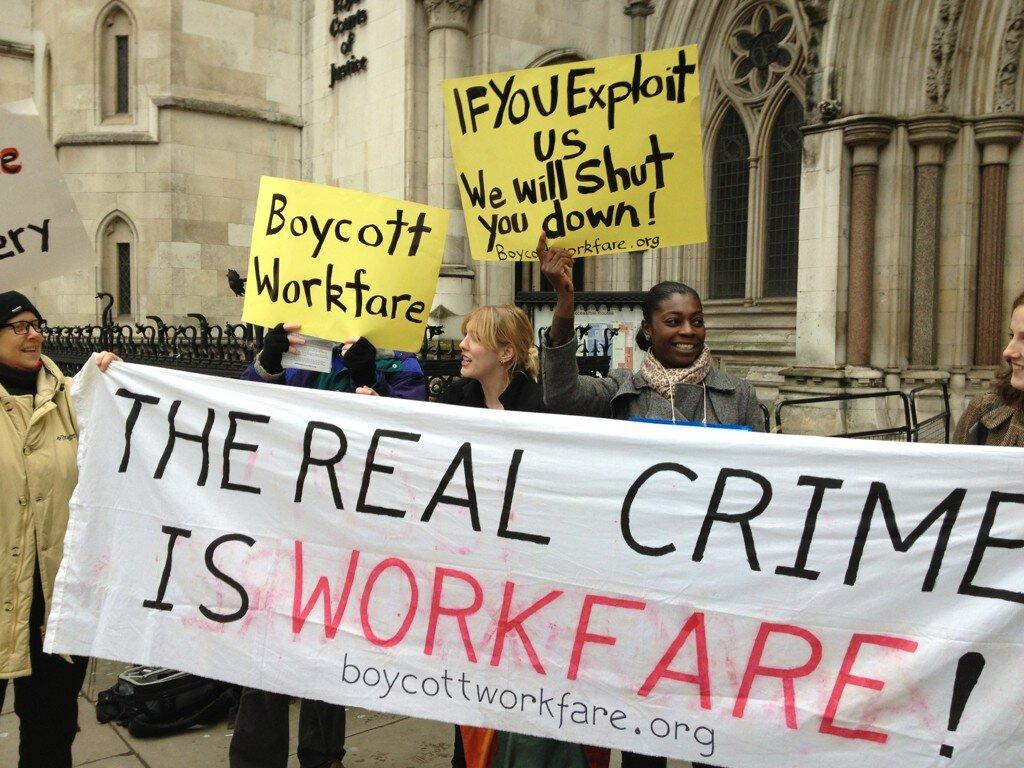 THE UK Government’s programme to alter social security is reducing average pay packets, according to new analysis seen by CommonSpace.

The Department for Work and Pensions (DWP) claims that figures released today signal that individuals on the universal credit system are more likely to find work, find jobs faster and earn more money than those who receive job seekers allowance.

However, Bill Scott, director of policy at Inclusion Scotland, concluded that the new research should raise concerns.

Scott said that evidence comparing shifts from benefits to employment “suggests that the jobs that universal credit claimants took were paying considerably less per day than their comparators who had been claiming job seekers allowance”.

Although universal credit claimants were likely to work four days more than former job seekers allowance recipients, the pay from this work amounted to only PS50 more over a 120-day period under the new system.

The government focus on driving up early universal credit figures may also lag as the system expands.

Scott added: “So perhaps the increased threat of sanctions under universal credit does result in more unemployed people taking any job going – whether that is genuinely a positive outcome in the medium to long-term remains to be seen.”

The DWP, which currently administers social security in Scotland, concedes that it is too early to tell whether universal credit is working.

Charities, campaigners and the Scottish Government have requested that the roll out of universal credit is delayed in Scotland while the Smith Commission proposals are implemented.

The Labour, Conservative and Liberal Democrat parties have all proposed limited devolution of welfare powers to Scotland. This includes the ability to vary the housing aspect of universal credit.

The Scottish National Party and the Scottish Green Party say the Smith Commission changes do not provide the necessary powers to reduce inequality.