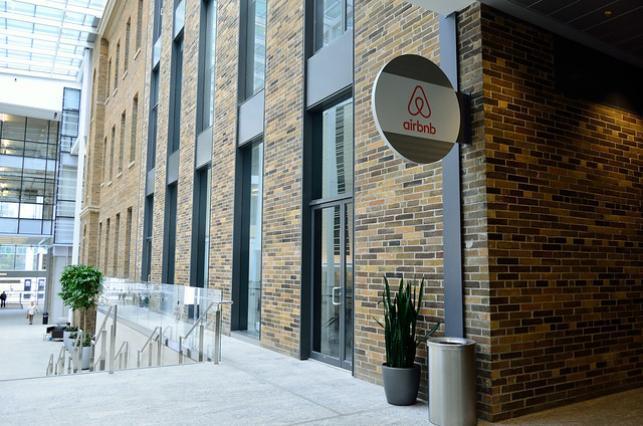 Housing minister Kevin Stewart acknowledged “problems” caused by short-term lets, but said they must be balanced against “wider economic and tourism interests”

THE Scottish Greens have challenged the Scottish Government to take action after a new independent analysis published today [28 October] revealed wide-ranging support for the regulation of short-term lets in Scotland.

After concerns over the impact of short-term lets – ranging from anti-social behaviour, safety fears and the impact of the housing market – were raised by many of the over 1,000 responses submitted to the public consultation on the issue from communities, landlords and business, the Scottish Government is now considering the new analysis.

“However, we know that in certain areas, particularly tourist hot spots, high numbers of short-term lets are causing problems and often making it harder for people to find homes to live in.

“The responses to our consultation confirm support for new controls over short-term letting of residential properties in these problem areas.

“We will carefully consider the evidence before setting out our proposals later this year. In the meantime, we will continue to work with local authorities to support them to balance the unique needs of their communities with wider economic and tourism interests.”

Stewart’s comments echoed his explanation earlier this year for the Scottish Government’s decision to oppose Scottish Green housing spokesperson Andy Wightman’s amendment to the Planning Bill, which would have introduced greater regulation over short-term lets throughout Scotland. Speaking at the time, Stewart argued that Wightman’s proposals would have cost Scotland’s planning authorities and councils over £5 million.

Speaking to CommonSpace, Wightman responded: “The summary of responses to the Scottish Government’s consultation published today does not provide any new information and begs the question: what are ministers waiting for?

“It is a long-established fact that there are differences in opinion between hosts and residents affected by short term lets about how these should be regulated. Obviously, hosts and companies associated with providing services believe there should be less regulation, but we can already see what damage a deregulated market can do.

“I am pleased that the residents who responded to the consultation were broadly agreed that more regulation is needed and that those who own these properties should be held accountable, but the SNP teamed up with the Tories and yielded to industry lobbyists in the face of my proposals. Now is the time for the Government to make some serious progress on this issue.”

At present, there is no statutory definition in Scotland for what constitutes a short-term let, such as Airbnb. For a short-term let to take place, a host offers accommodation to one or more guests, and where a property is available for let for 140 days or more in the financial year, it is classified as self-catering holiday accommodation, exempt from Council Tax, and becomes instead liable for non-domestic rates.

Earlier this year, the Scottish tenants’ union Living Rent published a report on “sham holiday lets”, which suggested a significant number of landlords in Edinburgh – where short-term lets have proven particularly controversial due to the concentration – were using holiday-let leases inappropriately in order to avoid regulation and legal responsibilities.

The Living Rent report called on the Scottish Government to limit the length of holiday lets to no more than 31 days, limit how many days of the year a property can be rented out as a holiday let, require holiday let landlords to register, and require third-party companies, such as Airbnb or Edinburgh Party Lets, to register in the same way as normal letting agents.