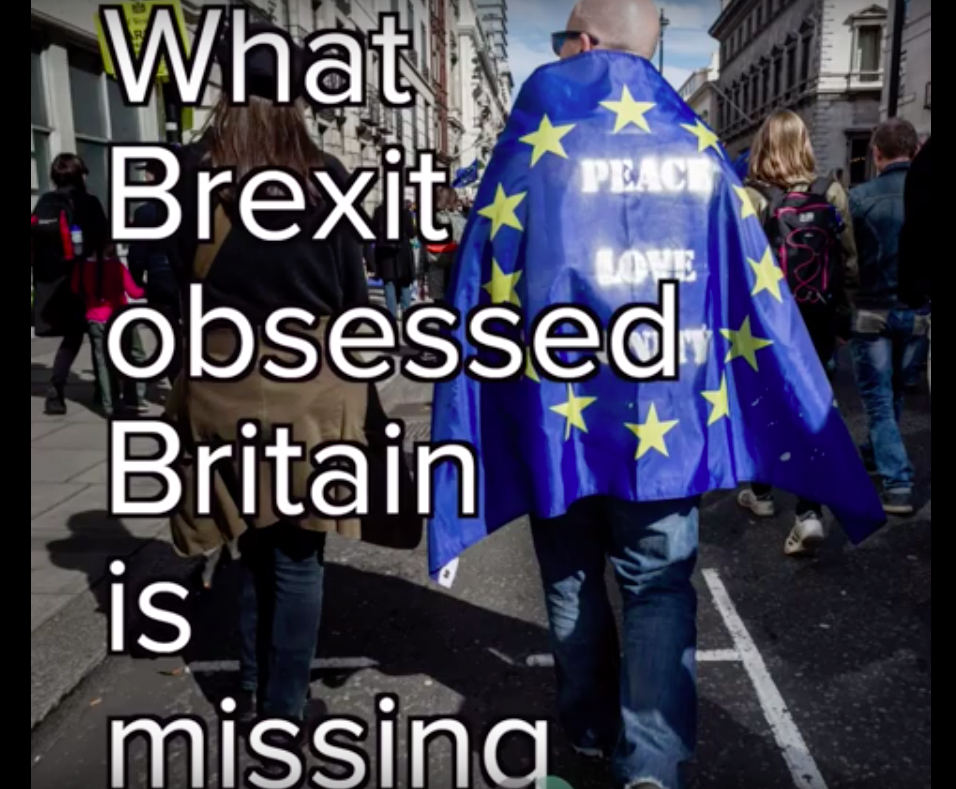 WHILE the UK has become obsessed by its own constitutional crisis, major world events – which the UK Government has responsibilities for, but is not being held to account over – are happening.

CommonSpace takes a look at just two cases: Israeli prime minister Benjamin Netanyahu saying the rules of warfare have changed with Trump’s recognition of Israeli control of Golan Heights, and the fourth anniversary of the war in Yemen.