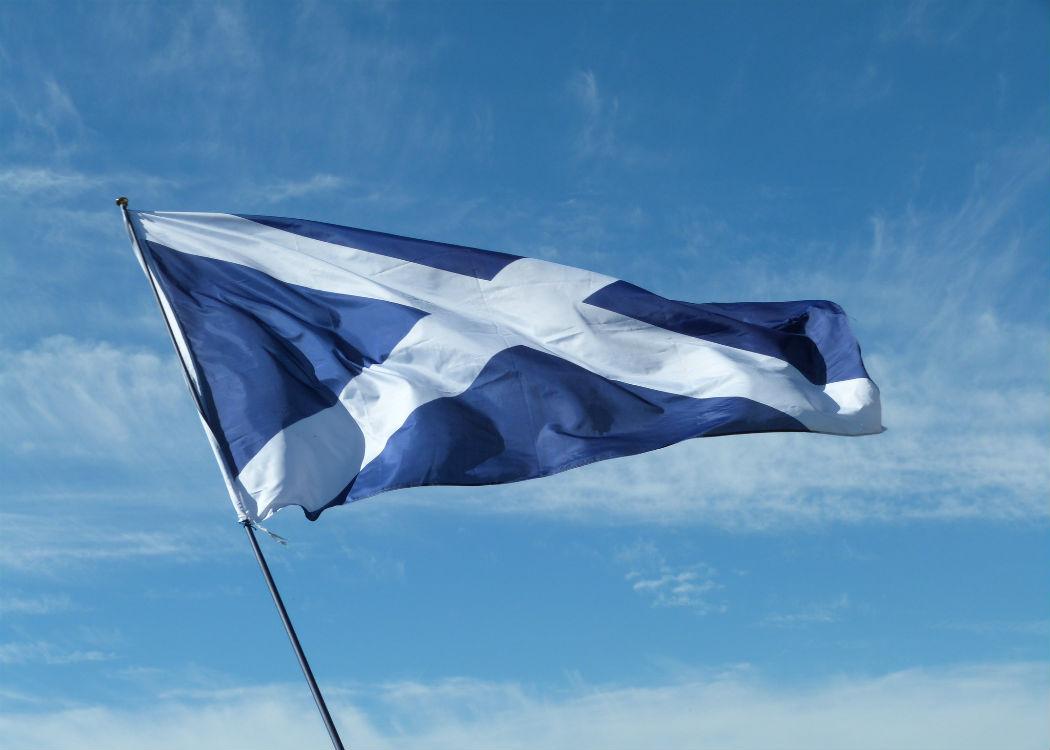 SIXTY per cent. According to a new poll by TNS 60 per cent of Scottish voters are planning to support the SNP in the 2016 Holyrood election. Just let that sink in for a moment.

If – and it is of course a big if – this poll proves to be as accurate as those in the run-up to the General Election then the SNP can expect to actually increase the size of their parliamentary majority. That would be an extraordinary achievement given that the system was designed to prevent such a thing from being possible in the first place.

One swallow doesn’t make a summer, but if subsequent polls support the TNS figures then it is clear that the aftershocks of the independence referendum will continue to be felt for the foreseeable future.

The problem for the SNP is that such massive public support puts them very much between a rock and a hard place on the question of #Indyref2. There is little doubt that a 60 per cent share of the vote (5 per cent higher than the figure which gave the No campaign victory in September) could deliver a mandate for a referendum, putting enormous pressure – from both sides – on Nicola Sturgeon and the rest of her party.

So far the SNP has not stated whether they will include a commitment to a second referendum in the party’s manifesto, but a decision will have to be made, and soon.

There are some difficult calculations to be made by party strategists.

If the SNP do indeed commit to a referendum then they will open themselves up to the charge that they have gone back on their word, with unionist voices claiming that, despite framing the referendum as a ‘once in a generation’ event, they are now prepared to subject Scotland to a ‘neverendum’ until they get the answer they want.

During the recent General Election campaign, Scottish Conservative leader Ruth Davidson made clear that, while the Tories would not attempt to block the SNP from delivering a second referendum, No voters would “feel the betrayal very deeply.” The rhetoric around such accusations is likely to harden the resolve of the unionist side in the debate, entrenching division and making national progress (whether or not we remain in the UK) far more difficult.

A further problem for the SNP is that they simply cannot be sure that all those planning to support them in an election would also vote Yes to independence. This opens up another serious issue: whilst the loss of the 2014 referendum seems only to have galvanised calls for a new Scotland, a second defeat in quick succession could do terminal damage to the independence movement.

That said, the problems faced on the alternative side of this argument are, arguably, even more of a challenge to the SNP. There is little doubt that the party’s remarkable surge in support is driven at least in part by Yes-voters from smaller parties such as the Greens and the SSP. For many in these camps the SNP were the best tactical choice in the General Election and are likely to remain so when it comes to the constituency votes in Holyrood, but can the SNP hope to maintain this relationship if they will not commit to a referendum?

Even amongst the card-carrying SNP members (more than 105,000 at last count) there will surely be many, especially amongst those who joined in the aftermath of the referendum defeat, whose support is entirely conditional upon continued and tangible progress towards independence.

In an attempt to address these tensions the First Minister and other high profile SNP voices have talked repeatedly of the “triple lock” on Scottish independence: there must be a “material change” in circumstances to justify the inclusion of a referendum in an SNP manifesto; the people of Scotland must vote for that manifesto; and a majority must then vote Yes in any referendum.

Points two and three are black-and-white statements of fact but, as ever, the important question lies within the shades of grey: what, exactly, would constitute a “material change”? Sturgeon’s example during the campaign – “if the Tories wanted to drag us out of the European Union against our will” – is fairly clear cut, but it cannot possibly be the only issue which could legitimise a second push for Scottish self-determination.

It is surely beyond doubt that the SNP gaining 60 per cent of the popular vote clearly qualifies as the sort of “material change” which could justify a second referendum. The SNP gaining not just an outright majority of votes (which no party has achieved in the UK since 1931) but also a higher share of the vote than that achieved by the victorious Better Together campaign clearly represents a very real change in the social and political landscape of Scotland.

The trick for the SNP and (other Yes parties) is to position themselves, and this issue, properly. On that basis, a conditional referendum clause should be considered by all involved.

This approach would allow the pro-independence parties to include a referendum commitment in their manifesto if a minimum threshold of the popular vote was reached by that grouping, with the most obvious figure being the symbolic 55 per cent figure, the number which blocked independence last year. This concession would certainly meet the requirements of the aforementioned ‘triple lock’ whilst also vastly increasingly the chances of a Yes vote in any second referendum.

Crucially, the 55 per cent approach would make a second independence referendum the undeniable democratic will of the people of Scotland, detoxifying the campaign and neutering the claim that Nicola Sturgeon is duplicitously pushing another vote upon the nation. The SNP must approach this issue carefully and, crucially, attempt to build a consensus with the other pro-independence parties; if they do, we may not need to wait for ‘a generation’ to reap the benefits.