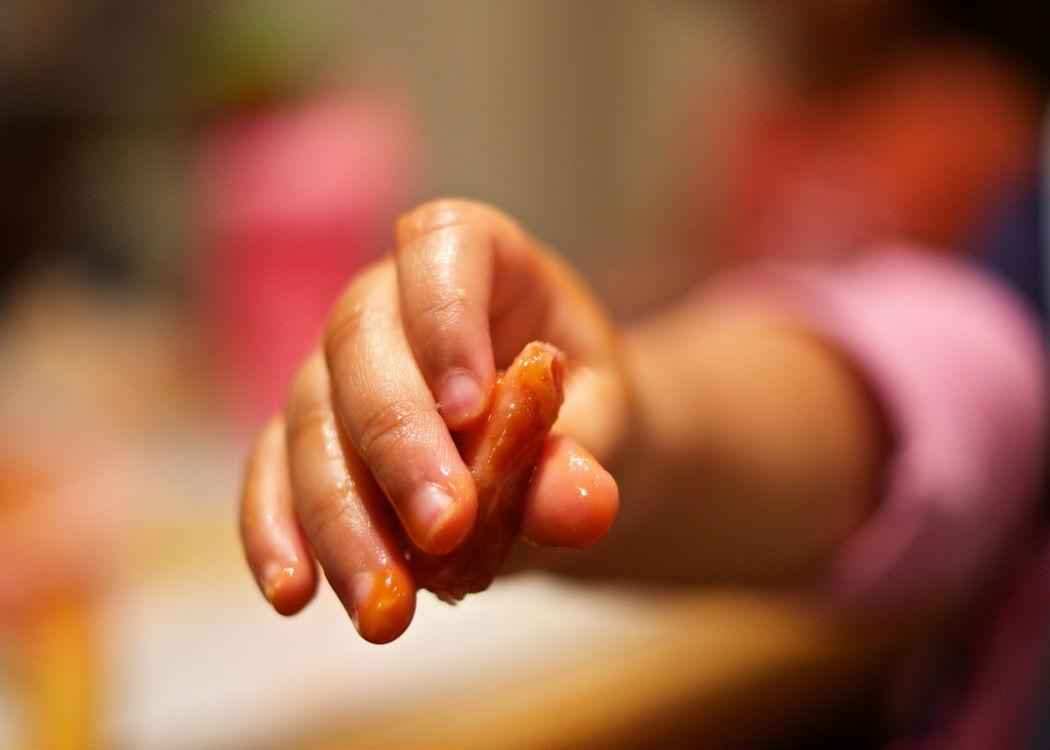 Are “worklessness” and “family breakdown” effective indicators of poverty?

DWP SECRETARY Iain Duncan-Smith has announced plans to move away from measuring child poverty as an assessment of material disadvantage, based on income, to one based on more subjective indicators like addiction and grades.

CommonSpace takes a look at what the measurements are, why the change is being made and why it matters.

How is child poverty measured now?

Child poverty is measured as any child who lives in a house with income below 60 per cent of the UK average, and is a generally recognised international standard, used by the EU. It’s a relative measure of poverty as it’s based in reference to the average in society, as opposed to an absolute measure (which never changes).

The importance of a relative measure, according to poverty expert professor Peter Townsend, is that it is an indicator of a child’s exclusion from “ordinary living” in society.

Townsend said a child was currently defined as in poverty if their “resources are so seriously below those commanded by the average individual or family that they are, in effect, excluded from ordinary living patterns, customs and activities.”

The definition’s relativity is one of the reasons the UK Government wants to change it. They say that changes that are quite arbitrary to the real poverty of a child are skewing the result. So child poverty fell when the economic crash occurred in 2008, because average incomes were lower as a whole, yet it’s likely that most children’s situation got worse not better.

However, those in favour of using relative definitions argue that the inter-relation between people in a society is vital in understanding poverty, and say that moving away from it is treating people as isolated individuals rather than in a societal context.

The other aspect Duncan-Smith doesn’t like about the current definition is that the indicator is based solely on income. He argues this provides too narrow an understanding of the circumstances facing children, and is not an “outcome based” definition.

Some people are asset-rich but income-poor, and progressive organisations like Oxfam use a range of indicators in its human kindness index to judge how effectively the economy is working for society, beyond just income.

However, there is few anti-poverty campaigners or academics who would not see income as an important determinant of poverty, and the idea that changing incomes is not an “outcome-based” solution would be considered by many to be perplexing.

How does the Government want to measure poverty?

Duncan-Smith has said that instead of household income the new measure for poverty will be various indicators including worklessness, addiction and grades. He plans to include a “range of other measures and indicators of root causes of poverty” including “family breakdown”, but the indicators are all going to be non-monetary.

The lack of a monetary assessment has been ridiculed by many anti-poverty campaigners, with Imran Hussain, director of policy for the Child Poverty Action Group, describing it as “astonishing.

He said: “Producing a way forward for tackling poverty that doesn’t recognise that poverty is about money is pretty astonishing.

“The government should be keeping an eye on issues like kids living with drug-addicted parents, but this is not the same as poverty. The government seems to be suggesting that income doesn’t matter.”

The inclusion of value judgements like “family breakdown” suggest that Tory philosophical perspectives will be part of its assessment of poverty: does a child necessarily become poorer because a mum and dad choose to split-up? Fiona Weir, the chief executive of Gingerbread, a charity for single parents, said it would only lead to further stigmatisation of single parents.

“Further stigmatising single parent families will do nothing to tackle child poverty,” she said.

Neither is there a linear relationship between work and escaping poverty, with 66 per cent of children in poverty living in a household with at least one person in work (a figure that has risen sharply over the past decade). In-work poverty is now a permanent feature of British life for many.

The other aspect about the new measures is how will they be scrutinised, with such a seemingly wide variety of indicators involved in assessing what poverty is? The fear is that the government’s new strategy is a method of ducking criticism, whereas child poverty targets can be easily assessed as to their success or failure under the current definition.

The 2020 target for eradicating child poverty looms on the horizon, with 17 per cent of children still in poverty. It is now no longer a target. Will avoiding big challenges really make defeating poverty any more likely, or is it a convenient escape route? With up to PS12bn of child tax credit cuts and working tax credit cuts on the way, many would argue it is the latter.

Picture courtesy of Nana B Agyei