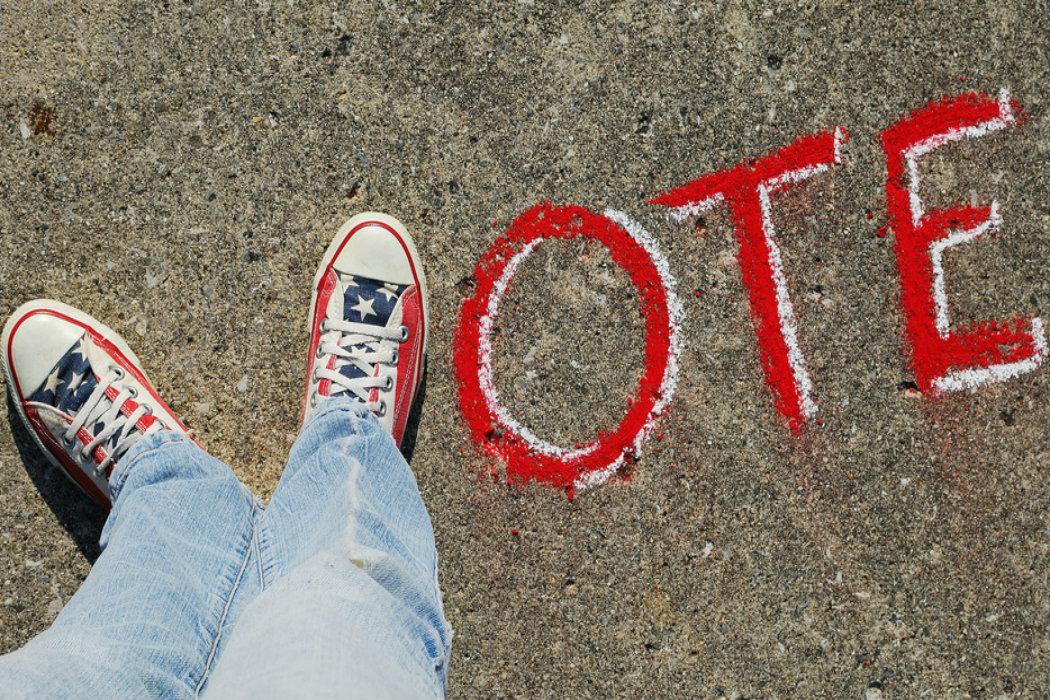 CommonSpace charts an extraordinary and unpredictable year in Scottish politics

Glasgow University becomes the first university in Europe to support divestment from fossil fuels after a student campaign for change.

Johann Lamont resigns as leader of the Labour Party in Scotland, criticising “dinosaurs” who treated Scottish Labour “like a branch office of London”.

Scottish Government publishes programme for government, including promises to act on land reform, access to education and expand childcare. Labour say it does not go far enough to reduce inequality.

Jim Murphy is elected as the new leader of the Labour Party in Scotland.

Draft Scotland Bill is published. The majority of tax and welfare powers to remain at Westminster.

Plans to build a new women’s super-prison in Inverclyde are scrapped by the Scottish Government after a campaign led by Women for Independence and penal reform groups.

SNP launch election manifesto promising more powers for Scotland, an end to austerity and opposition to Trident nuclear weapons – if they held the balance of power in a hung parliament.

SNP win a landslide across Scotland, including 56 MPs and 50 per cent of the vote.

Ed Miliband and Nick Clegg resign as leaders of Labour and the Liberal Democrats.

After pressure from Labour members and trade unionists, Jim Murphy resigns as leader of Labour in Scotland.

Naval seaman William McNeilly reveals a series of safety breaches relating to nuclear weapons at the Faslane Naval Base.

Conservative government is forced to back down over plans to abolish the Human Rights Act.

Chief constable of Police Scotland Stephen House announces he will resign following sustained criticism of an ‘authoritarian’ approach to policing, including stop and search, armed patrols and surveillance of journalists and activists.

Jeremy Corbyn is elected leader of the Labour Party with over 250,000 votes.

Nicola Sturgeon says a possible second referendum on independence will be included in the SNP manifesto for 2016-21.