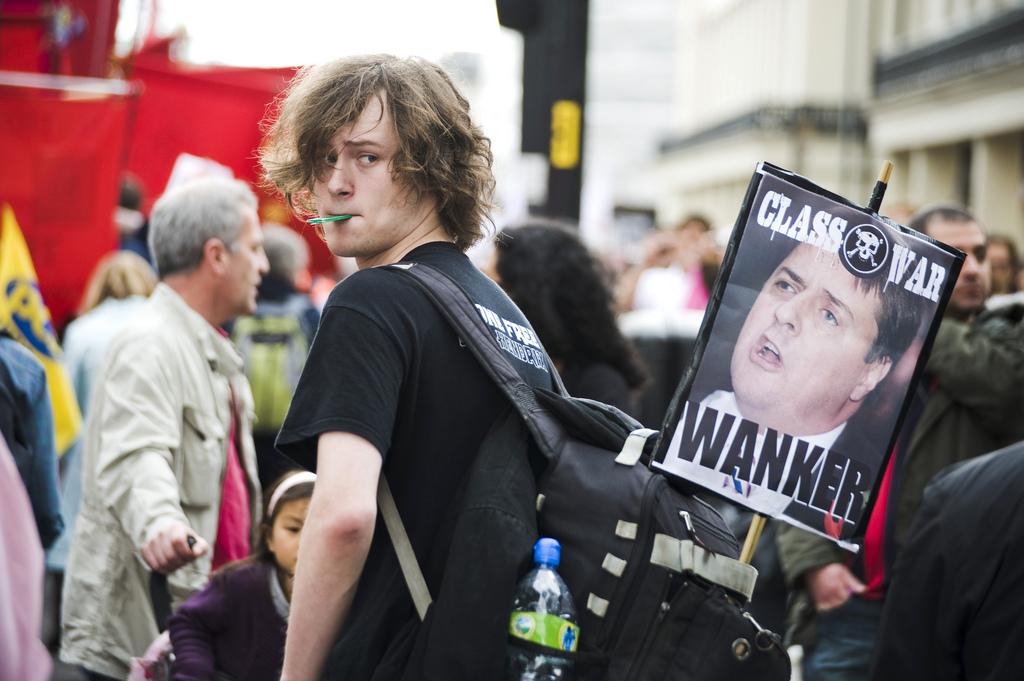 ONE story has slipped by from public attention at this General Election: the irrelevance of the British National Party (BNP).

Five years ago the BNP, which supports the ‘repatriation’ of people who are not ‘indigenous’ to Britain, secured over 600,000 votes and stood 338 candidates.

The year before the party, led by Holocaust denier Nick Griffin, won two seats and towards one million votes in the European elections.

That was the high point for the right-wing, ‘indigenous’ (anti-non whites) party.

A fightback by campaign groups ‘Hope Not Hate’ and ‘Unite Against Fascism’ helped to wipe out the twelve BNP councillors in Barking.

Since then the party has spiralled into infighting, expulsions and political irrelevance.

First the party lost all its council seats. Then Andrew Brons, who had become a MEP, resigned from the party.

The party broke into rival sects with groups challenging its ‘figurehead’ leader Griffin. After allegations of improper conduct, Griffin lost a leadership contest and was then expelled in 2014.

Tomorrow, if the BNP are mentioned at it, the story will be how the party has fallen apart.

In 2015 the BNP will field 8 candidates. The Monster Raving Looney party have 16.

While anti-immigration rhetoric is still too common in the General Election, the absence of the BNP will not be missed.