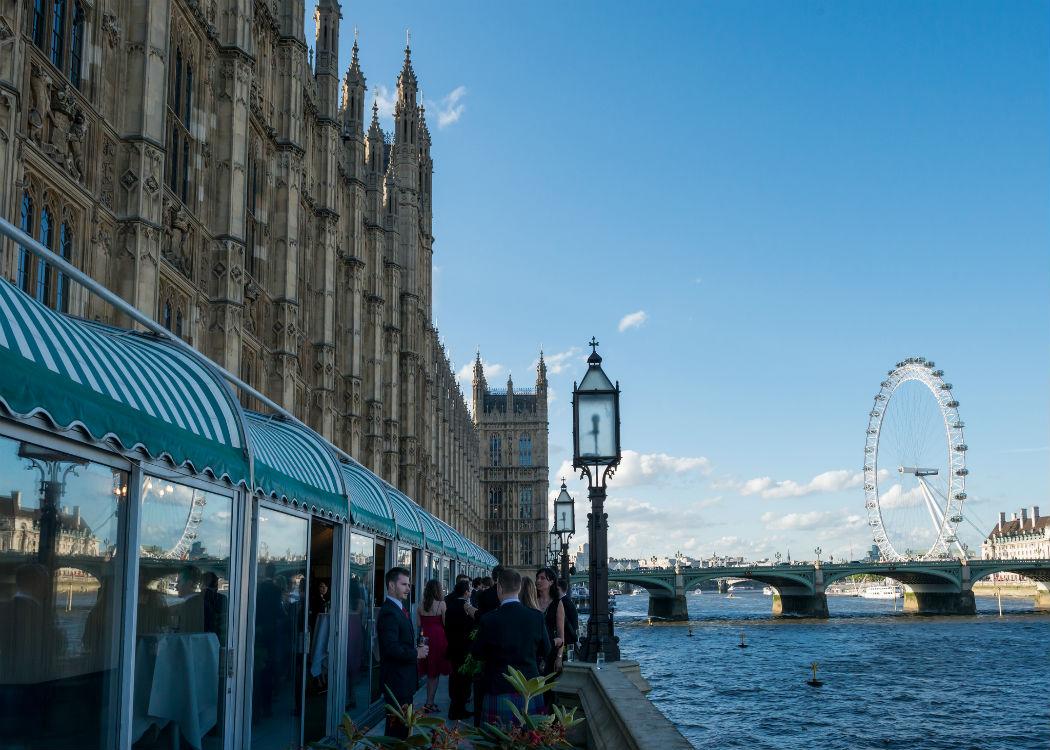 Evel and the West-Lothian question explained

CHRIS GRAYLING, House of Commons leader, will soon put forward proposals for Evel to the parliament for the first time. Opposition parties all have their gripes, and the debate is likely to be hotly contested.

What is Evel all about, and why is it tied to something known as the West-Lothian question? CommonSpace explains.

Evel is an acronym for English votes for English laws. It is an attempt to address the unbalanced nature of the UK constitution, where Westminster is the parliament for both England and the whole of the UK, while the other nations of the UK – Wales, Scotland and Northern Ireland – have their own parliaments.

Is it really a problem that the UK constitution is unbalanced?

The problem is what is known as the ‘West-Lothian question’. MPs in Scotland, Wales and Northern Ireland can vote on making changes to the NHS in England, but MPs in England do not have the same power to vote on changes to the NHS in the other three nations because health is one of the areas of devolved government to their respective parliaments. Many politicians think this is unfair.

The term was coined by the notorious Enoch Powell after West-Lothian MP and anti-devolutionist Labour MP Tam Dalyell asked in a House of Commons debate in 1977 on devolution to Scotland why he, as an MP, would be able to vote on all matters affecting people in Blackburn, Lancashire but not Blackburn, West-Lothian. He warned that “such a situation cannot conceivably endure for long”.

So what is being done to change it?

After much debate about how to do Evel, the formula that Prime Minister David Cameron has arrived at is that all Scottish MPs would continue to be able to vote on English (and sometimes Welsh) only matters, but it could only be made into law if a majority of English MPs supported it. The government is trying to do this through changing the standing order procedural aspect of the parliament, rather than pass new legislation.

That sounds fair, doesn’t it?

The problem is that because of the complex inter-relationship between the UK Parliament and the devolved parliaments, it is very difficult to find votes in England that do not have an effect on Scotland.

For example, reducing health spending in England would have the effect of lowering the amount of funding the Scottish Parliament would receive through the Barnett Formula.

Another problem area is income tax which, under the Scotland Bill currently going through parliament, will be devolved to Scotland except for the threshold and the overall structure of income tax, which will remain at UK level. Scottish MPs will not be allowed to vote on income tax under Evel, even though the rate in which the threshold is set at will directly affect Scotland. The SNP say this is the disenfranchisement of Scottish MPs, effectively making them second class politicians at Westminster.

Is it just the SNP that has a problem with it?

No, Labour were opposed to Evel at the General Election as well, and are likely to vote against the governments proposed change. Former Labour leader Gordon Brown is one of the most vocal opponents of Evel, who has argued that in a union where 85 per cent of the country is one nation, ie England, it is necessary for the dominant nation to show solidarity with the smaller nations and allow them to have the same power at Westminster as English politicians. Breaking that solidarity is effectively breaking the UK as a political union, Brown believes.

Ok, so what is the alternative to Evel?

For Brown, there is no need for an alternative – the way the UK Parliament voting system works is not a problem. The UK Labour party position is for a constitutional convention to be held involving civic society to come up with a consensus for change.

The nationalists have an entirely different view: solving the West-Lothian question is not something that can be achieved through tinkering around the edges. The SNP case is that it can only be addressed by giving the nations full control over their tax and spending through full fiscal autonomy, so decisions made on English matters would no longer affect Scottish funding.

The Tories have a majority in parliament, and therefore should be able to get its view through. However, with a slim majority, and with no other parties signed up to its proposals, it is going to have to keep almost all of its backbenchers on side. For some Tory backbenchers the maintenance and integrity of the union is an issue of importance above all others, and therefore Cameron could potentially have his first significant defeat of his second term as prime minister.