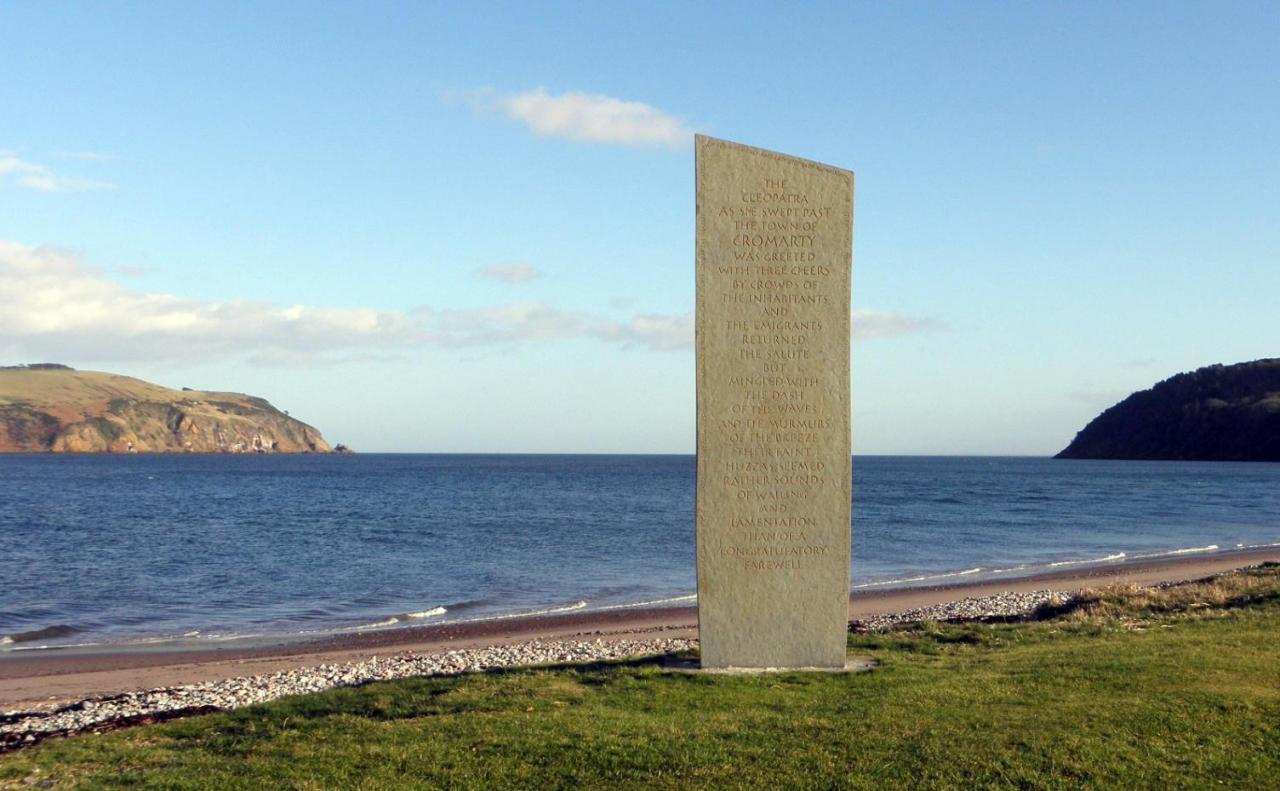 Half of Scotland’s private land is owned by just 432 people. Bet most of you didn’t know that.

And if you didn’t know that, you probably don’t fully understand how much land matters. So let us explain.

Land reform is a set of proposals aimed at changing the relationship between where people live and the land they live on.

Well, campaigners argue that the way land is owned and taxed needs to change because if the tax system was fairer and there was a wider ownership of land it could vastly improve the economy and revitalise communities.

In other countries it’s common for people to own the land they farm. The land market is also cheaper for people to buy small plots of land.

But Scotland is far behind the times.

A great deal of land in Scotland is still concentrated into large estates. These are rarely sold, and when they are the price is well outside the reach of most people. This creates problems.

Tenant farmers rarely own their farmhouses so they are unable to borrow to invest in better equipment or to grow their operations.

It also limits the ability to develop land for practical use. With large estates, building new homes or starting local businesses depends on the view of a small group of land-owners rather than the interest of those who want to buy land, or the community interest.

Over 700,000 acres of urban Scotland lies derelict. And over 750,000 acres is registered in overseas tax havens.

What is being proposed?

The Land Reform Review Group has made 62 recommendations to the Scottish Government to improve land related issues based on the public interest.

This includes simple measures like creating a register system for land and supporting communities who want to access and purchase local spaces.

The more important proposals for land reform include setting an upper limit on the size of a single estate, reforming the rural tax system and providing a right of intervention for government ministers to improve land development.

What does the government think?

Money will be raised from changing the ‘non-domestic rates’ system of local taxation. This will create extra resources to fund a Land Reform Commission which will have powers to intervene in local land issues and will support expanding community ownership.

However, campaigners are unsure if this will go far enough to improve access to land.

Is land reform just about the Highlands?

Scotland’s largest rural estates are based outside of Scotland’s major population centres. Improving rural economies is an important part of land reform, but it matters in urban areas too.

Proposals for land reform include reducing derelict land in towns and cities. This could give community groups ownership of space for gardens, food projects or building projects.

The Scottish government published a bill on land reform. This set out a first draft on how it plans to reform the law.

The bill has been criticised for failing to go far enough to tackle land inequalities or reduce derelict urban land.

The bill will be checked and debated by parliament and people outside parliament.

After this process, the Scottish parliament will vote on whether the bill will pass into law.

What people have said about land reform:

Land reform is an issue for everyone. By Jen Stout.

“It is absolutely vital that pressure is maintained on the Scottish Government and the SNP to push forward progressive and wide-ranging land reform. We have only a short space of time in which to ensure that the comprehensive and radical proposals put forward in the Land Reform Review Group’s final report are followed through.”

The Land of Scotland and the Common Good. By Andy Wightman.

“What is notable about the report is that it helpfully defines what it means by land reform. For that past 15 years, politicians and others have been guilty of framing land reform as something exclusively to do with rural Scotland, with the Highlands and Islands in particular and with the affairs of tenant farmers and communities in these places. These are important elements to be sure but, as the report’s title indicates, the land of Scotland is the totality of the sovereign territory.”

“Following the publication of the Land Reform Review Group’s final report in May, the Scottish Government has committed itself to the introduction of a Land Reform Bill in the current Parliament.The report (hard copies of which are now available from the Scottish Government) provides an intellectually coherent framework for land reform designed to make the ownership of urban, rural and marine land and property serve the public interest and the common good through increased transparency, accountability and democracy.”

“This Report is entitled “The Land of Scotland and the Common Good”. It reflects the importance of land as a finite resource, and explores how the arrangements governing the possession and use of land facilitate or inhibit progress towards achieving a Scotland which is economically successful, socially just and environmentally sustainable.”