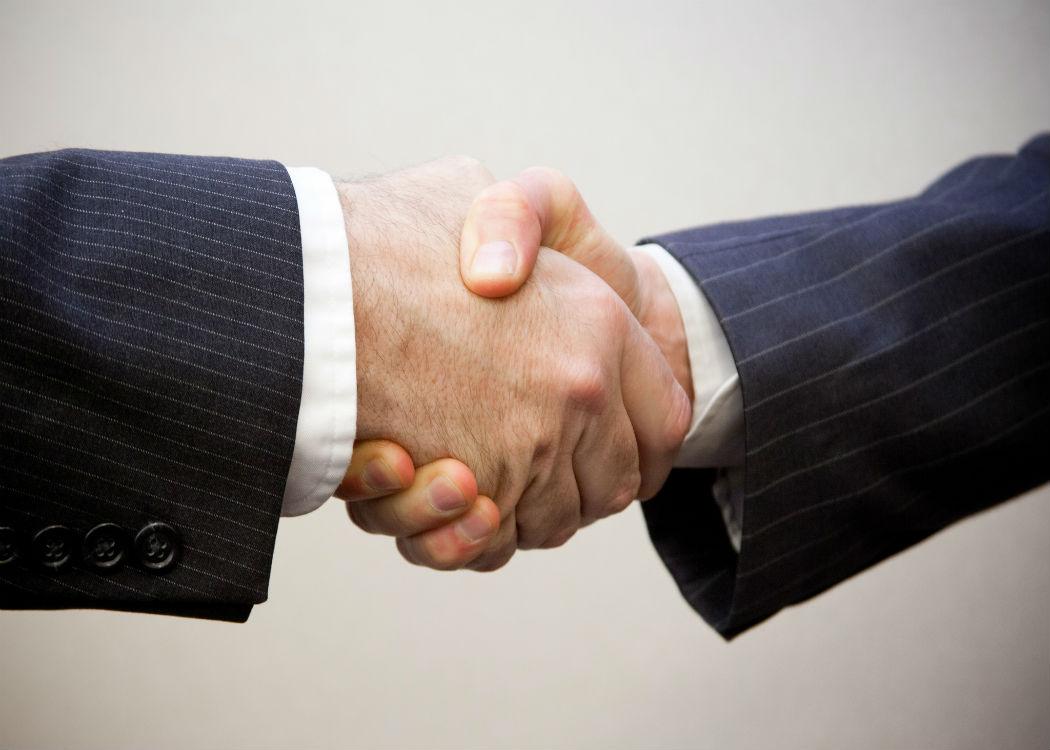 Not sure what lobbying is or how it works? Here’s our explainer to walk you through the basics.

Lobbying is any attempt to influence the decisions of those in government. It can be carried out by individual members of the public, community groups, think-tanks, corporations; essentially anyone who has a vested interest in influencing policy decisions.

How does lobbying work?

Lobbying at a professional level works through paid operatives working for the benefit of particular interest groups. Corporations usually have extremely well-paid and well-connected lobbyists to do their bidding.

Lobbying can take many forms. It’s not just making phone calls and having meetings. Lobbyists can influence politicians through the media, through hospitality events, through think-tank reports, opinion polls and many more ways.

Sometimes lobbyists even try to influence politicians illegally. There have been two lobbying scandals in the recent past, a ‘cash for honours’ and a ‘cash for influence’ scandal in 2009 and 2010 respectively in the Westminster UK parliament.

Lobbying is an industry worth PS2bn in the UK. There are over 15,000 lobbyists in Brussels trying to influence EU legislation. Such enormous investment would not be made if it was not an effective tool to get what the interest groups that lobbyists work on behalf of want.

We don’t hear much from lobbyists because they would be failing if we did. One lobbyist once said: “The influence of lobbyists increases when it goes largely unnoticed by the public.”

So what’s the problem?

Lobbying power gives certain interest groups more influence than others, which creates an unequal landscape in which big business is more likely to see results than community-interest groups, for example.

For example, in the rounds of negotiation between the EU and US over the controversial TTIP trade agreement (click here for our explainer on TTIP), corporate lobbyists are known to have input into the debates over legislation when the general public are being kept entirely in the dark.

The Register reported that civil liberties groups have complained that the lobbyists of Google and Facebook are virtually co-writing legislation to create a new regulatory framework between the EU and the US.

In all of this, the public are left in the dark. They don’t know which lobbyists their elected representative spoke to, or who influenced their decision. Unrestricted lobbying allows the rich much greater influence over politicians than the rest.

All of this is legal at the moment in Scotland – there is no restriction or public accountability when it comes to lobbying members of the Scottish Parliament, as long as there is no personal gain for the politician involved from the lobbying.

What changes are being proposed?

The Scottish Government’s Standards Committee has recommended that the government brings forward legislation for a lobbyists register (click here to read more), where lobbyists have to detail which politicians they met or put on events for and why they chose to do it. This lobbying register will be made available online to the public, so they will be able to know who their elected representatives have been in contact with and why. The Scottish Government is supportive of the proposals.

Jack Abramoff, the most notorious lobbyist in the world who was at the centre of a lobbying scandal in Washington in the mid-2000’s: “The reason there are tens of thousands of lobbyists is because the ever-expanding federal government creates ever-increasing opportunities for abuse. The more the federal government does, the more lobbyists there will be to protect special interests at the expense of the common interest.”

Bell Pottinger, London-based lobbying firm, senior executives: “‘We were rung up at 2.30 on a Friday afternoon, by one of our clients, Dyson. He said ‘We’ve got a huge issue. A lot of our products are being ripped off in China.’ On the Saturday David Cameron raised it with the Chinese Prime Minister.”

The Scottish Government in 2013 on the need for a lobbying register: “Recent developments have clearly shown how important it is that we act now to put beyond doubt any question of lobbying impropriety in Scotland.”