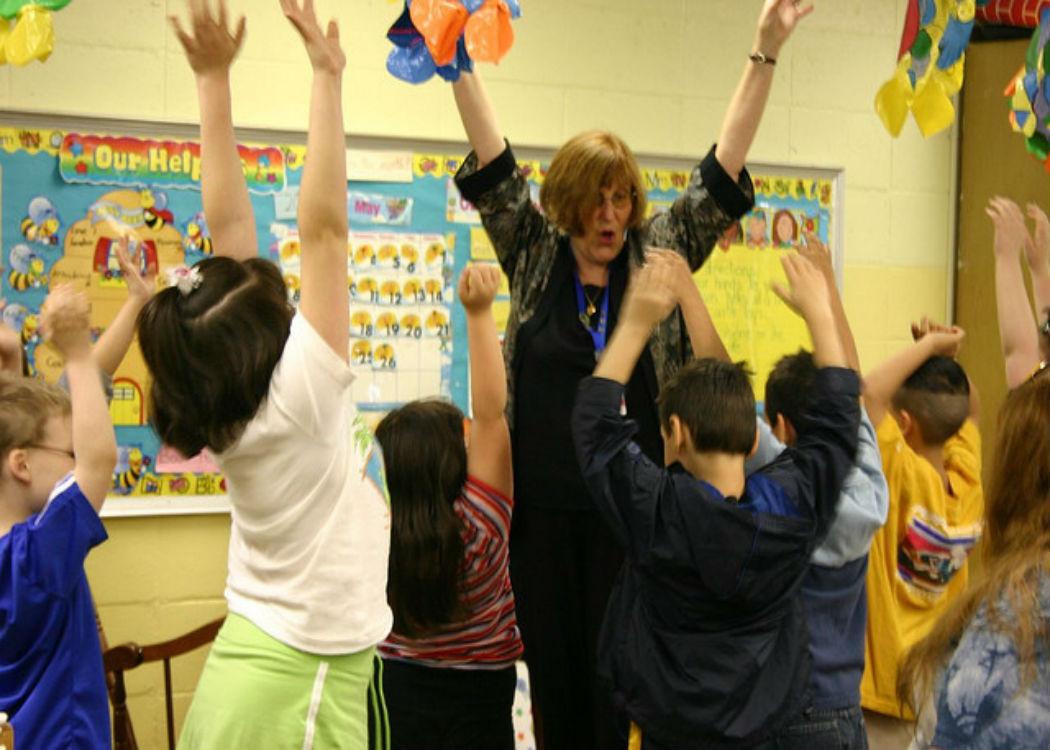 The Scottish Government has passed a law saying every child will have a ‘named person’ in charge of their welfare, but who will this person be and what will they do?

What is the named person scheme?

The named person scheme is part of the Children’s and Young People (Scotland) Act 2014 which has been passed by the Scottish Parliament and takes effect from August 2016.

It means that every child from birth until the age of 18 years will have a named person overseeing their welfare.

Who will the named person be?

This can vary slightly depending on what the local authority decides to do and things like the size of the school. If something happens to the child the named person will not be held legally responsible.

What will this person do?

This is where the real difficulty comes in. The legislation is worded in a vague way using words like “proportion” and “necessary” which are very open to interpretation.

This means that named people may not be quite clear on their role and has led to fears that they could overstep the mark or have too much control over a child.

However, the Scottish Government has said that it is not necessary for the family to be actively in touch with the named person. Rather, they would be the first point of contact if the family or others had any concerns about a child’s welfare. This could be anything from exam stress to abuse.

If a concern is raised, the named person has an obligation to provide support or assist to the family in getting help to safeguard the child’s welfare. They will look at what’s causing the child problems and who could help the child overcome them.

It has been suggested that the named person could be provided with the child’s medical records and informed if they missed a doctors appointment. Some argue this creates issues with data protection.

Why is it controversial?

Some parents and groups like the Scottish Parent-Teacher Council believe this will undermine the role of the family and that this named person will be able to take over and over rule decisions made by parents.

The Parent-Teacher Council said in a response to the Scottish Government consultation that a parent is the person who knows the child best and is most motivated to look out for their welfare.

There is also concern that as most families raise their children without needing assistance from authorities it could mean that children are brought into an already overloaded social work system unnecessarily and this could divert funding and resources away from children who need it most.

In their response to the consultation, The British Association of Fostering and Adoption welcomed the fact that it will make it easier for children to access help when they need it, but added: “The universality of this provision may get in the way of ensuring that those who really need support actually receive it.”

There’s also the difficulty of teachers and health visitors, who often already have a full workload, being expected to take on this role which could take up much of their time and effort and if a teacher can really be expected to take on such a role.

Why do we need it?

The Scottish Government says that having a named person known to the family and in charge of the child’s welfare will mean that the family, including the child themselves, will know exactly who to go to if problems arise. This should stop children falling through the cracks of the current child protection and social support system and make help more accessible.