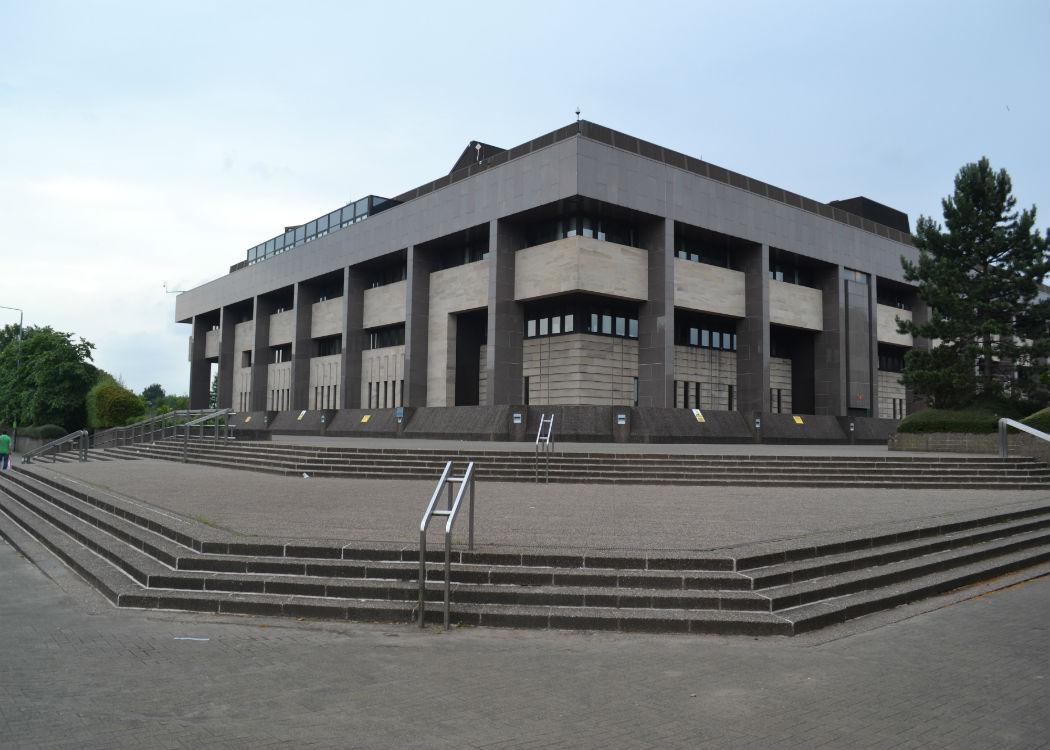 A NEW Scottish Sentencing Council (SSC) has been launched with the aim of bringing greater consistency and clarity to the way that criminal convictions are sentenced in court.

The independent body of 12 experts will establish guidelines for the sentencing of various criminal offences for the benefit of both courts and government ministers.

But who makes up the council, why has it been established and what does it mean for the way Scottish courts function?

The SSC has been established as an independent body of 12 experts to regulate sentencing in Scottish courts, and to clarify sentencing for the general public and for ministers.

The council is a group of 12 permanent members, five legal officials, three lawyers, a police officer and two lay members, one of whom is a victim of crime specialist and the other an academic.

The substance of its work will be to draw up guidelines for sentencing with the aim of making it consistent from case to case and throughout Scotland. As a subsidiary aim it endeavours to make sentencing more transparent and understandable from the point of view of the public.

Why has it been established?

The media often runs stories concerning what is perceived to be overly lenient or overly draconian sentencing for crimes. In some parts of the media the impression has formed of an out of touch, un-accountable and arbitrary system of sentencing.

For their part, judges typically adhere to the notion of the importance of the separation between three branches of governance, the judiciary (courts), the legislative (parliament) and the executive (government).

Judges typically resist intrusion from politicians and government. A report conducted by University College London in 2014 found that only eight per cent of Scottish judges felt they were valued by government, and only 10 per cent by the media.

An independent body, made up largely of law officers, is therefore acceptable as a body representing a degree of accountability and oversight which remains fully independent of government and parliament.

What will it mean for sentencing?

The SCC probably won’t change that much in terms of the types of sentences which are passed down for different types of crimes.

The main thing that will change can be deduced from the watchwords of its new board members: consistency and transparency.

The chairman of the new council, Lord Justice Clerk Carloway, said: “I expect the council to take Scotland into a new era, in which we pursue a more principled approach to sentencing with improved consistency. This will be at the heart of our programme.”

So the expectation that the council will improve the consistency of sentencing and the belief that it will help the public understand why sentencing decisions are made.

But the fundamental ability of judges to decide what sentence is passed down in a courtroom is unaffected. It does not represent any kind of challenge to the control of judges over sentencing. For this reason, some are likely to view it as fudged and uncommitted reform.