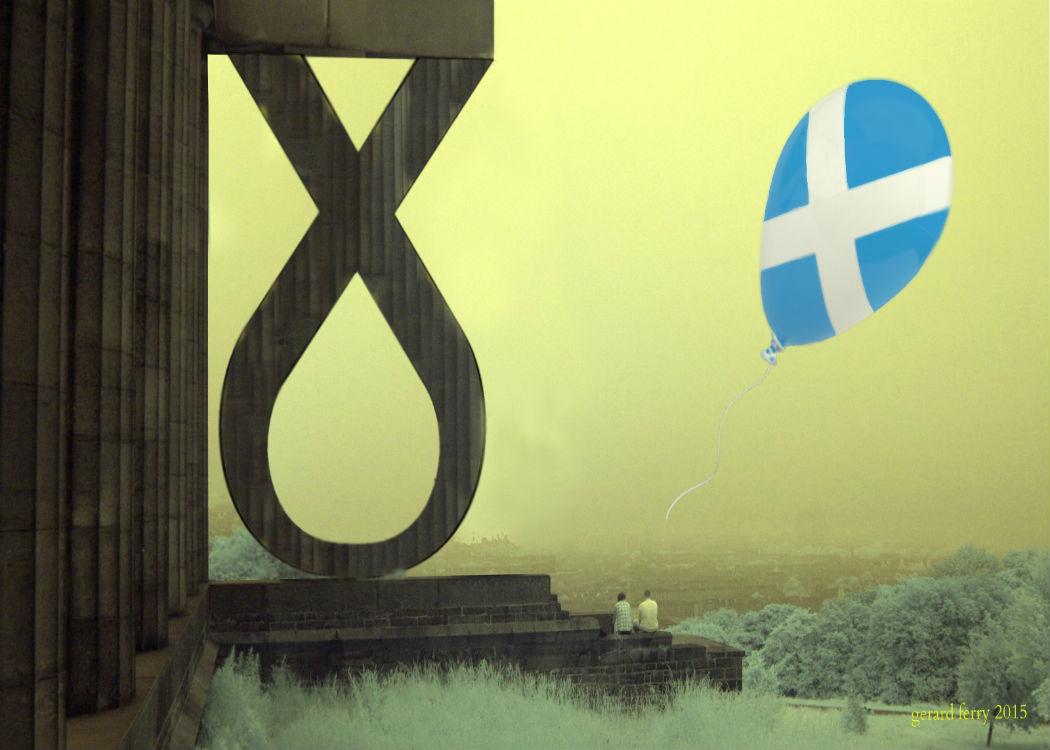 COMMONSPACE has seen the provisional agenda for the SNP’s 2015 conference, scheduled for 15-17 October.

The agenda contains 25 resolutions, 11 from party branches and constituency associations, two associated with the trade union group and the rest from MSPs, MPs and one MEP.

The 25 resolutions can be broken down into the following categories:

– Three resolutions – on autism and the justice system, TTIP and fracking – call for a specific change to SNP policy.

– Nine resolutions welcome the success of existing policy initiatives by the Scottish Government.

– A further 14 resolutions are mainly concerned with criticising political opponents including the Conservative government at Westminster, with some calling on the party to look at options for a change in policy.

Senior party sources have told CommonSpace that over 100 motions were originally submitted, but that this has been reduced to 25 motions to go to the vote at SNP conference. The motions that didn’t get to conference didn’t pass the standing orders and agenda committee vetting.

The membership of the SNP quadrupled to over 110,000 after the independence referendum in September last year. The conference is the first time that the SNP’s massive new influx of members have the opportunity to submit resolutions and delegate branch members to vote on them at a national level, as last year’s conference contained delegates and motions only from those who were members of the party prior to the 18 September vote.

“This insipid motion is confused and does not ask the Scottish Government to actually do anything.” Dr Richard Dixon Friends of the Earth Scotland

The Scottish government has been lobbied by corporate interests to allow underground coal gasification under the Firth of Forth.

Dr Richard Dixon director of Friends of the Earth Scotland told CommonSpace: “This insipid motion is confused and does not ask the Scottish Government to actually do anything.”

“It isn’t going to please the ordinary members in SNP branches across the Central Belt who put in much stronger motions calling for bans and extended moratoriums,” Dixon added. “We would encourage those branches to complain if they don’t think this motion represents what they were asking for conference to debate.”

Resolution 16 ‘Empowering communities and the road to radical land reform’ is one of 14 which is largely or wholly supportive of existing government policy.

Jen Stout of land reform campaign group Scottish Land Action Movement told CommonSpace: “While the SNP’s recent focus on land reform is of course welcome, we are disappointed to see some of the most crucial elements of the Land Reform Review Group’s recommendations left out of this bill.”

“The proposals for ministerial intervention are so heavily qualified and restricted that practically speaking it seems unlikely they will be used. Restrictions on scale of land ownership and on non-EU ownership are also not included. While community ownership is a good aim, these bolder measures are absoutely vital too,” she added.

“The STUC strongly welcomes the motion being put to SNP conference defending the basic rights of workers to organise.” Dave Moxham STUC

However some campaigners did welcome parts of the agenda. Dave Moxham, general secretary of the STUC,commenting on resolution 23 Restrictions on trade union rights’ told CommonSpace: “The STUC strongly welcomes the motion being put to SNP conference defending the basic rights of workers to organise.

“The STUC has been heartened by its conversations with a range of SNP representatives and members who clearly understand the nature of the Tory assault on the rights of working people and have pledged to work with us, both to oppose the Trade Union Bill and foster positive industrial relations in Scotland.”

Campaigners have previously raised concerns of resolution 19 on TTIP, with Liz Murray, head of Scottish campaigns for Global Justice Now telling CommonSpace that the resolution didn’t register the threats TTIP poses to “regulations designed to protect public health, workers rights and the environment and to democracy itself.”