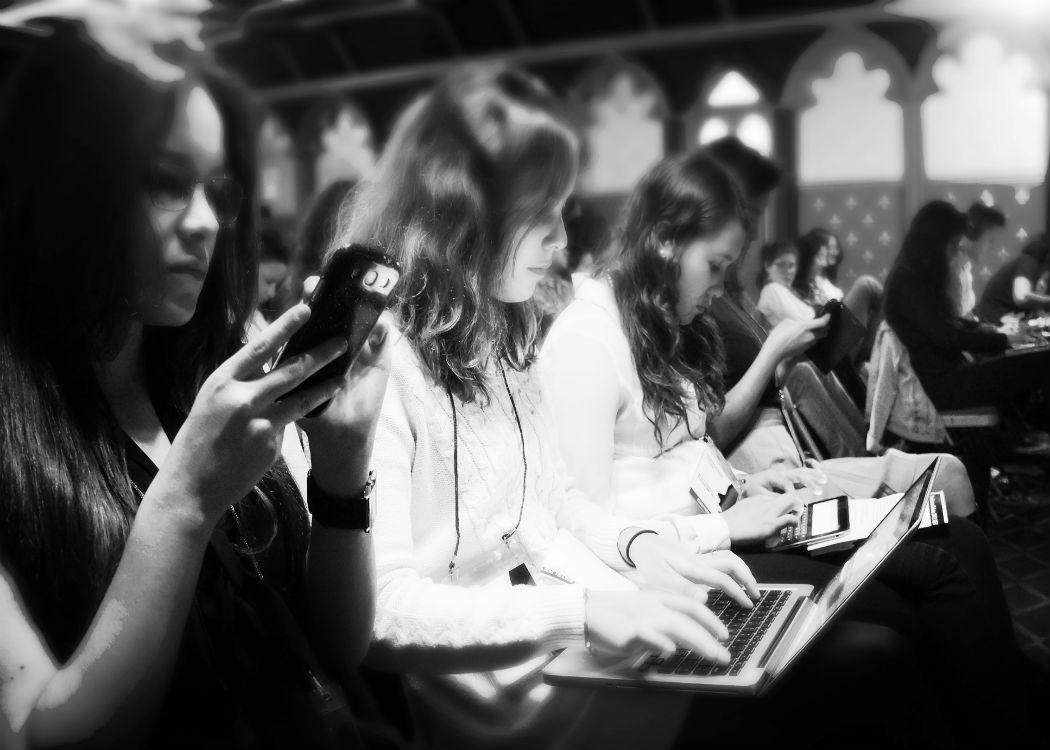 The Committee to Protect Journalists’ figures show war in the Middle East has been deadly for journalists.

THE Charlie Hebdo killings shone a spotlight on the dangers of being a journalist, and evidence shows that journalism worldwide is becoming an increasingly unsafe profession.

Courtney Radsch, Advocacy Director for the Committee to Protect Journalists, told CommonSpace that the protection of journalists all over the world “needs to be something that is taken much more seriously by everyone”.

The Committee to Protect Journalists is an advocacy organisation systematically tracking journalists who are killed and imprisoned and building a profile on each. They have compiled figures on the numbers of journalists murdered since 1992.

The figures show a rising number of journalists have been murdered since 2003. In that time, the figure has never dropped below 60 and has regularly been over 100, whereas the highest figure from in any year from 1996 to 2002 was 54.

Iraq has been by far the most deadly country for journalists

Iraq has been by far the most deadly country for journalists, with 166 journalists killed, 139 of them from 2003 to 2009, during the US-led war in Iraq. Of those, 117 were Iraqi, and 90 worked for Iraqi news organisations. Prior to 2003, there was just one recorded journalist killing in Iraq since 1992.

“It’s hard to think of another profession other than journalism where people are murdered specifically for doing their job.” Rasch said. “It’s a profession that continues to be very dangerous.”

“I hope the Charlie Hebdo killings draw people’s attention to the fact that, when they are reading their headlines in newspapers, a journalist has had to get that information and contextualise that information, often at great risk to themselves.”

87 per cent of journalists killed since 1992 have been local journalists.

In the top 20 countries of journalists killed since 2002, none have been in the European Union, with only Russia, Turkey and Bosnia from countries in the global north.

In the aftermath of the Charlie Hebdo killings, CommonSpace and NUJ Scotland co-hosted a public debate in Glasgow discussing freedom of speech and media ethics. You can view a recording of the event here.