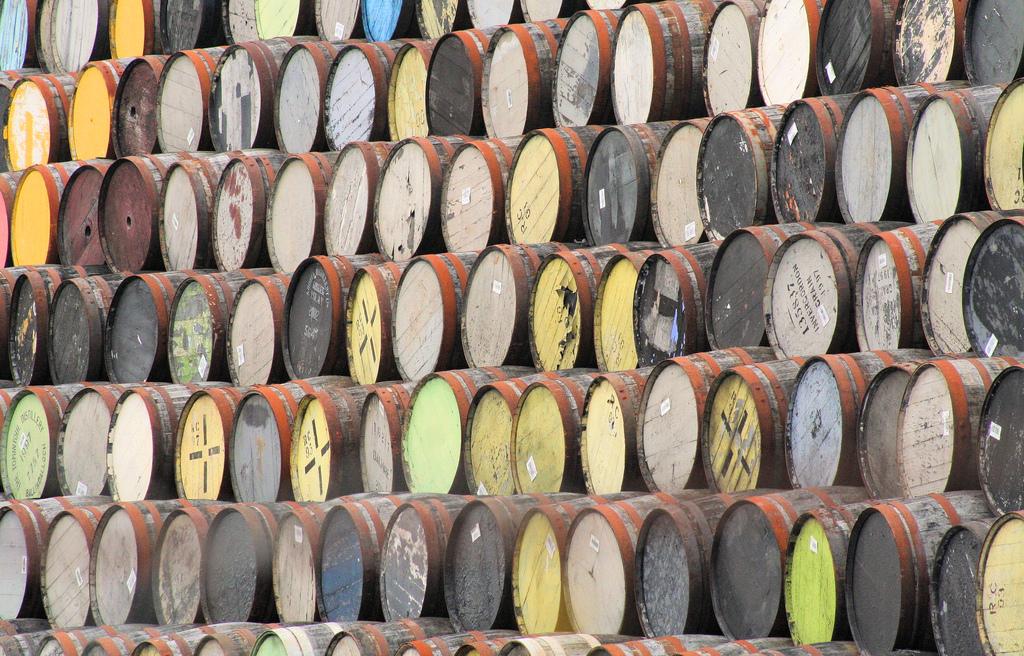 ‘Huge profits to be made in global alcohol sales’

The Scottish whisky sector is a major source of wealth, employment and exports with further investment likely to increase its popularity, according to industry lobby group the Scotch Whisky Association (SWA)

Research for the SWA estimated that the sector is worth more than PS5bn and directly employs 10,900 people.

The size of the whisky sector represents 70 per cent of Scotland’s total food and drink sector and includes high level of exports to European, American and developing markets.

The sector is now expanding at a significant rate. Around 30 new distilleries are either at a planning stage or mid-construction.

In a statement, the SWA said: “In terms of the value it adds to the UK economy, Scotch whisky is bigger than a number of industries, such as iron and steel, textiles, shipbuilding and computing. It is also larger than other UK food and drink sectors, including meat, dairy, beer and soft drinks. In Scotland, it makes up almost three quarters of the food and drink sector and is three times the size of Scotland’s digital or life sciences industries.”

Previous research work by Professor John Kay and Biggar Economics has been critical of the sector.

Professor Kay, visiting professor of economics at the London School of Economics, found that only PS400m out of PS25bn (the equivalent of two per cent) of whisky retail sales stayed in Scotland.

Graeme Blackett of Biggar Economics called for a production tax to ensure a fair return from business income to the public purse.

Following the latest research commissioned by the lobby group, the SWA reiterated its call for UK Chancellor George Osborne to cut excise duty on whisky by two per cent as part of his budget in March.

Responding to the report in today’s The National newspaper, SNP Treasury spokesperson Stewart Hosie MP supported the SWA’s call. “Year after year the SNP has fought for a better deal for Scotland’s whisky industry which successive Westminster governments have squeezed through measures like the spirits duty escalator.”

Most whisky brands in Scotland are owned internationally by the likes of Diageo, Pernod Ricard, Bacardi and Jim Beam. William Grant, Edrington and Ian Macleod Distillers, which produce around 16 per cent of total production, are owned in Scotland.