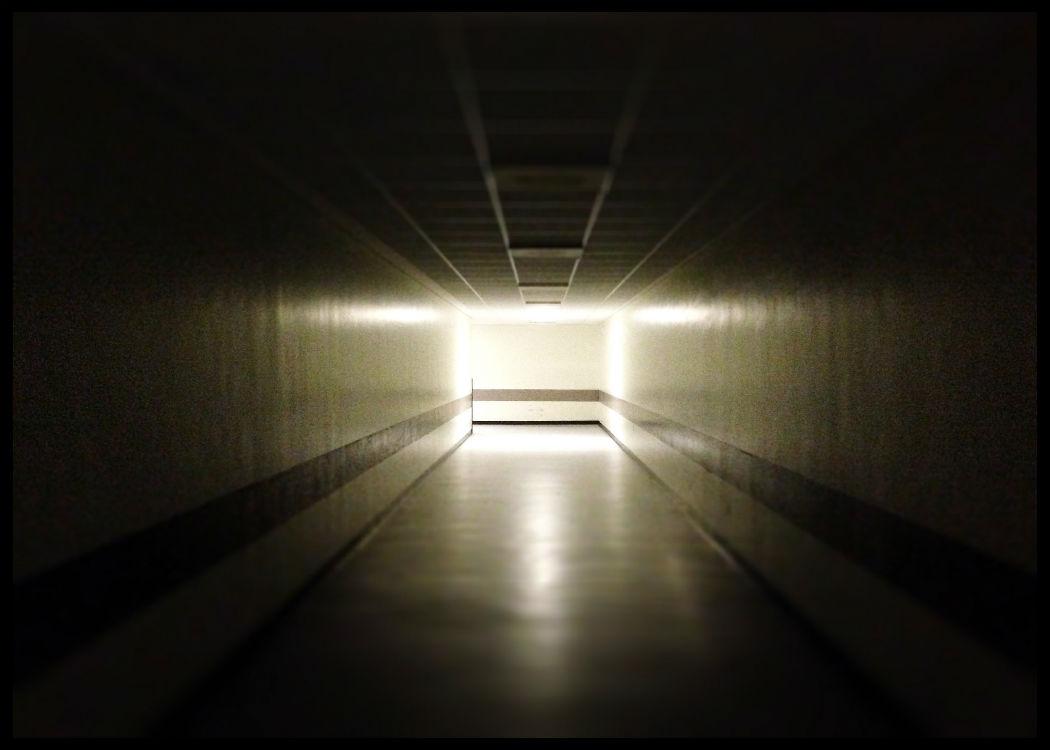 A surgeon at Ninewells hospital said waiting time figures were being manipulated.

Surgeons at Dundee’s Ninewells hospital have been banned from seeing patients in A&E to manipulate waiting time figures.

A doctor at the hospital told the BBC that this was being done to manipulate waiting time figures and the move was putting patient safety at risk.

The anonymous whistleblower revealed to the BBC that surgical staff were not allowed to see patients until they came to the surgical department after being discharged from A&E. He said: “On paper, it would seem that the patient was in the A&E department for a short time.”

“The surgical service is often actively barred from assessing sometimes critically ill patients in A&E, as this would increase the time spent by the patient in A&E,” the whistleblower added. (Click here to read more).

The doctor also said that surgeons were no longer allowed to order blood or imaging tests on emergency patients until they reached the surgical department despite these test being carried out next to A&E.

Scottish Health Secretary Shona Robison responded by saying: “We have been in contact with NHS Tayside on this issue and have been assured by the board that the first priority in A&E is always the safe and effective treatment of the patient.”

Ninewells Hospital has been successful in meeting the Scottish government’s targets with 99 per cent of emergency patients being seen within four hours.

The new South Glasgow University Hospital, opened this year, has been the worst at meeting the target since opening with 283 patients waiting over four hours, 20 of whom waited for eight hours.

Staff at Ninewells have previously been in touch with the General Medical Council about manipulated waiting times and bullying.

A report issued by the council last October said: “We heard from all groups that we met that there may be issues with interaction with other departments such as emergency medicine. We also heard that doctors in training feel unable to attend the emergency medicine department unless they are explicitly asked to do so by staff in that department.

“Additionally when they do attend we heard examples of when they were undermined and/or bullied.”