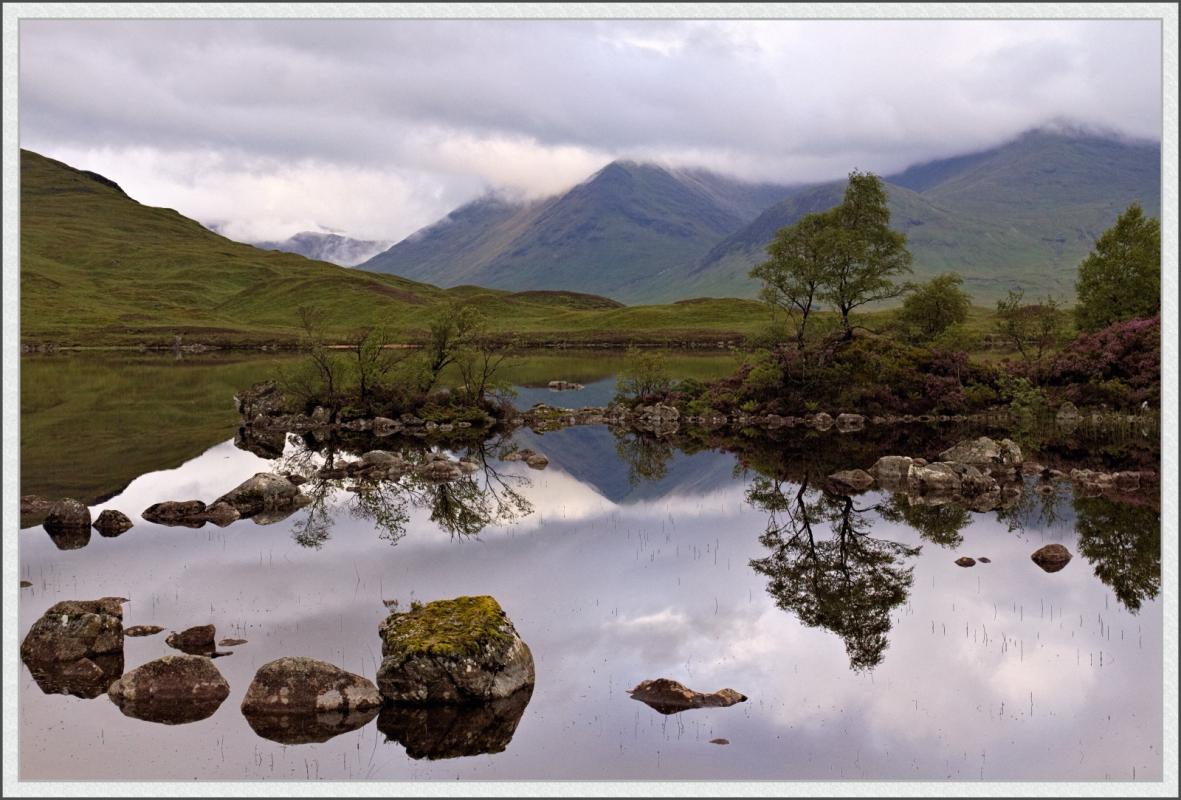 The Green MSP and land reform campaigner argued for greater transparency about land ownership in Scotland, criticising the difficulty the public has in accessing such information

GREEN MSP and land reform campaigner Andy Wightman brought his calls for a comprehensive Scottish land information system to Holyrood today [12 March], criticising the byzantine and expensive bureaucracy that currently faces members of the public who wish to find out more about land ownership in Scotland.

While he welcomed confirmation from the minister for digital economy that the Scottish Government will review the prohibitive costs associated with accessing some of this information, he argued that more must be done in order to ensure transparency regarding the ownership, use and value of land.

While fewer than 500 private individuals own half of all the privately owned land in Scotland – one of the highest concentrations of private land ownership in Europe – relatively little information is available about such ownership is available in comparison with other European countries.

Wightman has been a long-time campaigner on the issue of land ownership and reform, following on from the similar efforts of John McEwan, whose 1977 book Who Owns Scotland represented one of the first major studies of Scottish land ownership. Following the advent of Scottish devolution, Wightman made early attempts to persuade the then-Scottish Executive to open up land information to the public, but with little success.

Speaking ahead of tonight’s Holyrood debate on the matter, Wightman said: “The Scottish Government must commit to ensuring that information about the ownership, use and value of land is freely and easily available to the people of Scotland.”

Opening a Scottish Parliament debate on the matter tonight, the Lothians MSP said: “It’s something of a contradiction that Scotland has the oldest national public register of land – 1617 – yet today it has a system of land registration and land information that is poor by international standards, and where it is next to impossible obtain critical information easily and quickly.”

Quoting a Community Land Scotland report towards land ownership transparency in Scotland, Wightman said: “‘There is currently a gap between the desire for a publicly accessible land registery and the reality. Access for citizens to anything other than the most basic information is fragmented, expensive and complicated.’”

Wightman emphasised that the land information system involves more than ownership, but also pertains to issues such as valuation, non-domestic rates, council tax and utilities.

Referring to a constituent’s concern about short-term lets in her area, Wightman said that finding out who owned the properties and whether they were paying the appropriate tax would have cost her £150 plus VAT, and was scattered across three different places.

Wightman argued that it was “an odd state of affairs” that it is easier to find out the ownership of land in Scotland in 1915 than in 2018, referring to the intricate surveys conducted of ownership, occupation, value and use of British land in the Finance Act of 1910 – better known as Prime Minister Lloyd George’s ‘People’s Budget’ – which accounted for 99.7 per cent of the land area of Scotland.

“Nothing comparable has been produced since,” said Wightman.

Wightman also drew comparisons between the land registry of England and Wales allows relevant information to be downloaded for a fee of £6; in Scotland, such information will cost £30, and cannot be accessed online. It was later confirmed by Kate Forbes MSP that this was being reviewed by the Scottish Government.

READ MORE: James McEnaney: How the Isle of Arran’s communities are under threat because of private land ownership

Noting that the Scottish Government had committed to having all public land registered by 2019, Wightman said that correspondence with the Environment, Land Reform and Climate Change committee had revealed this will not be achieved, with many local authorities saying they do not have the resources to do so.

Referring to the 2015 establishment of the Scottish Land Information Service (Scotlis), an online portal intended to allow “citizens, communities, professionals and business to access comprehensive information about any piece of land or property in Scotland”, Wightman described the service as “next to useless”.

Other than not being comprehensive, Wightman took issue with the fact that the public receive an “inferior” offering compared to business users, who are charged only 10 per cent of the fees that the public are, and also receive greater access.

“For far too long, the people of Scotland have been unable to find out information about who owns their country.”