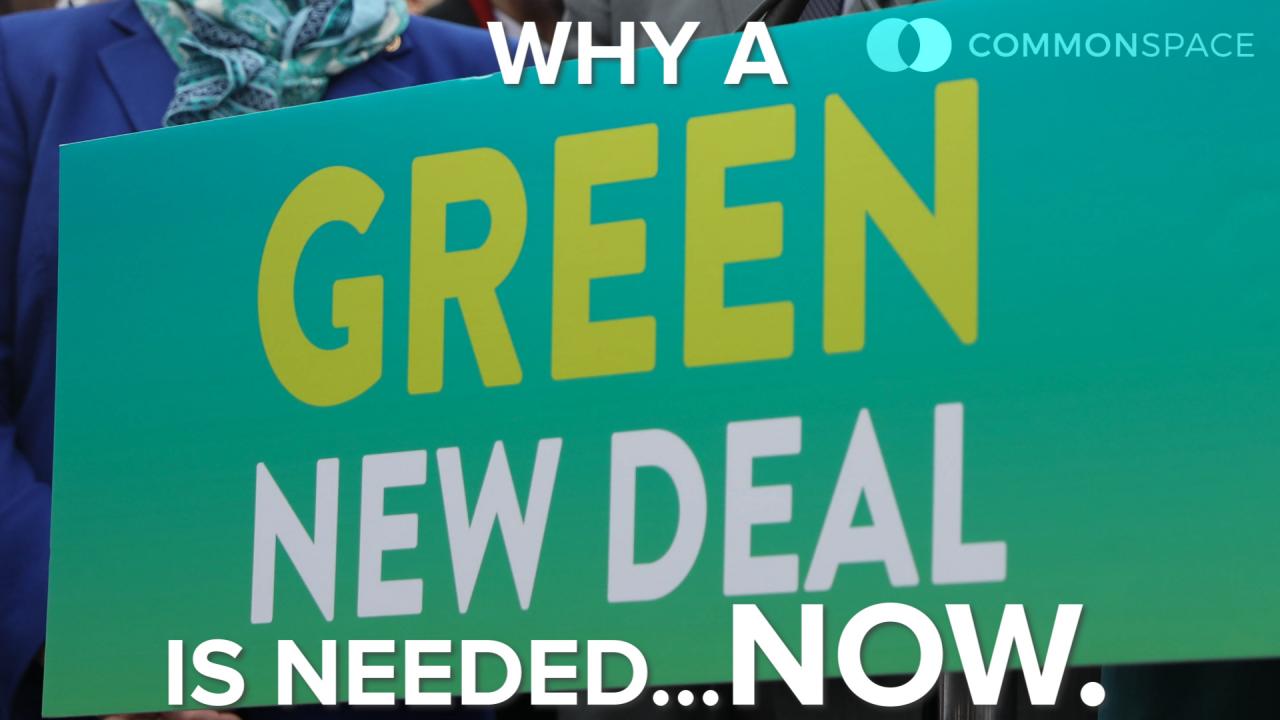 In the face of the world’s climate emergency, a Green New Deal has been proposed to address it.