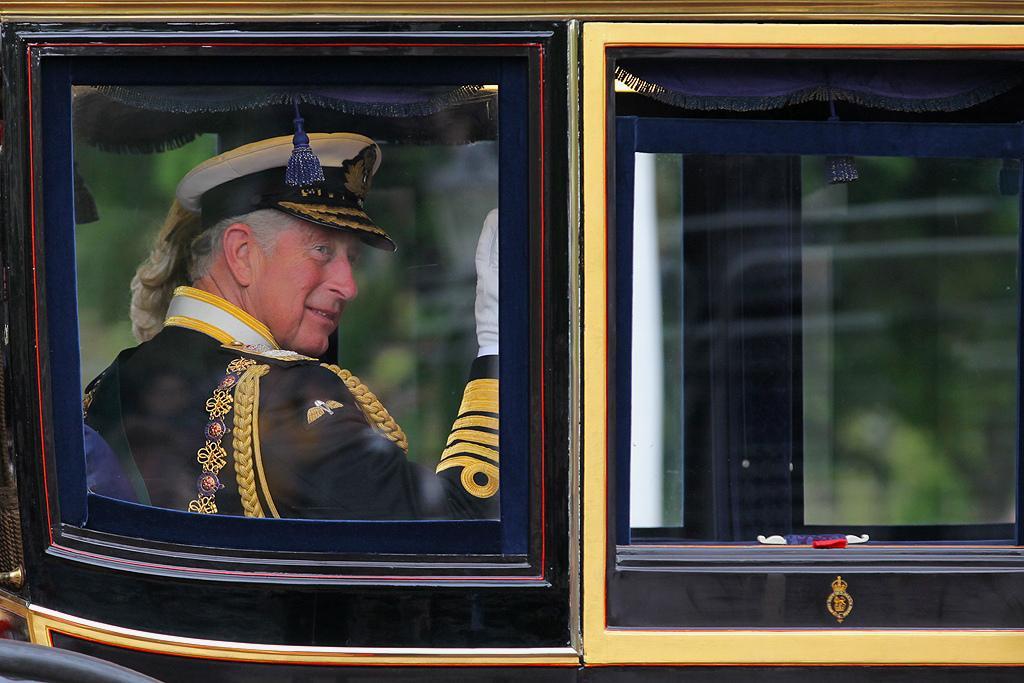 AFTER ten years of legal challenge the UK Government has released lobbying letters written by Charles Windsor, heir to the throne.

But why does it matter?

1) Protection of government and parliament from royal influence

The position of monarchy was fought over ferociously during English and Scottish history.

The Declaration of Arbroath is held as an example whereby limits were placed upon the monarch.

By 1649 England was more direct. Following a civil war, Charles I was executed for high treason and a ‘Commonwealth’ was declared.

Since then the House of Commons has claimed the right to question representatives from the monarchy entering its chamber while they conduct business.

The royal family now claims to be ‘politically neutral’.

Charles’ letters break both these principles. Not only is he accused of using his privileged position to sway the position of the government, but he also takes political positions in the letters – calling into question the ‘neutrality’ of the monarchy.

The publication of Charles’ letters is a small victory for freedom of information.

The Guardian newspaper requested access to the letter back in 2004. After a lengthy legal challenge – which the government lost twice – they eventually had to release the papers.

However, the Labour government passed a change in freedom of information law to exempt Charles Windsor and his mother Elizabeth from the transparency legislation.

So although letters over a seven month period are now in the public domain, the royal influence on government affairs is now more hidden than it was ten years ago.

Without accountability and transparency, senior royals can use their political influence safe in the knowledge they will receive little public scrutiny.

3) The royal family is a political institution on independence, war and equality

It has entered the conventional wisdom that the monarchy is a passive institution with zero political interests or influences.

It’s true that the monarchy is no longer as powerful as it once was. However, it remains an establishment organisation promoting a certain view of the world.

Just days before the Scottish independence referendum, Alan Cochrane of The Telegraph claims that Elizabeth Windsor made an intervention against independence. Her claim that voters should “think very carefully about the future” was interpreted as opposition to a Yes vote.

After the result David Cameron let slip that the Queen “purred down the line” when he informed her Scotland had opposed independence.

Beyond the political statements that do slip into the public domain, the royal family is proudly pro-armed forces and exits by hereditary principles.

The monarchy is regularly used as the public face for the military, with Charles’ biographer claiming he resents being used to sell weapons abroad.

The throne is also determined by ‘heredity principles’ (the son or daughter of the current head of state inherits the position).

Whether individuals support or oppose independence, the army or the inheritance of state positions, it’s incorrect to claim the monarchy is above politics.

And if the monarchy is a political institution – as Charles’ interventions by letter confirm – then campaigners Republic (who want an end to the monarchy) say that confirms the need to elect the UK head of state.