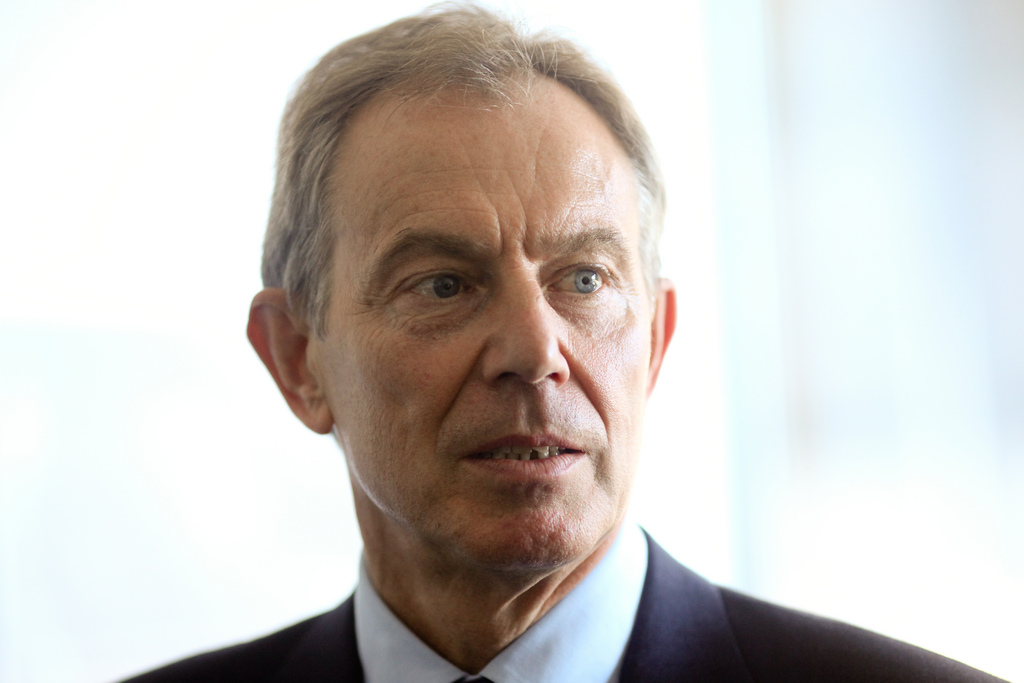 David Jamieson explains why CommonSpace has submitted a dossier on islamophobia in the party, and why the party’s response to the clearly evidenced cases of islamophobia among senior figures from the New Labour years matters

MOST of the eight individuals identified in CommonSpace’s dossier submitted to the Labour party today on Islamophobia in the party are associated with the party’s New Labour tendency, who in the early 2000’s were a central force in the construction of a modern form of racism, Islamophobia.

The All Parliamentary Group on British Muslims has arrived at the following formulation on what constitutes Islamophobia: “Islamophobia is rooted in racism and is a type of racism that targets expressions of Muslimness or perceived Muslimness”.

It has the virtue of defining Islamophobia as a racism, because of its social function in delineating an ‘other’ around which a racialised mythology can be constructed.

But more can be gleaned from an understanding of these racial ‘tropes’, and how they are reproduced through the state.

Dr Leon Moosavi at the University of Liverpool, in a discourse analysis of 111 speeches by New Labour cabinet members between 2001 and 2007, identified frequent recourse to these tropes. We have identified just nine examples of what are notorious islamophobic tropes.

Islamophobia – the dominant form of racism in the UK

Today, Islamophobia is the dominant form of racism in western societies and far beyond.

In the UK, a recent study by the anti-racist group Hope not Hate found that 25 per cent of people in England believe that Islam is “a dangerous religion that incites violence.”

52 per cent believe that “Islam poses a serious threat to Western Civilisation”.

Like all forms of racism, Islamophobia is much more a creature of the right, including the ‘centre right’, than the left. 66 per cent of Tory voters agreed that Islam was a threat to western civilisation.

By comparison a still sizeable 22 per cent of Labour voters believe Islam is “a threat to our way of life”.

On Tuesday (5 March) 14 Conservative Party members were suspended after a series of Islamophobic comments were made on social media. The party has been accused of “institutional” Islamophobia by former party chair Sayeeda Warsi.

Islamophobia is playing a key role in the rehabilitation of anti-Semitism, as can be seen in countries like Hungary, where Muslim migration is being blamed on supposed influence by the Jewish philanthropist and business figure George Soros.

Indeed, across Europe islamophobia is being used as a spearhead behind which a wider political agenda of exclusive nationalism, racism, authoritarianism and bigotry towards diverse communities including immigrants and the LGBT+ community is being mobilised.

Racism is often presented as something which emerges organically from the population because of ignorance, or due to a natural intolerance or suspicion of difference in the population.

At other times, it is seen as emanating from ‘hate’, or from political extremism in the social margins.

But most academics who study racism believe it is produced at the elite institutional level of society – by policy makers and political parties and reproduced through the state, media and the economy. Border regimes, foreign policy and legal regimes all play a central role in the creation and reproduction of racism.

Under New Labour, Islamophobia became a key item of state ideology, which explained the need for a series of foreign wars in Muslim majority countries. The ‘War on Terror’ was a foreign policy re-orientation, principally related to the attempt to shore-up the US and its allies’ influence over the ‘Eurasian landmass’ by fighting for influence in the turbulent Middle East. This would eventually include wars of aggression, occupations and other military ‘interventions’ in Afghanistan, Iraq, Lebanon, Pakistan, Syria, Libya and Yemen.

At home, New Labour furnished this foreign policy with a new domestic policy cracking-down on civil liberties and demonising the Muslim community. Increased ‘stop and search’ principally of Muslims and other minorities, a push to increase the state’s right to detain citizens, surveillance, the role out of ‘counter-terrorism’ initiatives like Prevent, participation in US ‘extraordinary rendition’ operations, and the extradition of British Muslims to the US, all created a general climate where Muslims were seen as, and treated as, second class citizens whose rights could be violated.

And the state made specific the targeting of Muslims as a suspect population. In 2004 the Home Office advised that under the Terrorism Act: “There may be circumstances where it is appropriate for officers to take account of a persons ethnic background when they decide who to stop in response to a specific terrorist threat (for example, some international terrorist groups are associated with particular ethnic groups, such as Muslims).”

In the aftermath of such legislation and official state guidance, stop and search of Muslims and Black people skyrocketed. By 2009/10, six times as many Asian Britons and eight times as many Black Britons were being stopped and searched as White Britons.

The clampdown on Muslim society has become widespread and pernicious, with routinised surveillance, and the secret labelling of Muslim charities and other institutions as sites of ‘extremism and radicalisation’, without them ever being informed.

When discussing the New Labour years we are therefore discussing concrete racist actions, as well as their rhetorical justification.

Labour must take Islamophobia in its party seriously

Labour’s complaints process sent an automatic reply stating that we would have a response to our dossier within 10 working days. We also informed the press office and deputy leader Tom Watson’s office, asking them if they’ld like to comment on the dossier. Neither responded.

When the party does officially responded, we will publish it on CommonSpace. We expect the party to take clear evidence of islamophobia seriously.