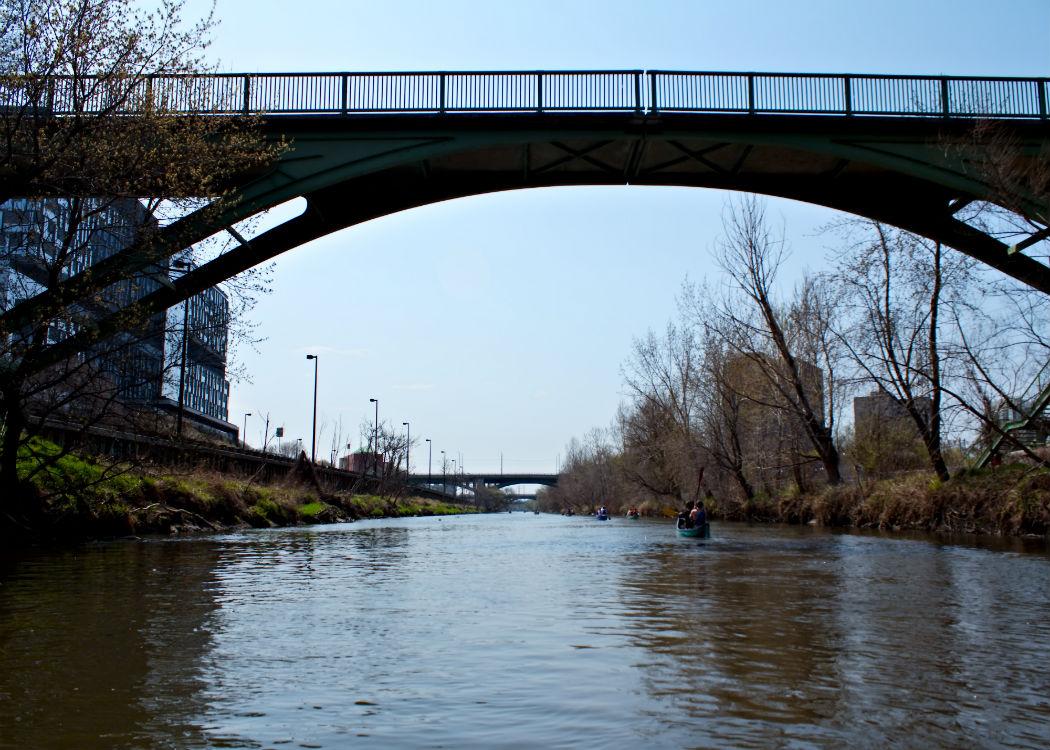 Parts of Aberdeenshire without power and transport

PARTS of North East Scotland are suffering acute disruption after the River Don burst its banks following more than a week of storms and rain since ‘Storm Frank’ landed in Scotland late last year.

Police declared a major incident overnight as 28 homes were evacuated in Port Elphinstone near Inverurie due to heavy flooding. 250 homes are without power in Ellon and Kintore after Scottish Hydro Electric deemed it unsafe to carry out repairs.

Kirsty Blackman, SNP MP for Aberdeen North, told CommonSpace that all emergency services had been deployed to handle the flooding.

She said: “The police have been taking the lead in the area and have declared a major incident overnight. All emergency services have been mobilised to deal with the situation.”

“This flooding is really unusual, a freak event. Of course there has been flooding in Aberdeenshire before but not affecting the same areas in this way.”

Asked if any emergency funds would be released by the Scottish Government she said: “At this stage I don’t have any information. It’s something we are going to be finding out.”

Blackman said she was “unaware” if UK Government cuts to flood defences alleged by opposition MPs had any impact on the North East of Scotland, and that residents’ thoughts were on the immediate situation.

She said: “At this stage people are thinking about salvaging what they can from their properties that have been hit by flood. At this moment everyone is trying to manage the initial situation.”

Liberal Democrat MSP Alison McInnes has accused SNP ministers of responding insuficinetly to the crisis: “After the Scottish Government’s resilience meeting last night, the deputy first minister said the committee was monitoring the situation very closely. But people here do not need ministers who are glued to their seats.

“The deputy first minister telling us additional funding will be made available to Aberdeenshire Council is welcome in the longer term. But this is an ever-changing emergency situation that requires urgent attention right now and people here are wondering when the Scottish Government is going to sit up and take notice.”

Police have closed 24 roads in Aberdeenshire due to floods and the train service between Aberdeen and Dundee was temporarily closed.

Waters have reached record levels in some places, with the River Donn reaching 5.537m at Parkhill, where the previous peak had been 4.168m in November 2002.

The Labour party has accused the Conservative government of exacerbating flooding, which has taken place across the UK in December and January, by making cut backs to flood defences and emergency services. The government has denied the accusations.