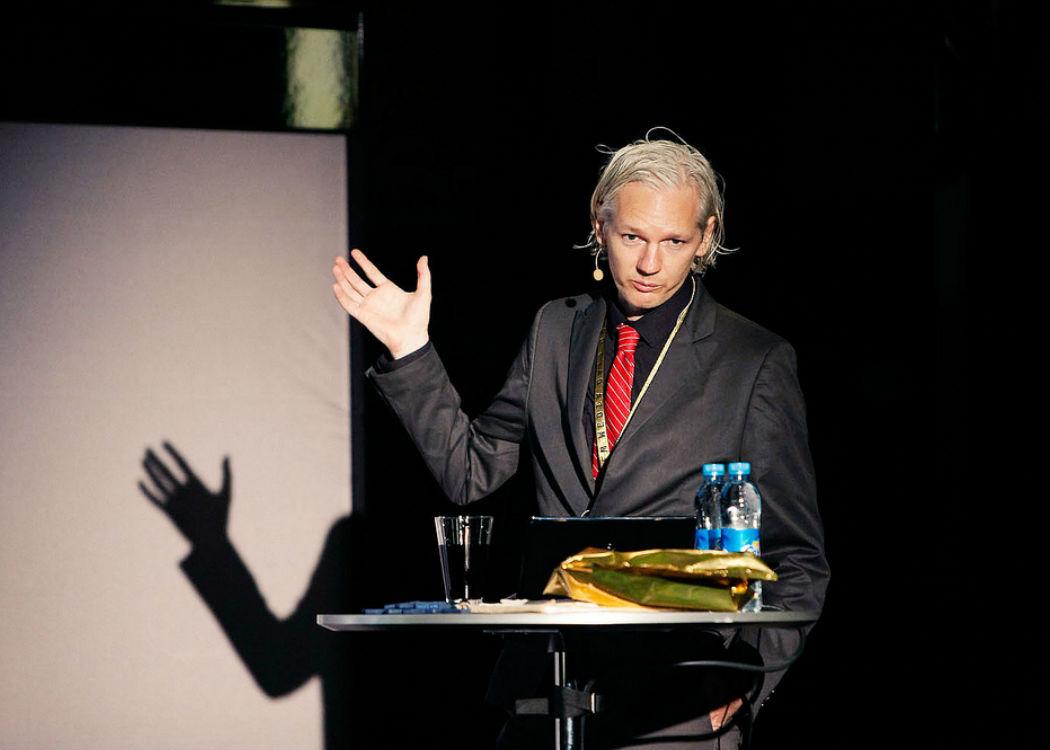 THE FOUNDER of Wikileaks, Julian Assange, is set to take part in a major conference for lawyers being held in Glasgow.

Assange will tomorrow [Wednesday 15 April] address the commonwealth law conference at the SECC to discuss how intelligence gathering abuses privacy in the internet age.

The journalist, who has spent almost three years in the Ecuadorian embassy in London, will join the conference via video link.

Sweden has an extradition warrant against him for sex offences and he will be arrested if he leaves the safe haven of the embassy.

Assange will join human rights lawyer Jen Robinson on a panel in a workshop titled “International intelligence sharing? What is the broader impact of recent events?” at the Glasgow conference.

Swedish police want to question Assange about alleged sex offences against two women. Prosecutors recently agreed to interview Assange in the embassy, which he demanded since he was granted political asylum by Ecuador.

Assange has claimed that he fears Sweden could extradite him to America, where he is wanted for espionage.

Wikileaks is responsible for revealing classified information relating to the wars in Iraq and Afghanistan, as well as thousands of US diplomatic cables.

The video ‘collateral murder’ – leaked from US forces – presented evidence of the bombing of journalists in Iraq.

Former US soldier Chelsea Manning, a wikileaks source, has been given a 35-year jail sentence in the U.S. for her role in leaking logs on the war in Afghanistan.

The commonwealth law conference takes place from the 12-14 April.