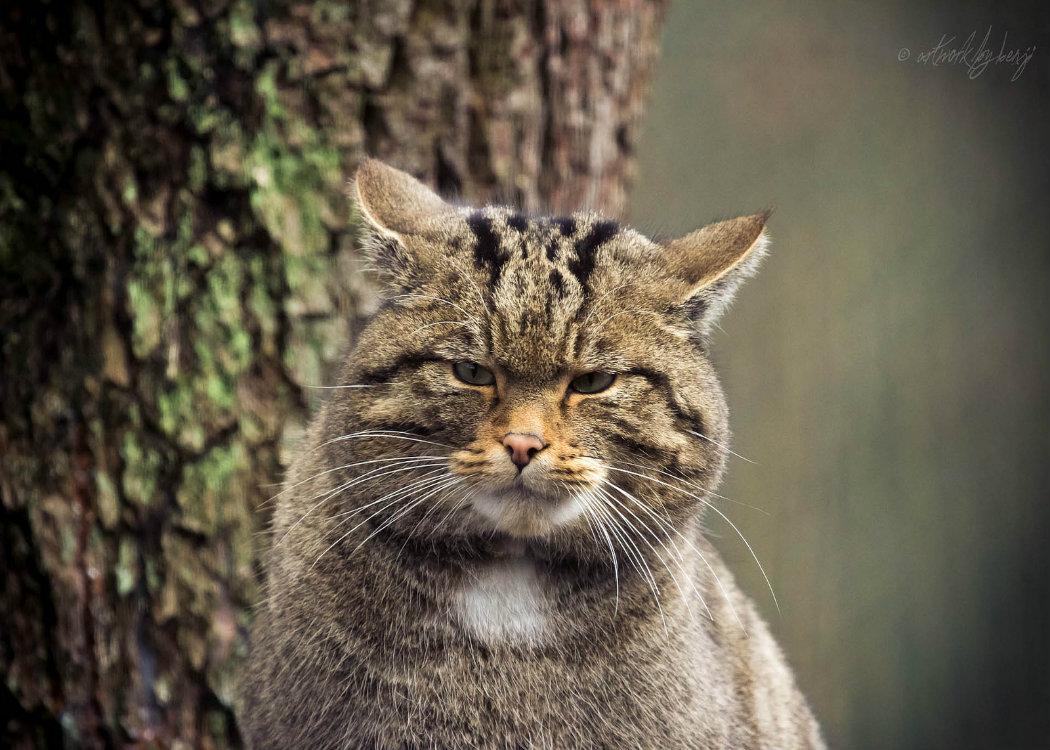 “THE SCOTTISH wildcat needs our help”, said Roseanna Cunningham MSP when she was minister for environment .

The wildcat – threatened by cross breading and territorial encroachment – wouldn’t usually be associated with tax avoidance or land disputes. But a business, which claims to want to protect the species, has caused past controversies surrounding Highland Titles plc to reemerge.

In February a spat emerged over claims by the company that customers could buy a plot of land and style themselves as a Lord or Lady as a result.

The money from the plot, the company said, would conserve a ‘nature reserve’ in the Scottish highlands. However, the claim that ‘souvenir plots’ entailed land ownership was dismissed by a series of legal experts. It was then disclosed that the company was registered in the tax haven of Guernsey, raising questions over whether any tax was paid on its estimated PS3m of income from ‘plot sales’.

Now the company is involved in another land sales scheme, supporting the creation of ‘wildcat reserves’ through the same business model of selling plots of land. However, it is not clear where any reserve would be established. The Advertising Standards Authority criticised the practice of plot ‘sales’ in 2014.

According to Andy Wightman , an expert in land research, the area of land presented as ‘Wildcat haven’ “is 60 miles to the north of Ardnamurchan and Morven and well outside the area being promoted for wildcat conservation.”

Wightman, who was blocked from the project’s site prior to his investigation, raised questions over the legal status of the project, its connections to an offshore tax haven and the possibility it could raise over PS40m with limited accountability.

The official conservation group for wildcats, Scottish Wildcat Action, has distanced itself from the scheme stating: “To clarify we are not involved in Wildcat Haven.”

Wightman contacted the chief minister of Guernsey to ask if any business accounts for Highland Titles were available. This was denied, as companies in Guernsey have no legal requirement to provide financial transparency on their trading activities.

The Tax Justice Network (TJN) previously described the British overseas territories – including Guernsey – as “by far the most important part of the global offshore system of tax havens and secrecy jurisdictions”.

Wilson said that the Wildcat Haven land would not be the same location as any wildcat reserve.

He said: “Highland Titles has sponsored Wildcat Haven for three years and continues to do so. They have also agreed to gift some land at Mountainview to Wildcat Haven Enterprises, which will sell the land to raise funds to help save the Scottish wildcat.”

“As for the business model – our customers obtain a personal right to a souvenir plot of land and they’re very happy with that. It’s entirely legal,” he added.