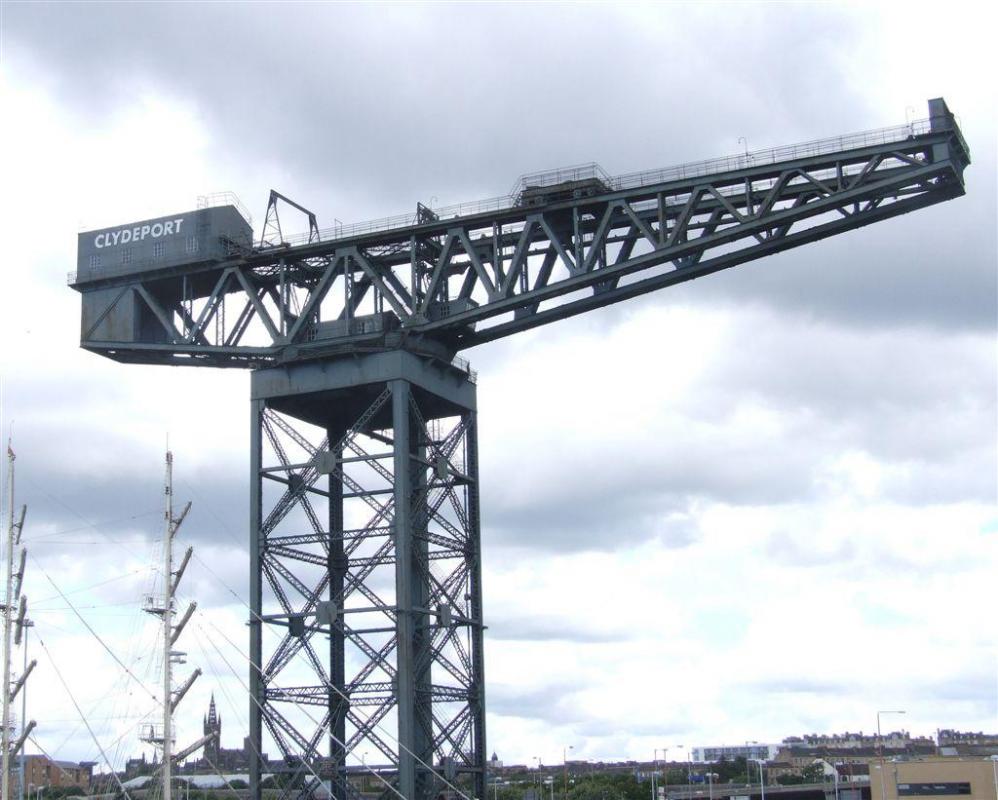 GEORGE Osborne’s first major announcement as Chancellor in the new Conservative government was of the continuation of his “Northern Powerhouse” programme, launched last summer.

A new bill, expected in tomorrow’s Queen’s Speech, is now set to spark a significant shift in control over spending and taxes towards cities and the creation of more directly-elected mayors.

Manchester, the first major city whose council has agreed to the programme, will keep 100% of additional revenue from business rates and have control over a joint PS6bn health and social care budget, as well as PS1bn extra for skills and economic development. There will also be additional spending on infrastructure by central government.

The UK is arguably the most centralised major economy in the world. Westminster has pulled powers away from local authorities which have been steadily reduced to service-management functions. Currently, around 95% of the money spent by local authorities is allocated by central government.

Regional inequality in the UK is the worst in the EU by some distance – far wider than better-known disparities between north and south Italy, or east and west Germany.

Although the UK contains the EU’s richest single area, central London, it also contains places like Wirral and the Welsh Valleys that are comparable, in terms of income per head, to countries like Bulgaria or Romania.

More than three-quarters of UK regions have an income per head below the EU average.

This disparity has a long history. While London has been a centre for business and government for centuries, the Industrial Revolution saw a shift in the balance of wealth and economic activity towards the north of England. South Wales and the “central belt” in Scotland also saw rapid economic growth based on coal power and new industrial production techniques. This was short-lived, as other nations industrialised and squeezed British industry – notably Germany and the US. The end of the First World War brought a sharp recession that left areas built on old industries in deep crisis. New industries, based around mass production, developed in the south of England. The modern north-south divide was born.

The decline of manufacturing, still today more concentrated outside of the south east, hit Wales, Scotland, the north and the midlands hard. This was reinforced by governments’ retreat from direct intervention.

The extraordinary growth of London over the last 20 years, magnified by the global financial bubble, has added to the problem. During the post-war years and well into the 1990s the capital’s growth lagged behind the rest of the country, but now it’s pulling well ahead. This has been exaggerated further by government spending: heavily concentrated on London and the south east.

The history makes clear the depth and scale of this problem and highlights that a strategy based on growth is highly unlikely to resolve it. If we assume London grows far slower than it has in recent history, at just 1% a year, it will take Wales, growing at 2% a year, until 2096 to catch up. The north west, again growing at 2% a year, would catch up in 2085. No region of the country has ever sustained growth at that rate over such an extended period of time. Instead, redistribution will be necessary.

However, the period since the 2008 crash has seen a series of perverse redistributions. First, the extraordinary cost of a crash that had its epicentre in London’s financial system has been borne across the whole country through the recession and government spending cuts. Second, the Bank of England’s Quantitative Easing programme has enormously boosted London property prices, effectively flooding money into that market alongside major overseas investment. Third, job creation in London has been significantly ahead of elsewhere. Employment in London has risen 10.3% since 2009, but just 0.2% across the rest of the country. London has lost far fewer public sector jobs since 2008, 3.1% compared to 10.7% nationally. More recent growth has favoured regions outside of London and the south east, but a slowdown in national growth is likely to pull them back in.

The “Northern Powerhouse” reinforces this perverse redistribution. By granting large cities more powers on the allocation of spending, but leaving the level of taxation, spending and borrowing under tight Treasury control, regions will be forced into competitions with each other to attract business expenditure and therefore extra tax revenues. But they will not have sufficient powers to seriously affect economic outcomes beyond their central areas. The overall direction of policy remains in Treasury hands. The danger, particularly with more spending cuts to come, is that some favoured metropolitan areas in the centre of cities will do well, but their surrounding regions will lose out. Central Manchester can emulate central London in red brick, but it’s harder to see what smaller, nearby towns like Wigan or Oldham really gain from this.

The logic of the “Northern Powerhouse” programme appears to extend this. It points towards a mechanism by which cuts can be permanently entrenched. Because the new city-regions will be both too small and too restricted in their powers to effectively redistribute, they are unlikely to be able to function as effective counterweights to central government plans. They will be left to fight a contest to rules still determined by the Treasury. This marks a shift from steady centralisation to a decentralisation that is intended to entrench policy still further.

This does not apply in Scotland, where the Scottish Government is of sufficient size and authority to carry out meaningful initiatives. The “Northern Powerhouse” city-regions will have even less power than the Welsh Government, which is also restricted by the Treasury in its ability to borrow. For devolution to act as an effective counterweight to the Westminster-City system, it must be both wide enough in scale to create a significant tax base, and be accompanied by powers sufficient to carry out meaningful, large-scale economic interventions.