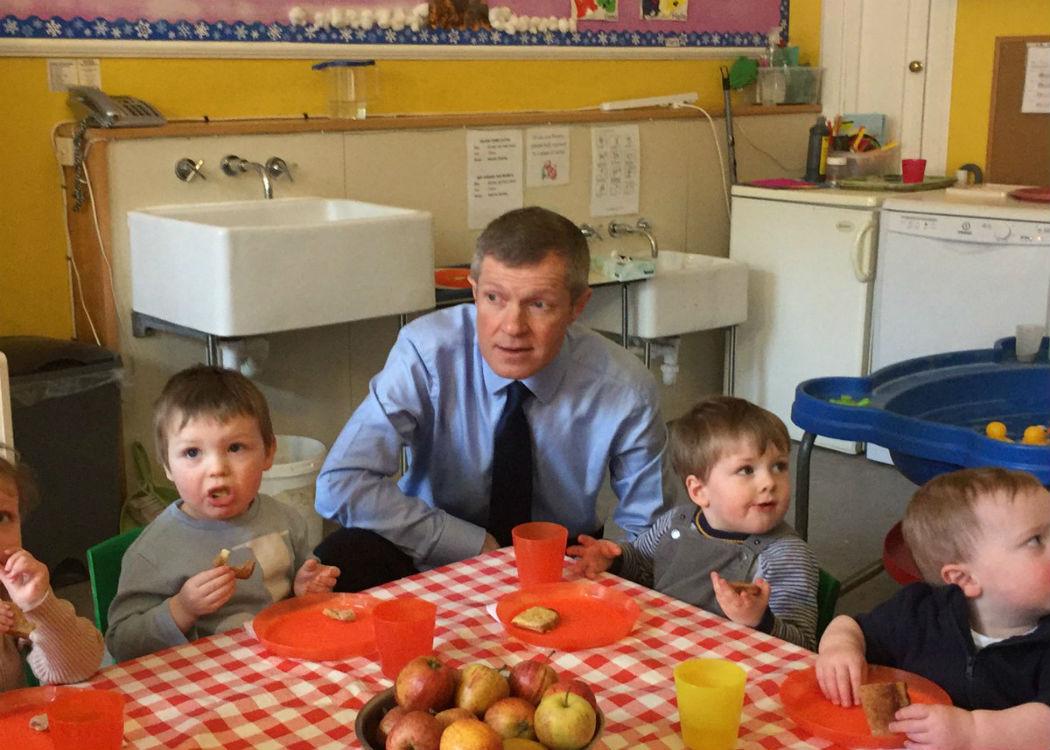 THE SCOTTISH LIBERAL DEMOCRATS have held their national conference in Edinburgh (26-28 February), where they voted for policies including an end to the SNP government’s moratorium on fracking, and supported all women shortlists to improve the gender representation of Liberal Democrat parliamentarians.

Party leader Willie Rennie spoke to CommonSpace at the conference ahead of the 2016 Scottish elections.

On opposition to a moratorium on Fracking : “The party has decided that local authorities should be able to decided what goes ahead in their communities. I think we shouldn’t be opening up a new front in carbon based fuels because we are trying to tackle climate change, but I think it’s right that local authorities decide.”

Context: The conference supported a controversial amendment to end the moritorium on fracking. The delegate proposing the amendment supported fracking and claimed environmental opposition was scaremongering.

On Police Scotland : “They’ve [SNP] put the police through one traumatic reorganisation. I think the last thing they need is another.

“What we need is to make the best of what we have, and that means putting democracy back into the police again. That involves giving local authorities the power to decide their own local policing plan.”

Context: The LibDems support for civil liberties has put them in conflict with the more authoritarian practice of Police Scotland over armed patrols, high stop and search numbers and centralised policing structures.

On all women shortlists : “The top five most winnable seats in the 2020 general election will be allocated for women only shortlists. We’ll have five winnable women in winnable seats.

“I personally have committed a huge amount of effort to get this passed by the conference.”

Context: The party has struggled to elect women candidates. Only one of the party’s five MSPs is a woman (Alison McInnes, who faces an uphill struggle to be re-elected). Only 30 per cent of party constitutency candidates are women in 2016 – well behind the SNP and Labour.

On the EU referendum : Asked if he would stand alongside Scottish party leaders including Conservative Ruth Davidson, Labour’s Kezia Dugdale and First Minister Nicola Sturgeon in the campaign for an In vote, Rennie said: “I’d stand on a joint platform, signing a joint statement, with any party leader who wants to remain in the European Union. I think if they really believe in the European Union they should be making the case together.”

Context: The LibDems are historically strongly in favour of the European Union. Following the independence referendum, parties face a challenge over how to work together ahead of June’s vote.

On party policy to help poorer schools students : “Disadvantaged pupils in primary school will get an extra PS1,500 invested in their education.

“In secondary school they will get PS900 per head. That’s going to have a phenominal impact, to close the attainment gap and also get them fit for the workplace.”