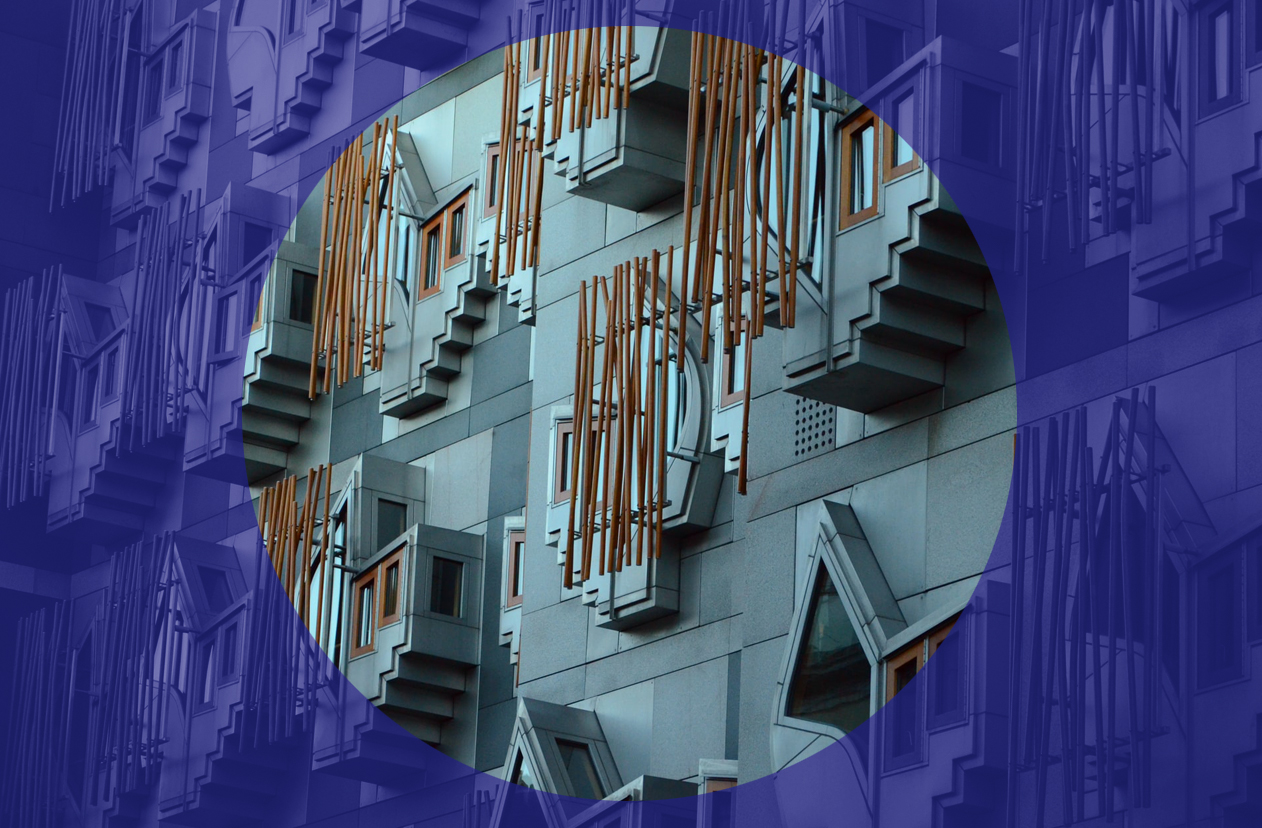 The founding principles of the Scottish Parliament emphasise accountability, accessibility and the need to treat all people fairly. While these are principles we all hold close, we know in practice that our politics can often fall short.  Wealth and power can get people access and influence that normal citizens can only imagine. It is, after […]

The founding principles of the Scottish Parliament emphasise accountability, accessibility and the need to treat all people fairly. While these are principles we all hold close, we know in practice that our politics can often fall short.

Wealth and power can get people access and influence that normal citizens can only imagine. It is, after all, why lobbying is a multi-million pound industry.

Knowing who our politicians are meeting and what they’re discussing is of vital importance if we are to properly assess whether they are working in our best interests, or, as can often seem the case, in the interests of big business and corporate interests.

That’s why transparency is so important when it comes to lobbying – to reassure citizens and voters that their elected officials are working in their interests and not just in the interests of the rich and powerful who have been able to bend their ears. But as it stands Scotland’s lax rules on transparency are leaving ordinary voters in the dark about the scale and nature of political lobbying.

Two years since the Scottish Lobbying Register was introduced in an attempt to regulate the lobbying industry in Scotland, campaigners are calling for the legislation to be strengthened and for the government to close up the glaring loopholes that undermine its intent.

One such loophole, the ‘Zoom lobbying loophole’, allows lobbyists to circumvent the reporting rules – simply by switching off their video.  Under the current regulations, video-calls from lobbyists have to be declared as lobbying. But if they turn the camera off, it suddenly becomes unreportable, and entirely hidden from voters’ view. At the click of button in a Zoom call a meeting with a minister, MSP or senior civil servant can avoid transparency.

These light touch rules are ripe for abuse and make Scotland noticeably out of step with other major Western democracies such as the Republic of Ireland, Canada and even Westminster, which record oral and written communications as lobbying.

There are other gaps in the legislation, leaving voters in the dark. Unlike lobbying transparency registers in the EU and US, Scotland’s does not provide any information about the amount spent on relevant activities by those seeking to influence key decisions.  While this can give the impression that there is equal opportunity for all to present their views to ministers and MSPs, we know that in practice rarely is that true.

Those with wealth and power gain influence, whereas those with none often struggle to get their voices heard. Without knowing how much is spent in the lobbying process the scale of corporate business lobbying can go undetected.

More regular reporting of lobbyists activities, whatever form it takes, and how much they have spent doing it, is also vital for public scrutiny. We only learn of lobbying every six months in Scotland – often long after the debate has moved on – or after lobbyists have won.

These loopholes do little to reassure voters or give them faith in our political system and trust in politics is already worryingly low. Earlier this year the Edelman Trust Barometer found that 61 per cent of people believe that politicians are undermining UK institutions for their own political gain.  This is fuelled by the perception, and too often the reality, that politics works more for corporate interests that the public good.

Restoring confidence in the system is more important than ever, given that the Scottish Government’s decisions on the lockdown and recovery have had, and will continue to have, a huge impact on the lives of Scottish citizens and businesses. Each day decisions are being made that are make or break for millions of people here. We should know what’s behind them.

As part of the Scottish Alliance for Lobbying Transparency, we’re calling on the Scottish Government to close the loopholes in the act and make it fit for purpose. With a few tweaks, we can lead the way in transparency at Holyrood.

As a campaign group, we say bring it on. Let’s close the loopholes and shine a light on the lobbyists. In doing so, we can supercharge trust and grassroots engagement – a win-win.