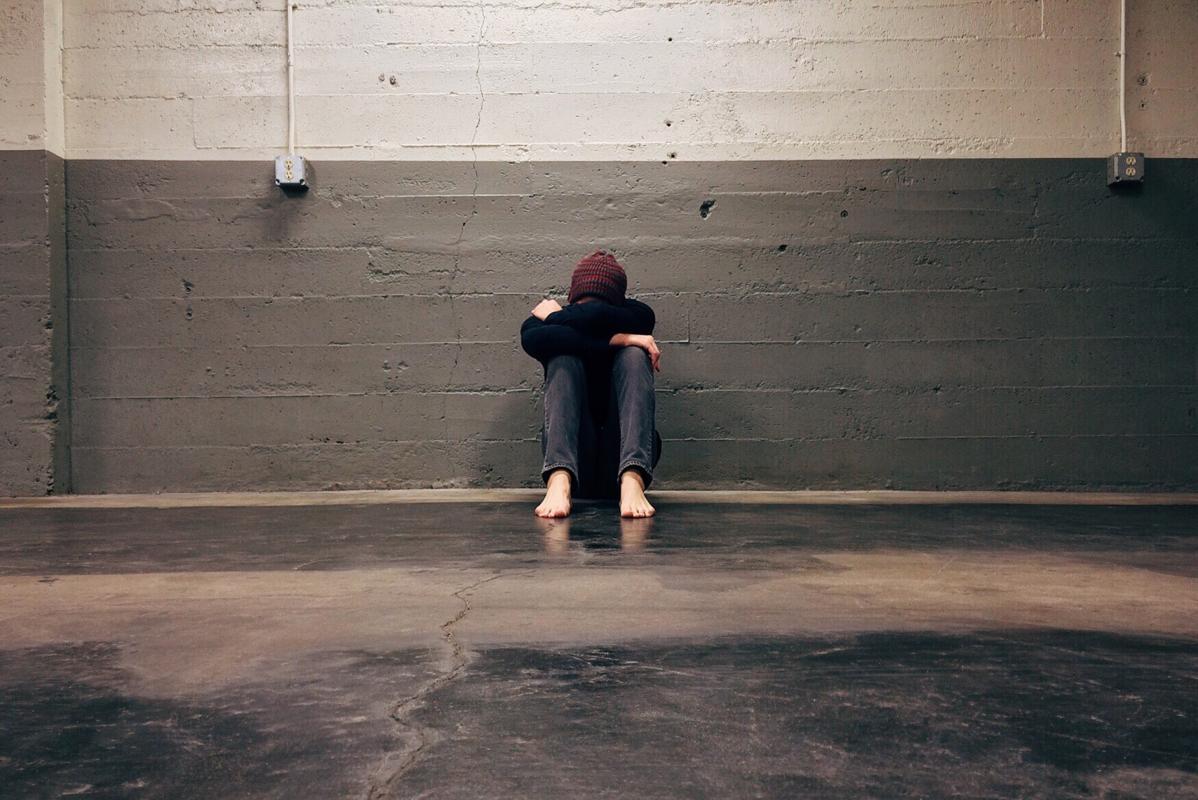 VULNERABLE CHILDREN in Scottish schools will be better protected after Education secretary John Swinney committed to new guidance on restraint and seclusion, according to groups like the Equality and Human Rights Commission [EHRC].

John Swinney has agreed to a four-point plan from children’s rights groups and will produce advisory guidance to ensure seclusion and restraint of children is better controlled and monitored.

A 2018 investigation by the Children and Young People’s Commissioner [CYPCS] found “glaring inconsistencies” in the largely unmonitored way restraint and seclusion was used across local authorities.

The EHRC and the commissioner had launched court action against the government over concerns that children’s human rights were potentially being contravened.

The 2018 investigation had recommended that current policies, described as “totally inadequate at worst”, should be updated to produce human rights compliant national guidance to direct local authorities, schools and staff in the lawful use of restraint and seclusion.

The Scottish Government had agreed to “refresh” current two-page guidance, however, this was not thought to be enough and EHRC Scotland used its powers to launch a judicial review in the Scottish courts.

Now the action has been dropped following Swinney’s latest commitments, which he has also said will be backed by a new law in parliament if they do not prove effective.

Nick Hobbs, head of advice and investigation at CYPCS, said “clear and robust guidance” would support school staff and ensure fewer children were “subjected to physical intervention in school”.

Lynn Welsh, head of legal at the EHRC said school should be a “sanctuary” for all children.

“All staff must have clear and robust guidance to underpin their practice and ensure that children are supported to reach their full potential, regardless of background, health and ability while having their human rights upheld and respected

“Across Scotland, guidance and policies on the use of restraint and seclusion in schools have been inconsistent at best and totally inadequate at their worst. As the regulator of the Equality Act, we are pleased to have worked closely with the Children’s Commissioner to use our unique legal powers to achieve this change.

“No child should experience inhumane or degrading treatment at school or later in life. Our schools play an essential role in shaping the attitudes of the future, and enabling children to fulfil their potential.

“We welcome the Deputy First Minister’s commitment to ensure that national guidance governing restraint and seclusion is produced that is rooted in the values of human rights and co-produced by children and their families. We hope this guidance will protect children from disproportionate use of restraint and the negative impacts which this can have on children and young people. We will continue to monitor progress on this area.”

Education Secretary John Swinney said in a statement: “The unlawful use of physical intervention and seclusion is completely unacceptable, and I want to do everything I can to prevent it from happening. That is why I have agreed to introduce new national human rights-based guidance to ensure that for the rare occasions where it is used, it is used lawfully and ensures that children’s rights are protected.

“We will work with key partners, as well as children, young people and their families to develop the new guidance, with a review taking place a year after its introduction to test its effectiveness. I am confident that by taking forward these actions, we will be able to affect the necessary change.”

“Ms S”, parent of “L” in whose name the Judicial Review was taken said the news that national guidance will be introduced is a relief to families:

“The impact of my son being restrained has been a source of great distress to him and to our family. When you entrust your child to school, there is an expectation that they will be kept safe from harm but instead, my son returned home from school scared and injured. He has been detrimentally affected emotionally, socially and academically as a result.

“However, now that he has moved to a new school with a child-centred ethos and where his rights are respected, my son’s education experience has been far more positive: he is settled, his confidence is blooming and he is happy. Our experience proves that making small changes to better consider children’s needs can make a significant and positive difference.

“It is of great relief to our family that the Scottish Government has decided to produce this important guidance. We are grateful to the Children’s Commissioner for shining a cleansing light on restraint and seclusion through their investigation and to EHRC Scotland for supporting our legal action.”