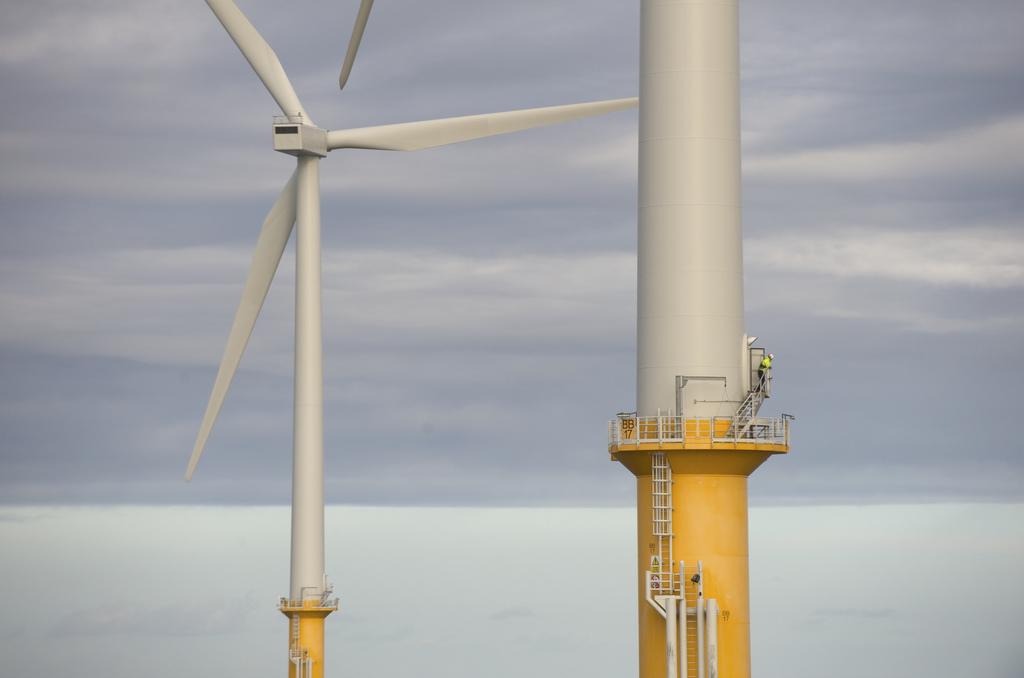 Support for renewables sector crucial for jobs and energy production

Speaking after a round of financial support arrangements, Sturgeon said that not enough was being done to encourage development in the sector.

“We are already seeing cost reductions in offshore wind but the scale of growth planned for the sector will be a key driver to delivering further cost reductions for the long term benefit of consumers. It is essential that the UK Government provide confidence to the offshore wind industry that sufficient money will be available in future allocation rounds to allow the sector to move forward with assurance and enable costs to be further reduced.

“Without this ambition Scotland risks missing the opportunity to cement the growth of an industry, with significant supply chain benefits, while decarbonising our energy supply.”

Energy companies in Scotland have praised Scottish Government support for renewable energy, although the available powers to support investment projects are limited.

Evidence presented to WWF Scotland from companies highlighted “a well thought-out planning system for renewables and effective financial support mechanisms as the two most important policy levers that have facilitated the successful expansion of the renewables industry.”

However, progress has been affected by changes in Westminster energy policy. The UK Government has prioritised new nuclear power plants in England as part of its energy policy.

Professor of Politics at Stirling University Paul Cairney considered the implications of Scotland taking greater control over domestic energy policy, which is currently limited by law: “This limitation helps generate the sense of a fragmented policy process in which the Scottish Government often contributes to the blocking of major sources of energy, while encouraging some and relying on the maintenance of others.

“We have reached the point where the Scottish Government, in cooperation with the Scottish Parliament and other actors, has to be a part of a long term strategy to secure its energy needs within a UK and EU framework,” he explained on his blog. (click here to read more)

The Scottish Government recently called on the UK Government to secure the future of Longannet coal power plant, which is facing a threat of closure due to high transmission costs (click here to read more).