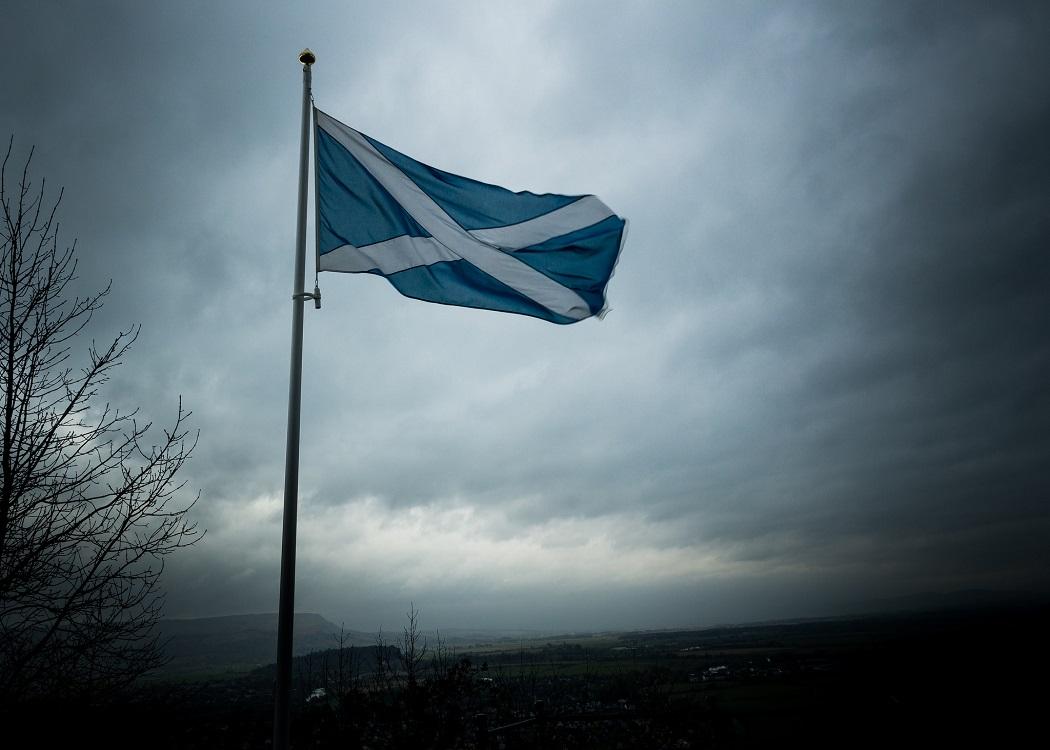 Analysis from Rev. Stuart Campbell on ‘the Vow plus’

WE pondered long and hard over how best to analyse Scottish Labour’s bewildering, oh-my-God-they’re-really-calling-it-that “Vow Plus” fiasco from yesterday, readers.

We contemplated noting the absurdity of Gordon Brown being its frontman when he’s not standing in May and won’t be in Parliament to deliver it. We considered a forensic deconstruction showing how it’s just the same old reheated, uncosted rubbish they’ve been waffling around for the past years.

(“Give Holyrood control of housing benefit, separating it out from the rest of the UK’s Universal Credit by mumble mumble! Increase pensions using the extra cash freed up by mumble mumble! Devolve workfare, which somehow magically ‘creates jobs’ by mumble mumble! Pretend we just said ‘1000 nurses’ all along, not the demented ‘1000 more than anything the SNP say’!”)