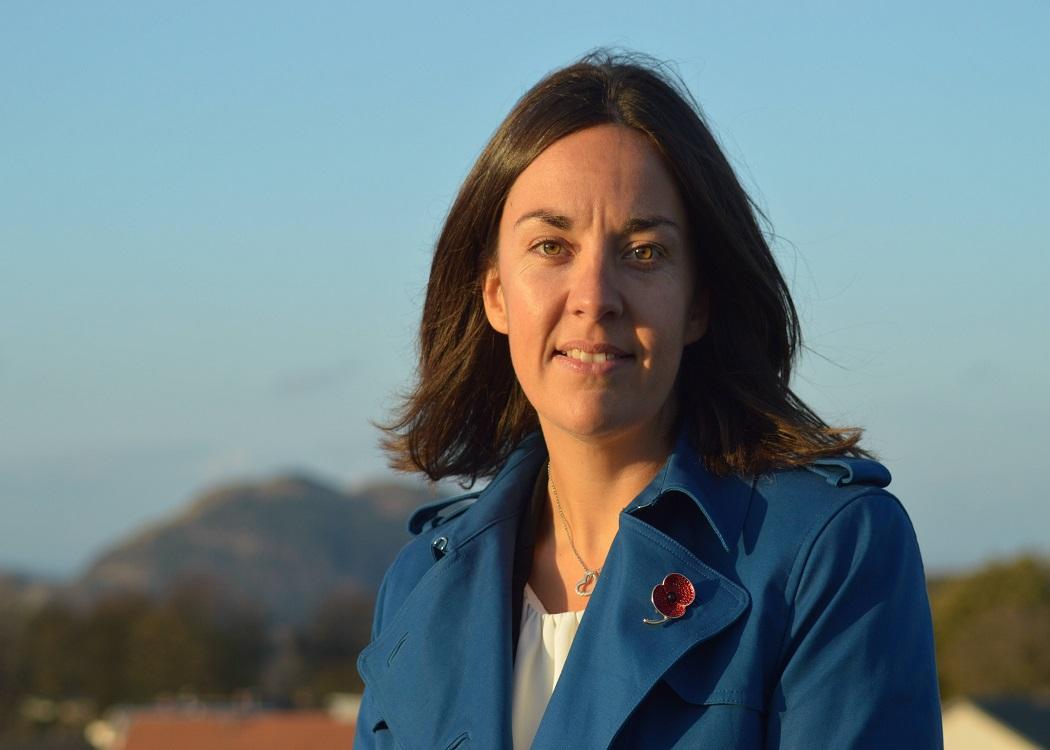 A FEW days ago, a constituency poll by Tory peer Lord Ashcroft found that the SNP were leading narrowly in Edinburgh South – a seat in which they secured a paltry 7.7 per cent of the vote in the 2010 general election. Keep that fact in mind, readers.

Today the Edinburgh Evening News (EEN) published an article by David Maddox, a senior political journalist on the Scotsman, alleging that the SNP candidate for the seat, Neil Hay, had “liken[ed] anti-independence campaigners to Nazi collaborators” in a tweet over two and a half years ago (from a pseudonymous account under the name “Paco McSheepie”), and had also tweeted a series of attacks on pensioners.

The story turned out to be an absurd, massive exaggeration and misrepresentation of the reality. But it also exposed a level of naked, shameless dishonesty and hypocrisy in Scottish Labour, and in particular its deputy leader Kezia Dugdale, that even this site hadn’t previously dared to imagine.