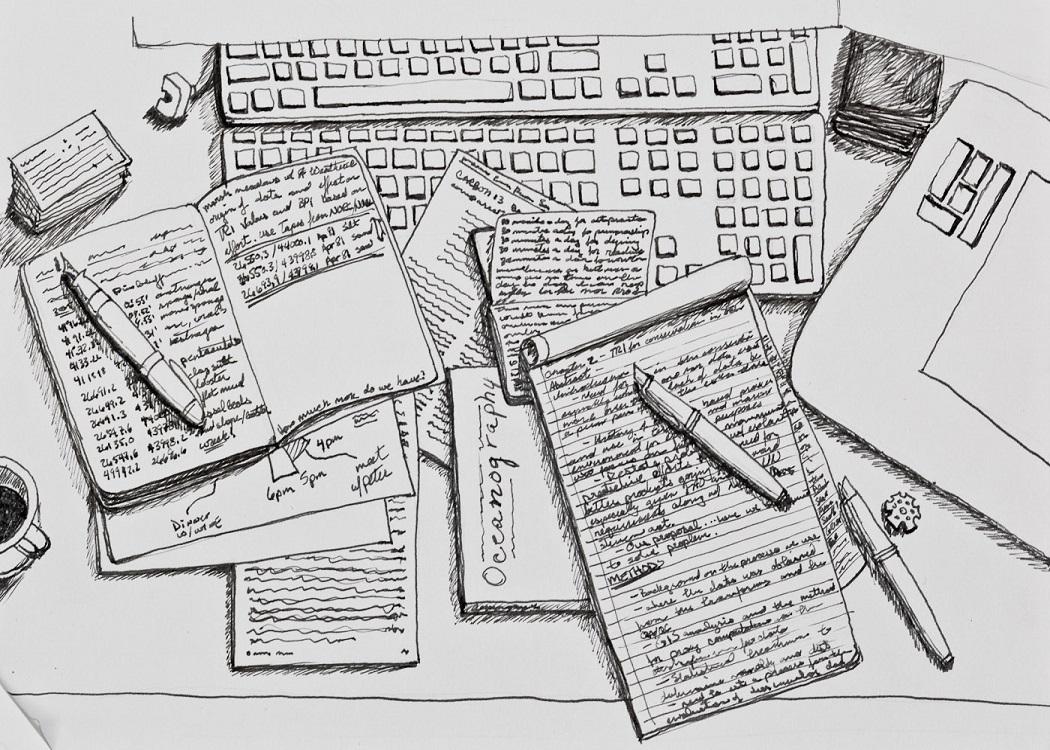 ANYONE reading the weekend’s newspapers could have been forgiven for thinking that Westminster had been replaced with a bouncy castle, and our political class with hysterical children. As the long-anticipated rise of the SNP looms closer into sight, the Conservative press seems to have wet itself in fear.

The Daily Mail front page on Saturday shrieked that Nicola Sturgeon is “The most dangerous woman in Britain”. The Times’ front page story declared that Labour is panicking and likely to run to the left after Sturgeon’s debate victory. The Telegraph gave up on any remaining pretence of journalistic standards and ran a story about a conversation between Nicola Sturgeon and the French Ambassador without asking either of them for a quote on it (both deny it).

It’s worth considering for a moment why this is. Conventional wisdom in the Labour Party, after all, is that a strong SNP is good for the Tories. Why, then, would the Tory press be so quick to attack them? Particularly in a way, as with the Telegraph, which might actually have damaged them, had the punch landed?

The answer is that Britain’s papers are in the process of re-writing our constitution to keep Labour out – and Jim Murphy is helping them.