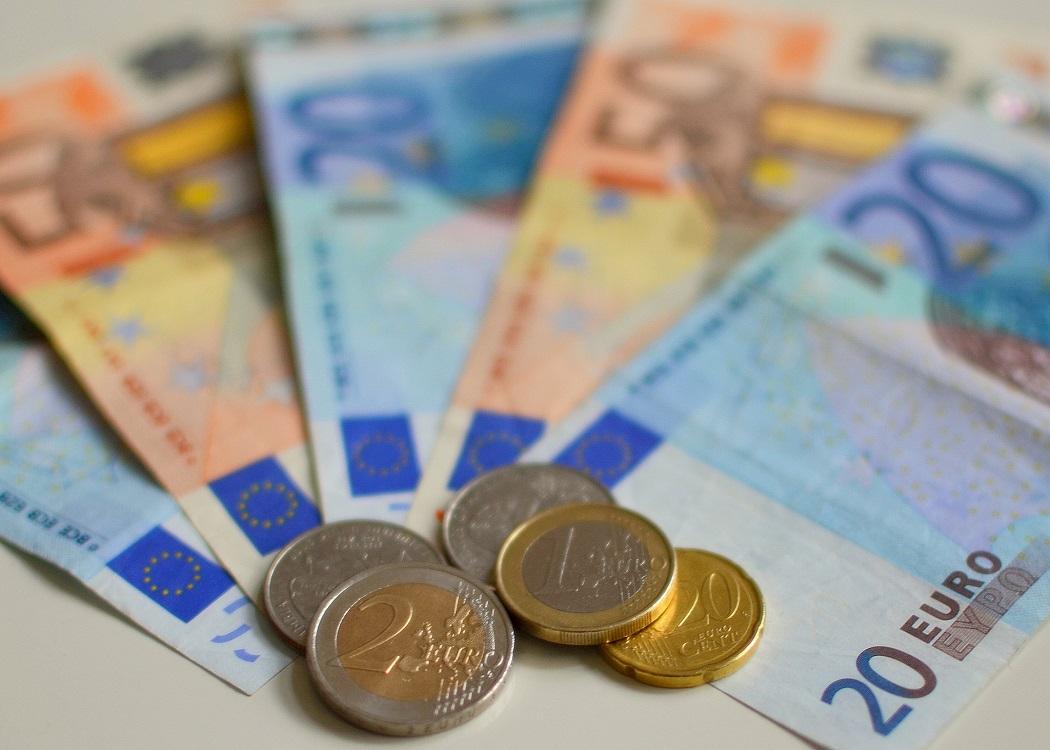 IN the Scotsman, Peter Jones makes the case for why an independent Scotland would have been plunged into the same crisis currently affecting Greece (and making the case along the way for why George Osborne’s austerity is inevitable and we should just shut up and accept it).

He insists strenuously throughout the article that he’s doing no such thing and is simply highlighting the flaws in the idea of a currency union between Scotland and the rUK, but to anybody who actually reads the article, it’s patently obvious that that’s exactly what he’s doing.