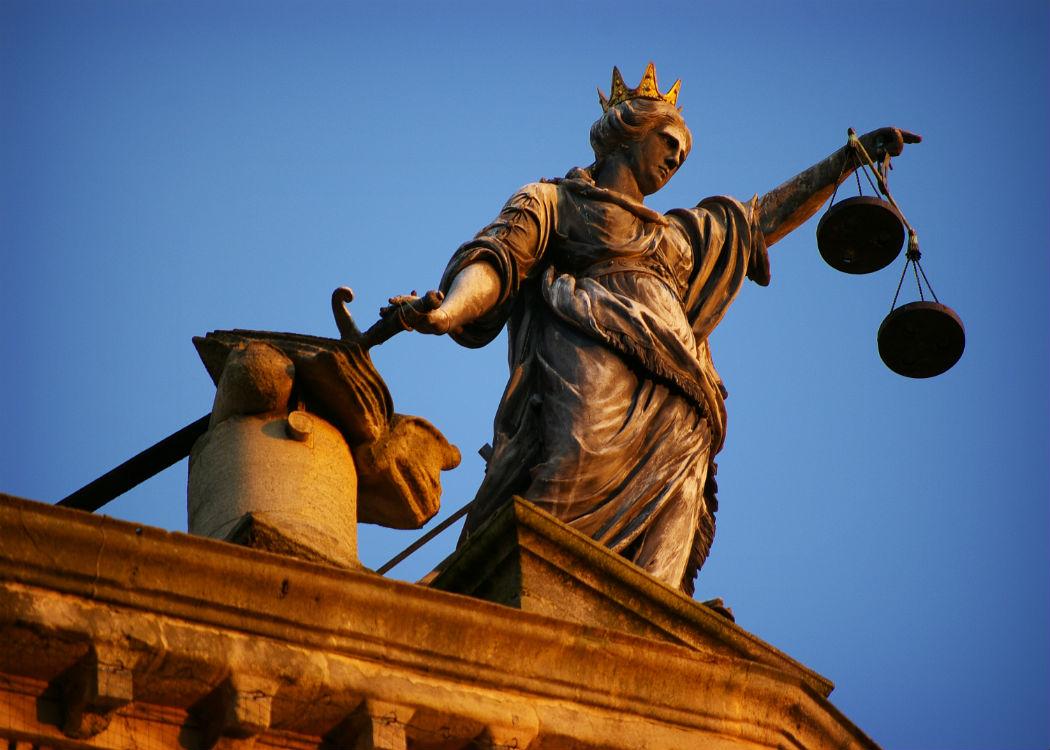 STUART CAMPBELL, the founder and editor of the popular Wings Over Scotland blog, has started a crowdfunding appeal to pay the PS328.75 fine of a woman convicted of stealing 75p worth of Mars Bars.

The campaign has already raised nearly PS9,000, despite Campbell setting a target for just PS500. Excess money raised will be donated to foodbanks.

A court heard that the woman had not eaten for days after her benefits had been sanctioned, and that she recognised she had committed a crime but that she was “really hungry”.

Quoted in the Kidderminster Shuttle, her lawyer said: “She fully accepts this offence of theft. She said she was really hungry. She had no money. She took the lowest value item she could find.”

Prolific blogger Campbell noted that the case was a stark comparison with another that had recently passed through the courts: “In the same week, the newspapers reported a wealthy and privileged young City investment banker who escaped jail after angrily glassing two people in a nightclub because the judge feared a prison sentence would damage his career,” he said.

He added that though the fine was only one of many injustices to proliferate in the “heartless society the UK has become”, this particular case had special resonance: “For some reason this one just tripped a nerve.

“We’re a Scottish website and the woman in question doesn’t even live in Scotland,” he added, “but there are no borders on solidarity, and for some reason this case hit us as a particularly sickening one. We can do something, even if it’s only a gesture.”

The appeal was launched for PS500, the lowest amount it is capable to crowdsource for on Indiegogo. Campbell stated that any excess would be passed on to food bank charities.

At the time of publication the appeal on Indiegogo had raised PS8,886.