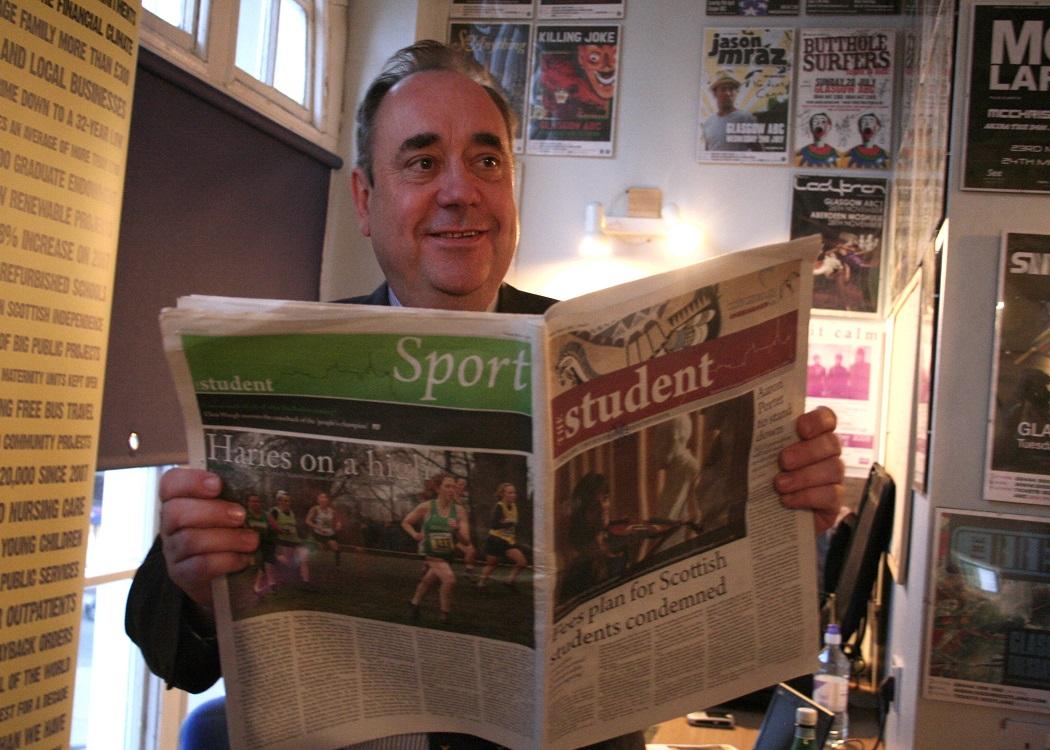 IN ITS kneejerk “SNP BAD” reaction to the Alistair Carmichael affair, the Unionist establishment – politicians and media alike – has furiously tried to divert attention from Carmichael’s smear and attempted cover-up by harking back to an incident in 2012, when the press gave vast amounts of coverage to a claim that Alex Salmond had “lied” about legal advice regarding an independent Scotland’s EU membership.

Everyone and their dog has trotted out the allegation again in the past week, right across the Unionist political spectrum – “Steerpike” in the Spectator did it, Alex Johnstone of the Scottish Conservatives did it, Tavish Scott of the Scottish Lib Dems did it, Michael White in the Guardian did it, Toby Young in the Spectator (again) did it, thirsty Labour peer George Foulkes did it, Telegraph columnist Iain Martin did it, failed Lib Dem anti-Salmond candidate Christine Jardine did it, and countless numbers of shrill Scottish Labour activists and party officials did it.

And all of them are counting on the Scottish public not remembering the truth.