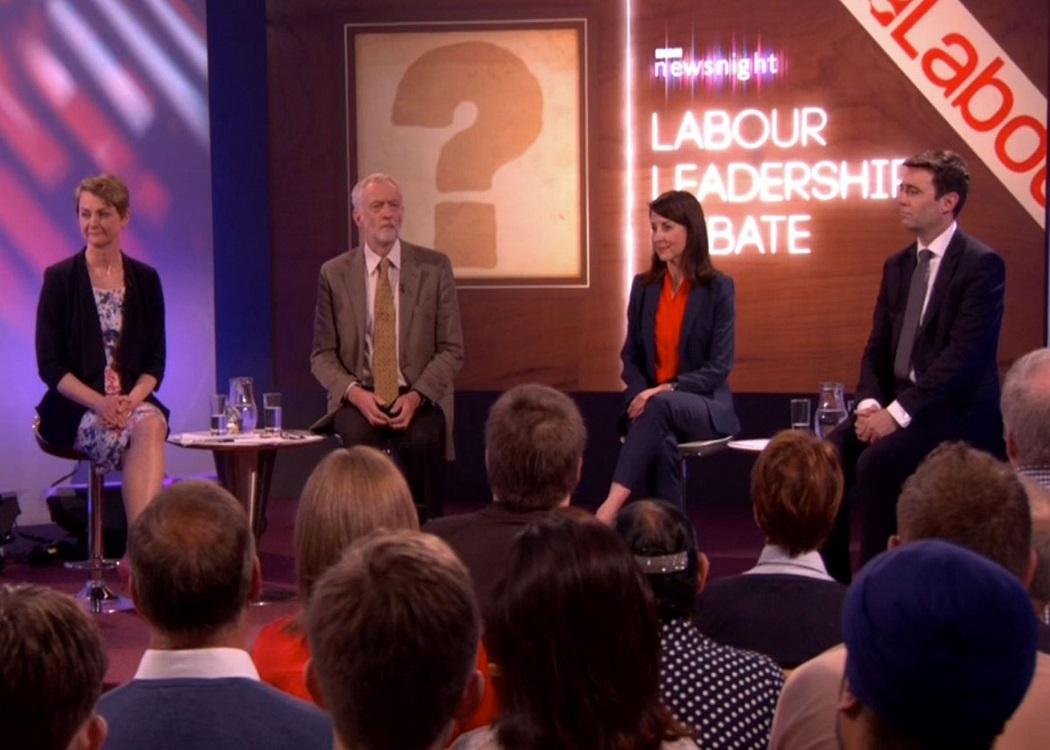 WE watched the Labour leadership hustings this week with interest.

The most striking aspect in our eyes was the warm reception afforded by the audience to left-wing outsider Jeremy Corbyn, who’s been almost uniformly discounted, sneered at and worse by the commentariat (with the notable exception of the Guardian’s Owen Jones) as a suicidal option fit only for a return to the days of the Militant Tendency.

The main reason cited by pundits for dismissing Corbyn out of hand is a perceived failure to speak to “aspiration”, which seems to have been defined for the purposes of the argument as “poor people who want to become Tories”.